Yorkshire Building Society (YBS) has increased terms on mortgage lending to 40 years and extended its age limit to 80.

The new terms are designed to help reduce monthly payments for customers by lengthening the period over which repayments are due.

The society has seen first-time buyer (FTB) demand for mortgages with terms of 25 to 35 years rise over the course of 12 years since the financial crisis in 2007.

Meanwhile the proportion of FTBs opting for a conventional 25-year term dropped to 22 per cent this year, down from 48 per cent in 2007.

YBS suggested that the changing profile of FTBs had influenced choices on mortgage terms, with average ages rising and a trend for leapfrogging starter homes in favour of larger detached properties.

Attitudes of first-time buyers are altering, with an increased demand for large homes compared to the traditional starter home that was once standard to get on the property ladder, said Charles Mungroo, senior mortgage manager at Yorkshire Building Society.

Charles said that along with more purchases being made later in life and families having to juggle multiple financial commitments, there’s real demand from borrowers wanting to stretch their terms to make monthly payments more affordable, along with borrowing into later life.

He said that they need to ensure that mortgages are affordable to customers across the entire term of the loan. By extending their maximum term to 40 years, customers can find an affordable home to meet their needs. 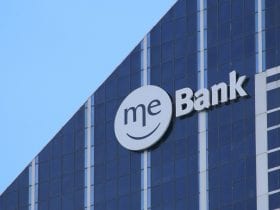 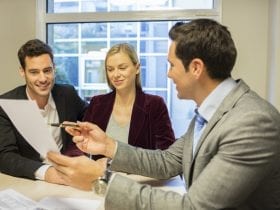