Royal Mail is in consultation with 90,000 staff regarding the controversial pension scheme changes, with unions threatening strike action if any “unagreed” alterations are implemented.

The company told workers in June that the defined benefit scheme – which links pensions to final salaries – was becoming unaffordable and that its current pension surplus would run out in 2018.

Royal Mail is now asking workers to consider a switch to a defined contribution plan, which would see the company and employees pay into a pension pot with no guarantees as to what the pension payout will be.

“With our unions, we have been actively exploring possible changes to potentially enable us to keep the plan open on a defined benefit basis after March 2018 as part of our pension review process.

“Unfortunately, we have not been able to find an affordable way of doing this so far,” Royal Mail said.

He said: “The consultation expresses Royal Mail’s view that the current defined benefit scheme needs to close and be replaced with a defined contribution scheme in their opinion; however any final decision has not yet been made.

“So we move from shadow boxing to the ring and negotiations will now begin in earnest, and the CWU is fully committed to developing an agreed solution which maintains the pension promise of a wage and dignity in retirement.

“However, any attempt to introduce any unagreed change by the business would be met with an industrial action ballot.”

Royal Mail said it pays out £400 million in pensions contributions each year, and expects that total to more than double to over £1 billion after March 2018.

The company said: “This increase would not be affordable. It is significantly more than the annual cash Royal Mail generates – around £290 million in 2015- 2016.

“This extra cost would reverse the benefits to the company and employees of the previous actions we have taken. Those actions helped to make members’ pensions more secure, improved the viability of the company and enhanced future job security.”

It also pointed to deteriorating market conditions and said Royal Mail is one of “only a few FTSE 100 companies” to still have a significant number of employees on a defined benefit scheme.

The company said the proposed pension package was “competitive” for the industry, would help protect the pension benefits that members have already built up, provide more sustainable future pension arrangements, and help the company to provide “good quality jobs”.

The review will be open to active members of the Royal Mail’s pension plan and its trade unions until March 10.

Unite, which has about 6,000 members at Royal Mail, said the proposed pension changes were a “cause for concern”.

Unite officer Brian Scott said: “We will also be strongly encouraging our members to participate in the consultation process.

“The consultation is complex and the company needs to ensure that its employees, our members, clearly understand the potential impact on them, and the reasons and justification for the proposed changes.

“It is too early to make any pronouncements on industrial action, but if the company does not respond positively on this and other issues we cannot rule this out.”

clash of clans cheat for android 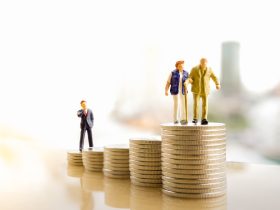 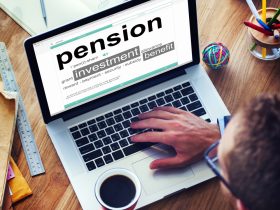 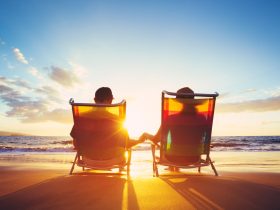 Britons have no plan in place for their retirement 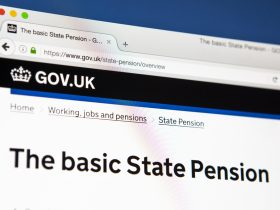