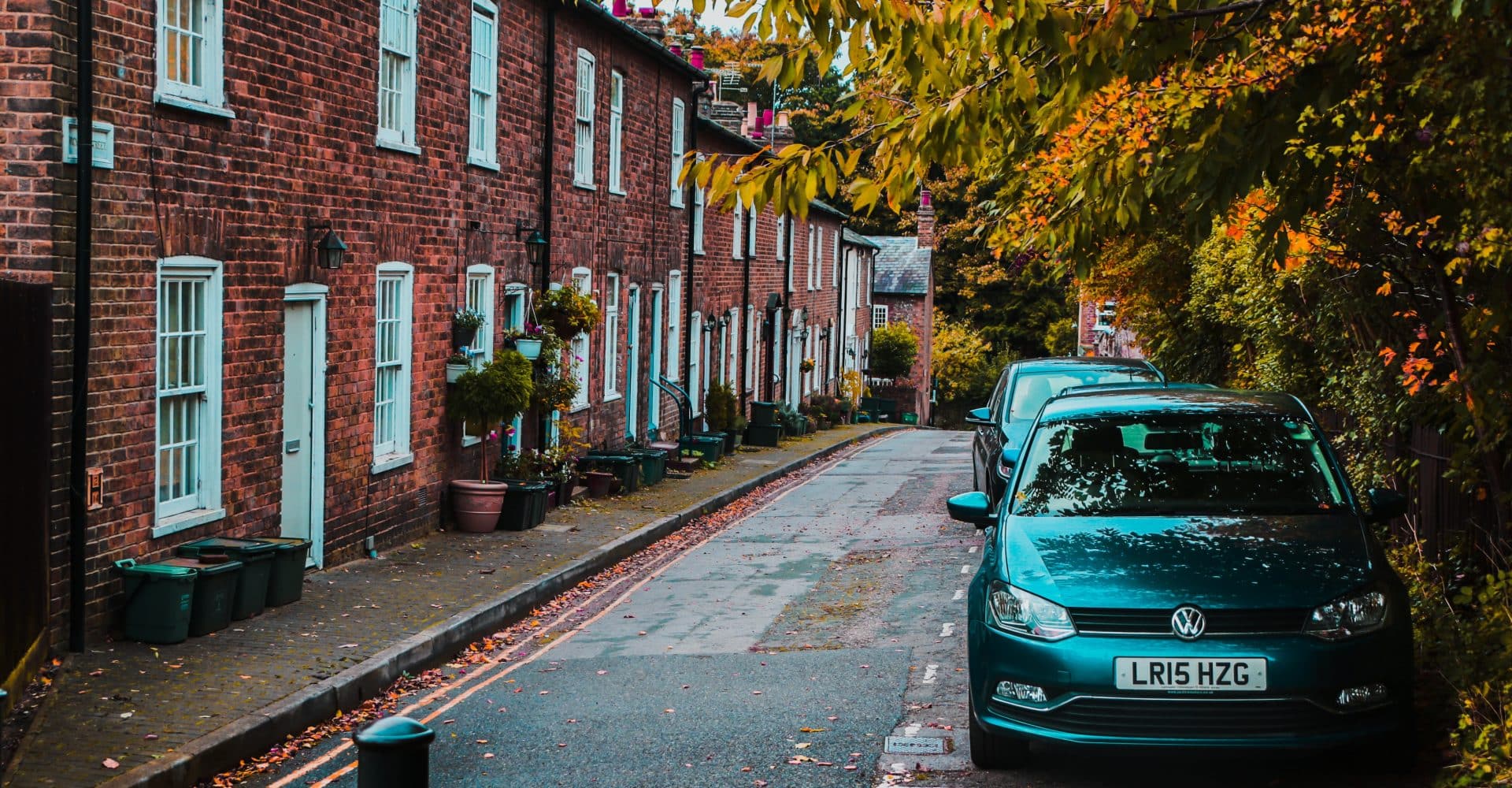 The number of approvals for remortgaging fell slightly to 46,700, new Bank of England numbers show.

This equates to £8.7bn of business as compared to the £8.6bn recorded the month previous, which comprised 48,945 approvals.

This is, according to Coreco director Andrew Montlake, because “many people have been proactively locking into new rates for some time now.”

The number of mortgage approvals for purchases also dropped, albeit slightly, from 66,045 in April to 65,400, while the value of these approvals grew from £12.6bn in April to £12.7bn in May.

Further data shows that net mortgage borrowing came in at £3.1bn, giving an annual growth rate of 3.2 per cent, in line with the rate of growth seen since late 2016, the bank reports.

Haggart says that it points to buyers snapping up homes in the cheaper end of the property market and many of these purchasers will be first-time buyers, still buoyed by a raft of government incentives.

SPF Private Clients chief executive Mark Harris says that the mortgage market is trundling along quite steadily with no great shocks either way. This is reassuring as there is plenty of political and economic uncertainty, which is preying on people’s minds and creating a delay when it comes to making big decisions.

Meanwhile, Just Mortgages and Spicerhaart operations director John Philips opines that stamp duty is causing the market to remain sticky. For many years now, he says, borrowing costs have been very low, but wages have not been keeping pace with house prices, so while mortgages are affordable, deposits and stamp duty are not.

Philips says that if the government wants to get things moving again, they need to do something about the cost of moving. People are simply not prepared to throw thousands of pounds that could be used to invest in a bigger home on stamp duty… until something is done about the crippling cost of [this], the market will continue to struggle.