UK real estate developer Regal London aims to double its sales from the GCC over the next five years, with the opening of a Dubai office last month to court the growing pool of investors seeking cheap deals ahead of Brexit.

This year, 18.5 per cent of Regal London’s total sales were to investors from the GCC, and the proportion has remained steady at around 12 per cent on average for the last five years.

Jelali said there was a noticeable dip in purchasing activity from the GCC in the months after the UK’s vote to leave the European Union in June 2016, which spooked investors, but as time has gone by, people are coming back.

Middle East investors, including sovereign wealth funds, were expected to buy more overseas property in 2018 as oil prices rebounded from a three-year low, broker JLL said in a report in May. Outbound regional flows into global property were expected to pick up following a 25 per cent drop to $9.1 billion in 2017.

Regal London is a boutique residential developer with approximately £225 million (Dh1 billion) in targeted revenues for the year ending March 2019.

The company has no plans to build any projects outside the UK, Jelali said. However, it is expanding its network of international sales offices to tap into overseas buyers and in November opened its first Middle East office, in Downtown Dubai, which has interactive screens enabling prospective buyers to explore London projects. It also has offices in Shanghai and Hong Kong.

The company plans to grow its Dubai office to 10 staff by the end of next year, from four, in line with targeted sales growth, the director said. In particular, Regal aims to capitalise on growing interest in UK real estate from markets with US dollar-pegged currencies, such as the GCC.

The combination of the strong dollar and weak pound sterling – riled by volatility amid Brexit uncertainty – means investors from the region have an approximately 20 per cent price advantage compared to 18 months ago.

He said those buying in dollar-denominated currencies stand to gain more from the weak pound and we expect this to continue.

London, long perceived as a safe haven for real estate investment, witnessed the biggest property price declines in a decade this year – the result of stamp duty increases and fears of a no-deal Brexit. The average price of a home in the capital fell by 0.7 per cent year-on-year in the third quarter, according to lender Nationwide, its fifth consecutive quarterly decline.

Despite the drop, average prices are only 3 per cent below record highs in 2017, and London remains one of the most expensive places in the world to buy property.

He said they think prices will stabilise and rise again in the years ahead. For investors, it’s good to diversify and London has bigger upside potential [than downside risks]. 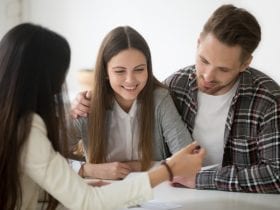 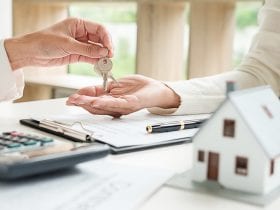 More than a third think it is time to buy property 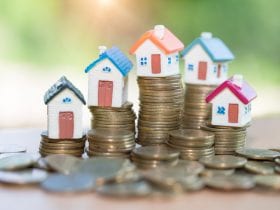 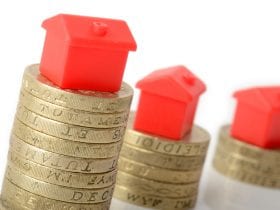