The Pensions Regulator (TPR) has begun investigation into pension scams

As pension scams rise, UK pension watchdog has started investigations into the scams suspected of being linked to dubious pension schemes and cold calling. The Pensions Regulator (TPR) resulting in a trustee being appointed to a wealth management firm. TPR expressed concern that pension holders have been phoned and persuaded to transfer their funds into such suspicious schemes luring savers with high returns and cash incentives upfront.

It has been found that some members requested their funds to be invested in low-risk UK based investments. Instead funds were placed in high-risk and illiquid investments overseas. It is also suspected that introducers were paid, some of whom TPR believes had used cold calling to target pension holders.

TPR’s director of case management, Mike Birch said that cold-calling pension holders isn’t illegal yet, but no reputable business does it. He urged anyone to contact Action Fraud if they are phoned and offered the chance to transfer their pension, adding that the message is simple – a cold call about pension is an attempt to steal savings.

On January 11, a joint operation between TPR and the North-East Regional Special Operations Unit (NERSOU) involved search warrants being executed at four homes and businesses in Newcastle, Sunderland and West Bridgford, near Nottingham. TPR teams also inspected one business in the north-east in connection with the investigation, before serving a section 72 notice requiring information from that business under the Pensions Act.

As part of the same investigation, TPR also appointed an independent trustee to run the Alderley Wealth Management pension scheme over concerns about the management of more than £3m of funds. Companies House states that the firm is involved in life insurance and pension funding.

TPR’s Determinations Panel ruled that it was appropriate to appoint trustee ITS to the Alderley pension scheme because Confideo Pension Trustees, the existing trustee had breached its statutory, regulatory and common law investment duties.

The company’s website says that Alderley’s directors have over 30 years’ experience working in HMRC, banking, accountancy and authorised & regulated financial advice and their knowledge is not just restricted to the UK.

It said they have very strong connections in Switzerland, Ireland, Dubai, Gibraltar – and can act as trustees if required. 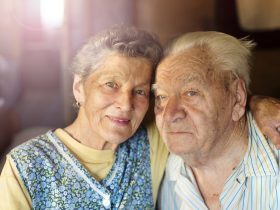 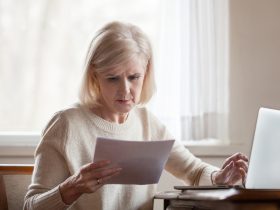 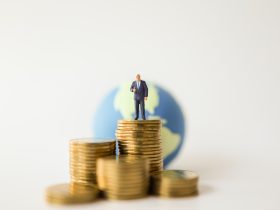 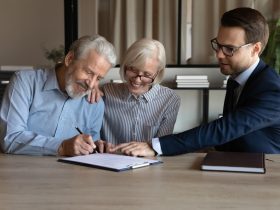