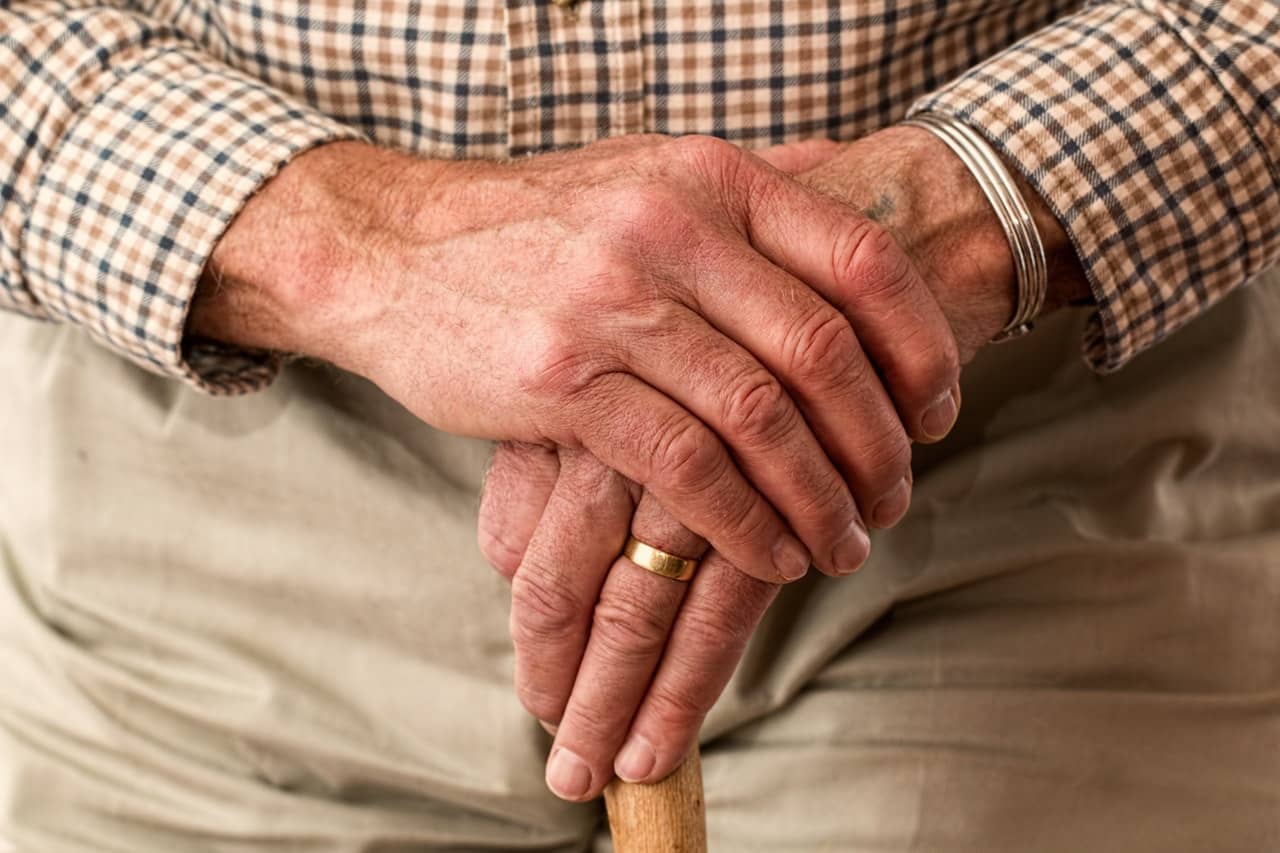 The rising menace of pension scams in the UK has led the government to introduce plans to check scams, but the plans have been described by Old Mutual Wealth as ‘light on detail’.

The government came into action following rising pension epidemic in the country which dupes thousands of their pensions each year. The latest step by the government is in response to the Work and Pensions Select Committee’s report on pension scams and includes introducing a workable amendment to the Financial Guidance and Claims Bill to ban cold-calling, and then making regulations to introduce the ban. The response also revealed Pension Wise is considering further enhancements to the digital appointment and pilots to test ways for referring pension holders to the service.

Old Mutual Wealth business director Jane Goodland said that pension scams is a serious problem and it is crucial that it is met swiftly by the Government. But, their response to the Work and Pensions Select Committee report was light on details of their next steps. However, she welcomed the step by the government which clearly mentions its next move on the cold calling ban as the government reacted to calls to do something now instead of two years later when the Financial Guidance and Claims Bill is implemented.

She said that eyes will be on what the new regulation will entail and the pressure is on for them to get it right. But she says a ban will only go so far. It won’t stop criminals from trying to rip-off vulnerable people. What is also needed is an awareness campaign so that people know if they receive a cold call concerning their pension then they should speak to Pension Wise, a financial adviser or their pension provider. She added that the other key area raised in the committee’s report was increasing the take-up of guidance.

Goodland said that the proposed amendment on default guidance had been inserted and then removed. This was removal was necessary as the amendment demands default guidance for those who have decided to access their tax free cash needs a re-think. If a person has already made a decision then any guidance at that point is too late. People should be getting help earlier in the decision making process and that is something the government needs to work harder to promote. She further said that 58 per cent of people say they don’t have sufficient understanding of pensions, according to the ONS, and 14 per cent don’t contribute to their pension because they don’t know enough about pensions. With large parts of the population claiming they don’t have enough knowledge to save, it is crucial to tackle the growing epidemic of financial illiteracy.