This is on top of the £437 million already committed and a total of £1.2 billion spent in recent years

The government has announced that it is to spend an extra £236 million to help up to 6,000 homeless rough sleepers get off the streets, and employ 2,500 extra staff to support the initiative.

The announcement will encourage the hundreds of estate agents across the UK who regularly raise money for various homelessness and rough sleeping charities every year, but in particular the over 100 agents who took part in last November’s Great Agent Sleep Out at Olympic Park in Stratford, East London.

The Propertymark-organised event raised at least £66,227 for the Centrepoint homelessness charity for young people via the event’s Just Giving page from industry and public donations, a total which is likely to be higher after Propertymark’s Arbon Trust added significant sums to the total.

The new government funding for the homeless announced late last night will go towards creating ‘move on’ accommodation for 6,000 rough sleepers around the UK to give them enough stability and certainty to get off the streets.

We must tackle the scourge of rough sleeping urgently, and I will not stop until the thousands of people in this situation are helped off the streets and their lives have been rebuilt, said Boris Johnson as he launched the initiative.

But housing charity Shelter was more cautious in its praise for the government’s new expenditure.

Its Chief Executive Polly Neate welcomed the extra cash but pointed out that homelessness in the UK is in part attributable to the UK’s “dire lack of social homes and cuts to housing benefit”.

Emergency measures to get people off the streets quickly and housing first pilots can only go so far, if you don’t have the stable homes to back them up, she said.

Investment advisers worry U.S. response to coronavirus is not adequate 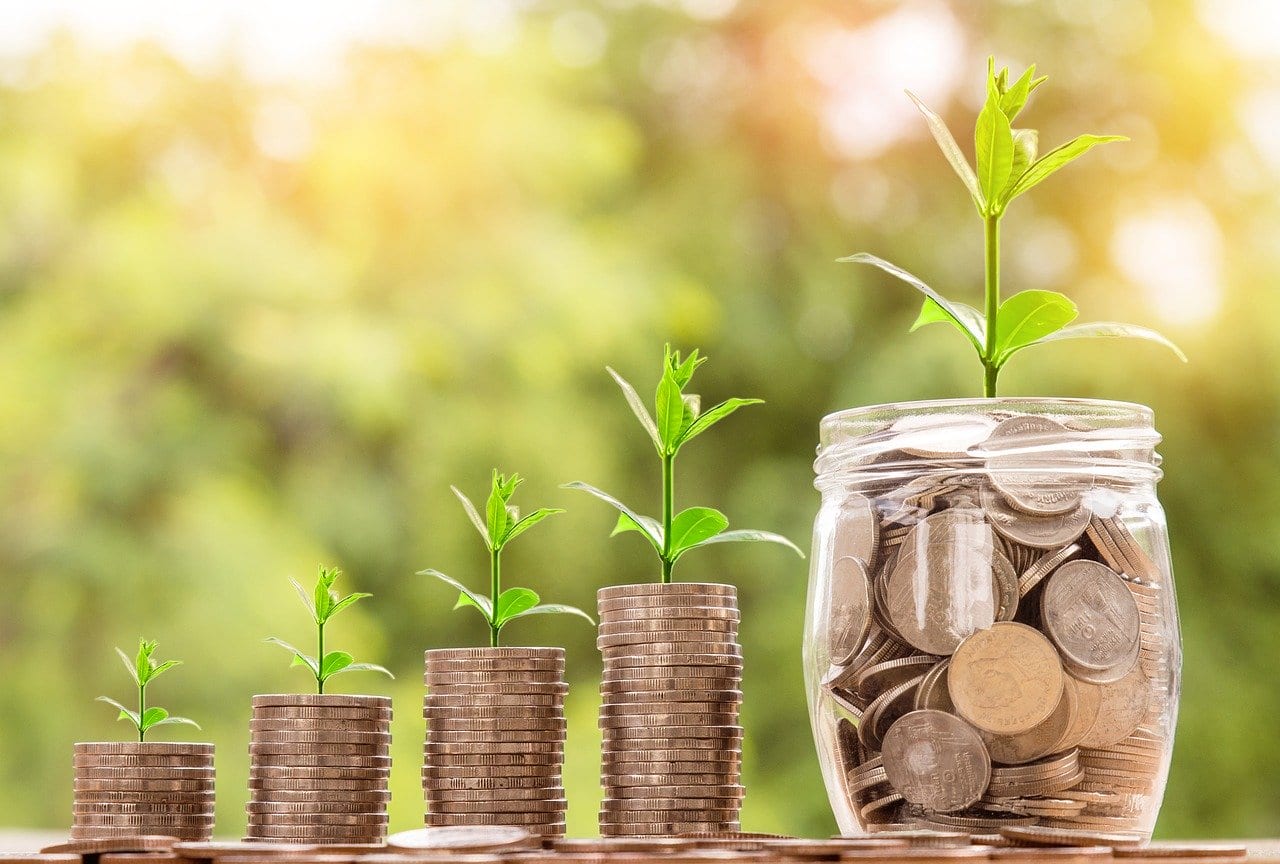