Credit card debt hit a record high in the run-up to Christmas as British families splashed out, says the Bank of England.

Its figures show households had an outstanding bill of £72.5billion on their credit cards at the end of November – a sign that many people are living beyond their means.

That is up from £70.1billion a year earlier and from £57.2billion five years ago.

The surge in credit card spending pushed household debts, excluding mortgages, to an all-time high of £215.4billion, raising fears that millions of families will struggle to pay off credit cards and other loans after potentially crippling bills over Christmas.

Families put another £400million on their plastic in November as major shopping events such as the Black Friday discounts encouraged them to spend.

Although the High Street is struggling, shoppers are splashing out online in ever-greater numbers.

Recent figures from the Office for National Statistics show that £1 in every £5 spent in November was spent online, which is the highest proportion ever recorded.

However, there are signs that debts are being accumulated more slowly than in recent years. The total amount borrowed in November, excluding mortgages, was 7.1pc higher than a year earlier. This was the lowest rise since March 2015, and well below the peak of 10.9 per cent in November 2016.

Chief executive of debt charity Step Change, Phil Andrew said consumer credit growth may be relatively modest in percentage terms, but the fact is that, in cash terms, outstanding credit card borrowing still rose by £400million compared with just a month earlier. He added that the continuing growth in lending suggests that vigilance will continue to be necessary to prevent credit becoming problem debt for households.

General Secretary of the TUC, Frances O’Grady said it’s not just Christmas on credit that is driving up debt. Workers have been hit by the longest wage slump in 200 years. And this is pushing families into the red as they struggle to make ends meet.

But economists welcomed the slowdown in the build-up of debt.

Chief economic adviser to the Ernst & Young Item Club, Howard Archer said these figures reinforce the impression that consumers are currently relatively cautious in their borrowing while lenders have certainly become warier about advancing unsecured credit. Archer added that this is welcome news for the Bank of England given its view that recent rapid growth in consumer credit has created a pocket of risk. 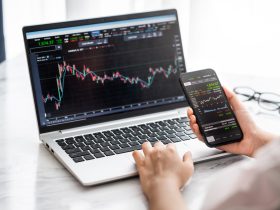 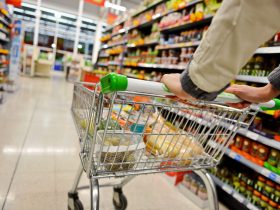 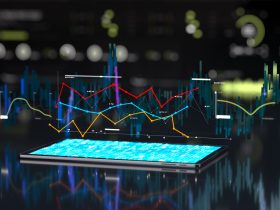 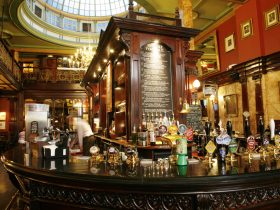