British companies are lagging far behind their European neighbours in low-carbon investment after contributing only 3% of the continent’s €124bn (£104.2bn) green spending last year.

A report has revealed that German-listed companies invested 11 times more in low-carbon investments such as electric vehicles, renewable energy and smart energy grids than UK firms.

London-listed companies spent €4bn on green research and technologies compared with €44.4bn from German groups, including the carmaker Volkswagen, which invested more than a third of Europe’s total low-carbon spending in 2019.

The report, from the climate disclosure organisation CDP, said Germany, Spain and Italy topped the company league table for low-carbon investment last year while the UK finished sixth, below France and Denmark.

The report, which was co-authored by the global management consulting firm Oliver Wyman, reflected well on countries that are home to major manufacturers and utilities that have made heavy investments in electric vehicles and renewable energy projects in the last year.

By contrast, UK companies did not fare as well in the investment rankings because much of the country’s green infrastructure spending is outsourced to foreign companies, including Spain’s Iberdrola, the owner of Scottish Power, and the Danish wind power giant Ørsted.

The report warned that despite the €124bn investment in green solutions across the continent, low-carbon spending will need to double if Europe hopes to meet its climate targets.

On average, companies included in the report dedicated about 12% of their annual spending to low-carbon technologies but this will need to rise to 25% to help create a carbon-neutral Europe.

UK and EU leaders have agreed to be climate neutral, or “net zero”, by 2050 in a bid to keep global temperatures from climbing to levels that could lead to catastrophic climate chaos.

Steven Tebbe, the managing director of CDP in Europe, said achieving this goal means that Europe’s economy needs to cut its emissions at the rate of nearly 8%, which requires “a fundamental transformation of our economic business model”.

He said, the investment decisions taken by European companies and their owners will make or break whether we are successful – and they need to double down.

The report found that almost 900 listed European companies invested a total of €59bn in new low-carbon capital investments and €65bn in research and development last year.

Across many types of investment, the business case for transitioning businesses on to a low-carbon pathway is clear and the opportunities vast, Tebbe said.

The CDP estimates that the potential value of Europe’s new low-carbon business opportunities could reach €1.22tn – more than six times the €192bn of green investment required to realise this financial benefit.

But overall current investment levels are still short of putting European firms on track for net zero emissions, he said.

For industries where decarbonisation is more challenging, there is a serious need for financial markets and policymakers to create better conditions for low-carbon investment and deliver stronger incentives to drive investment into breakthrough technologies, where capital expenditure is often high and returns long-term, he said. 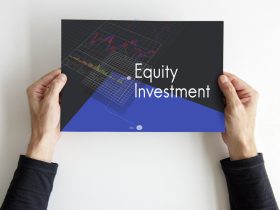 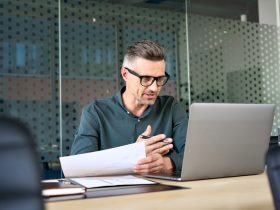 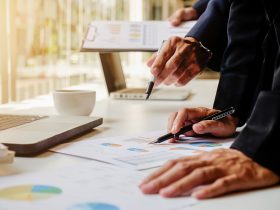 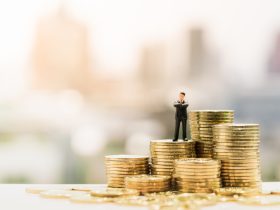