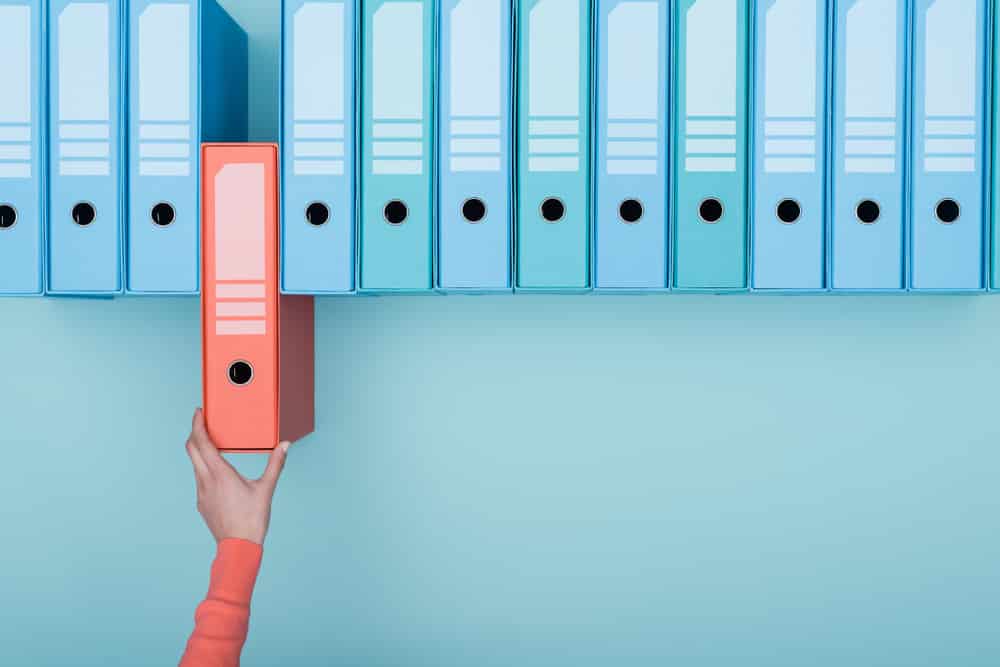 The UK is amongst two other affluent countries who have endured a property market decline in 2018, according to new figures.

Out of the top 10 countries who were researched over their market size from 2017-18, Australia and Canada were the only other two nations who suffered property market shrinkage.

The US remained the largest market, accounting for more than a third of the global total at $3.1trn, up $172.1bn on 2017. Japan remained in second place at $831bn and the UK was third.

With the decline in UK Construction as it slumps to its lowest output for more than a decade last month, and buyer market confidence slowed due to political and economic uncertainty, professionals are cautiously optimistic about the property market as a whole.

However, this month Boris Johnson planned to stimulate the property market by cutting stamp duty. Johnson outlined his plans for an emergency budget which would significantly reduce stamp duty in an attempt to save an uncertain UK property market.

This month, HM Land Registry revealed their May 2019 UK House Price Index. Data showed average house prices increased by 0.1% month on month in May and by 1.2% year on year, which makes the average property in the UK valued at £229,431.

The published Office for National Statistics (ONS) shows that prices increased by 0.1% month on month and by 1% on an annual basis to £245,817, but the market was weaker in England, particularly London.

The market was found to be stronger in Scotland as prices increased by 1.2% month on month and by 2.8% year on year, taking the average price of a home to £152,801.

Chief Executive Officer of online estate agent Housesimple, Sam Mitchell said that the latest figures expose significant variations in regions across the country with strong growth still seen in certain areas. London’s price fall has plagued the UK average partly due to uncertainty but mainly because of the punitive stamp duty regime, while slowdowns in the South and East of England over the past three years have also taken their toll.

He said, yet economic factors that underpin the property market are looking strong. Plus, the housing market is still showing sturdier than expected signs of resilience amid political uncertainty. Low unemployment and historically low-interest rates are leading to high demand from buyers supporting house price growth, particularly in the North West and West Midlands where prices soared to new heights in May. 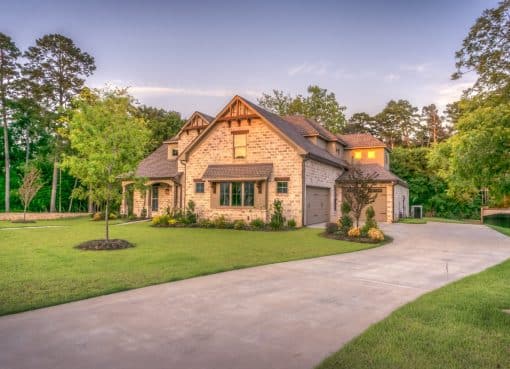 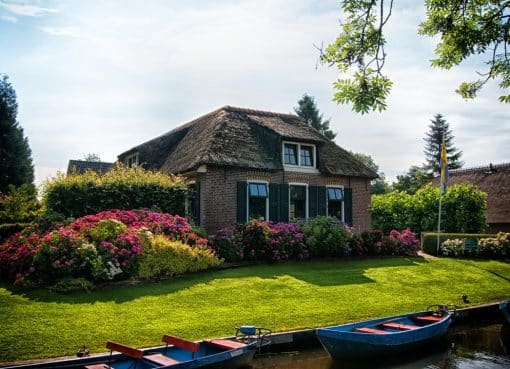 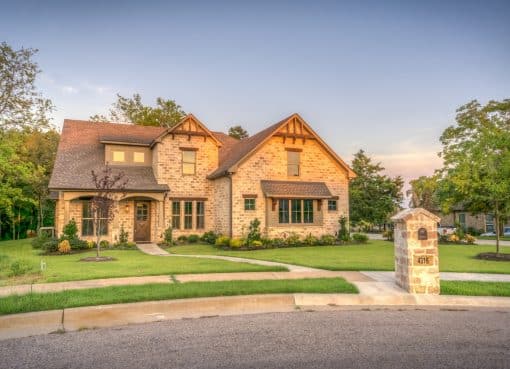 UK housing crisis not due to lack of supply, says report