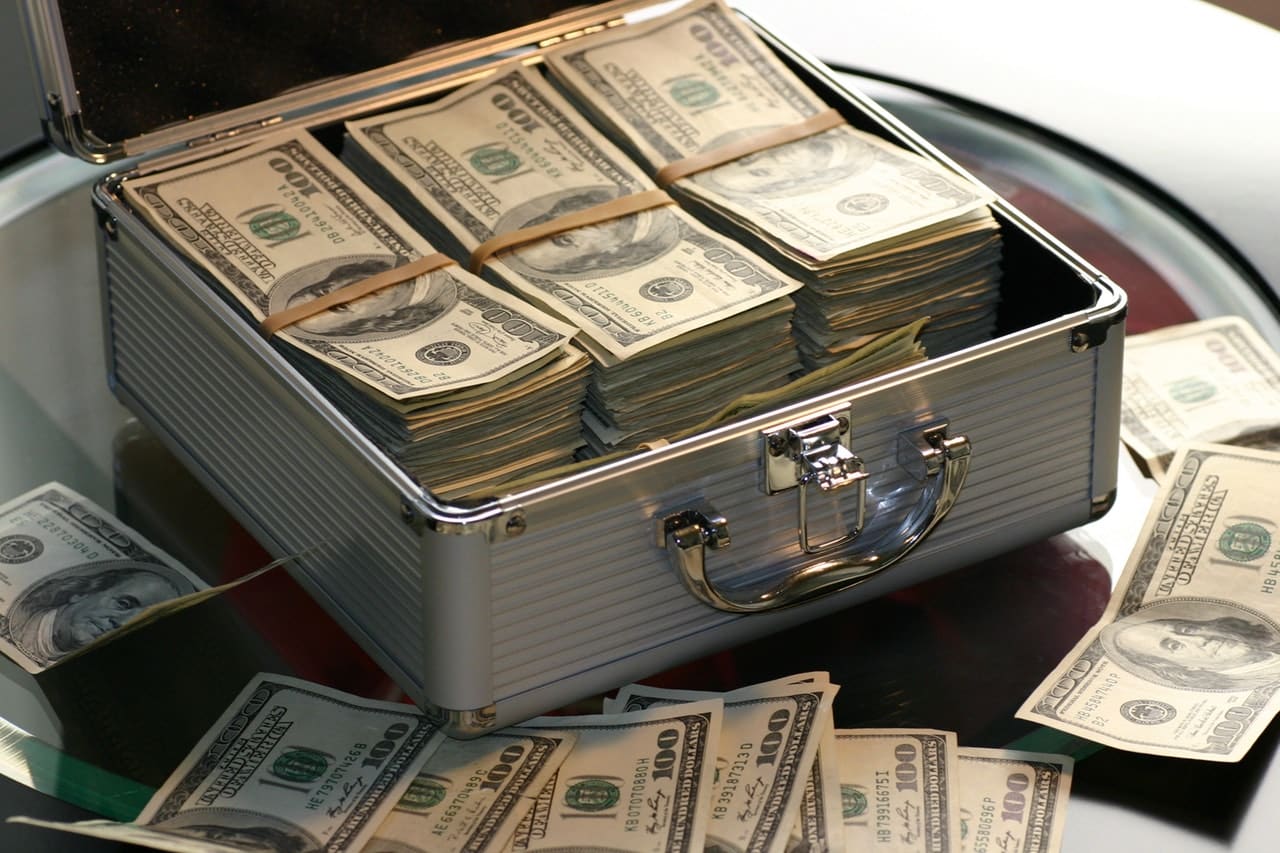 U.K. banks have started a crackdown on consumer borrowing following a surge in consumer credit

Banks in the U.K. are putting brakes on consumer borrowing following a surge in consumer credit, the Bank of England has said. The availability of unsecured credit to households was reported to have decreased “significantly” in the first quarter as lenders tightened criteria for granting both credit card and other unsecured loans, the BOE said in a report published Thursday.

Default rates increased and the tougher lending criteria was partly put down to a changing risk appetite among lenders, which have been increasing unsecured credit by about 10 percent a year.

The shift could be due to the outlook for monetary policy as the BOE is expected to increase interest rates in May and possibly again later in the year. The Financial Conduct Authority warned this week that even a gradual increase in rates could be detrimental for consumers with lot of debt.

In a note titled ‘Cracking down on credit cards’, Liz Martins, an economist at HSBC said lenders are getting more cautious. It’s “perhaps as a consequence of the weaker consumer environment and slower economy, but perhaps also in response to the FCA’s concerns.”

Lenders said that although the demand for unsecured lending as well as credit cards fell at the start of the year, they expect the trend to reverse in the next three months.

The BOE said in the Credit Conditions Survey that there have been tentative signs of weakening demand for consumer credit although it remains robust.

The report showed that the contribution of dealership car finance has slowed since mid-2016, which led the consumer-credit boom of recent years. BOE officials have expressed concern about the surge in borrowing, led by motor finance, which could pose risks to banks and the economy.

The BOE’s findings were based on a survey of lenders between Feb. 19 and March 9.