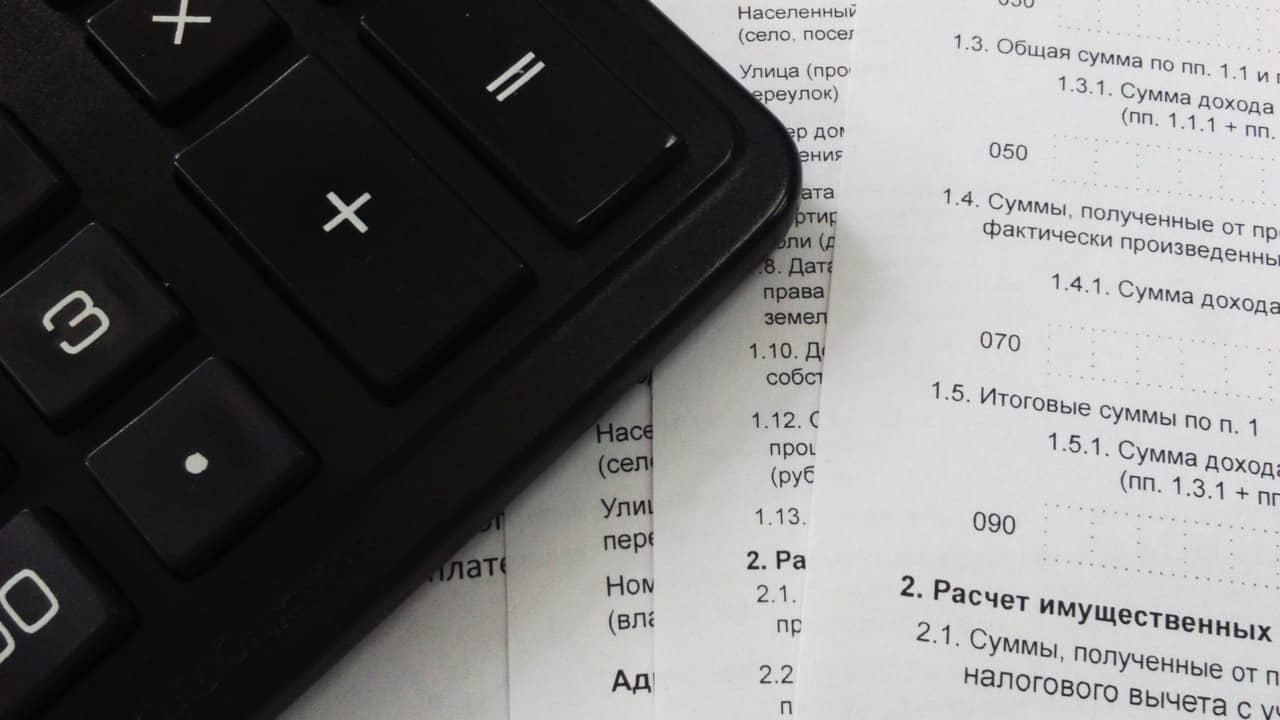 Even the strongest of European banking institutions like Deutsche Bank is losing its dominance in investment banking in Germany because of US banks. This is demonstrated by Dealogic data which shows the challenges posed by US banks.

So far this year, JP Morgan has taken about 11 per cent of German investment banking revenues, which shows increase role of the foreign banks. The share of investment banking in Germany has been highest since Dealogic began tracking country-specific fees in 2009 and more than double its share from 2010. Dorothy Blessing leads JP Morgan’s Germany operations and is heads Emea investment banking as its vice-chairman.

John Cryan, the Deutsche Bank chief executive said its aim was not only to maintain its roots “but strengthen them” during the presentation of the bank’s results late October.

The US banks gains mean that its lead over its nearest competitor is now the narrowest since the beginning of records in 2009. Data shows that over the past six years, its share of fees remained comparatively the same at 13% and 15%.

“If you look at where we are now, at the end of September, we had a market share of 13.7%, which is smack in the middle of what I call the trading range”, Jens Hardekopf, the bank’s co-head of corporate finance in Germany said while commenting on Deutsche Bank’s position in the league tables in late October. “Depending on which products become stronger and which ones become weaker in that mix, we tend to move up a little or move down a little, he said.

John Cryan added, “There are clients that have traditionally a broader banking group and rotate business, and there are client relationships where Deutsche Bank still maintains what I would call a house bank status. “If those companies do deals, we tend to do better.”

“virtually impossible to get significantly above 15% market share” due to the number of banks that lined up on transactions, which waters down the fee attributed to any single bank by Dealogic”, he further said.