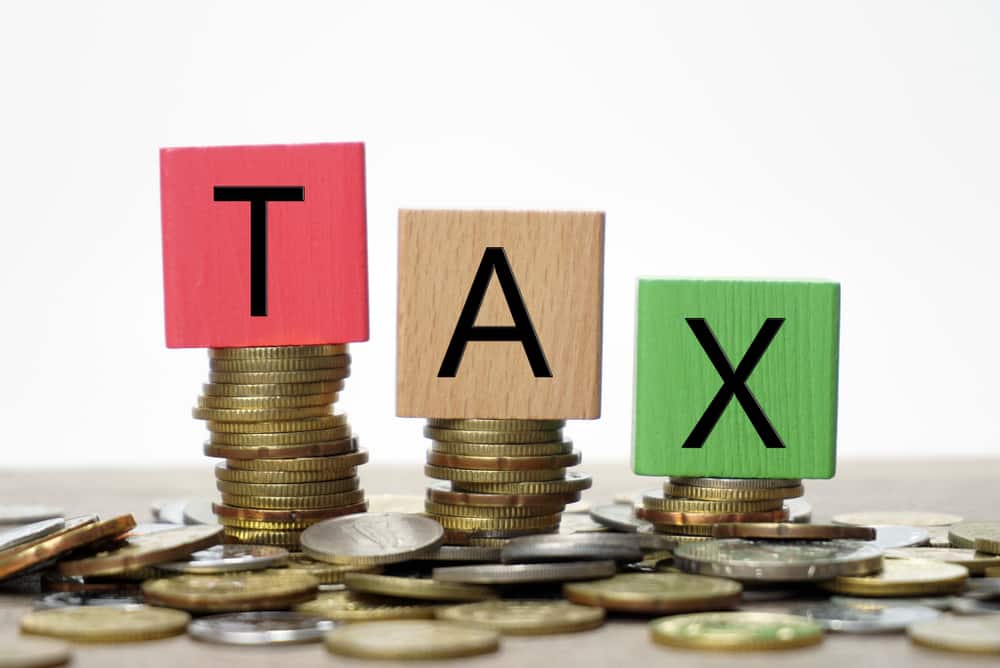 The amount of tax received on pension transfers from UK pension schemes to Qualifying Recognised Overseas Pension Schemes (QROPS) in 2018/19 was way below government estimates, Canada Life has revealed.

QROPS are used by people who are moving abroad and looking to transfer their UK pension scheme.

In the March 2017 budget, then-Chancellor Phillip Hammond introduced a 25 per cent tax charge on transfers to QROPS in countries outside the European Economic Area (EEA), hoping to discourage transfers from UK schemes where the person is seeking to reduce their tax liability by moving their pension wealth to a new jurisdiction.

Commenting, Canada Life technical director, Andrew Tully said that it looks like the QROPS charge has done the job in limiting the appetite for moving pensions outside the UK to destinations other than the EEA.

Tully said the pension freedoms will also have had an effect in the general decline in the number of transfers to QROPS, simply because of the greater flexibility in how people can access their pensions in the UK.

He said that the number of pension transfers attracting a charge is a very small proportion of the overall number of transfers to QROPS, and as a result the amount of tax raised is very low. However, he thinks the Treasury will be pleased another tax loophole has effectively been closed and further tax leakage prevented. 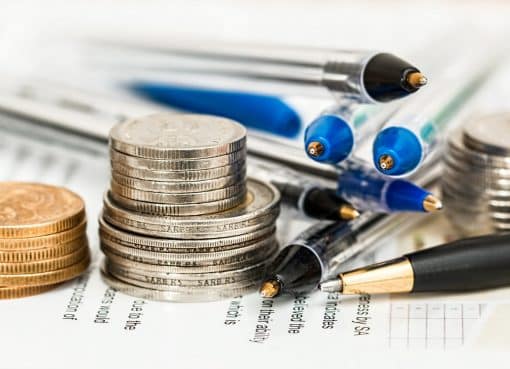 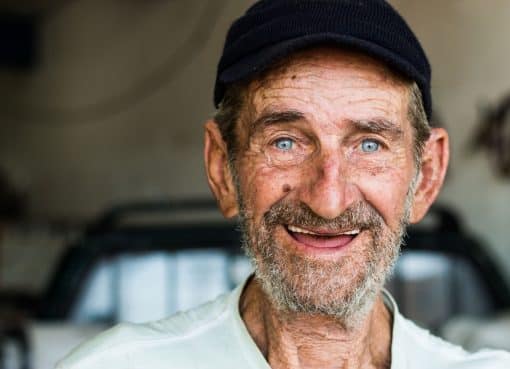 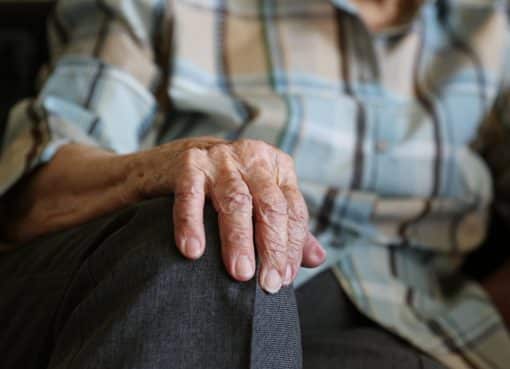