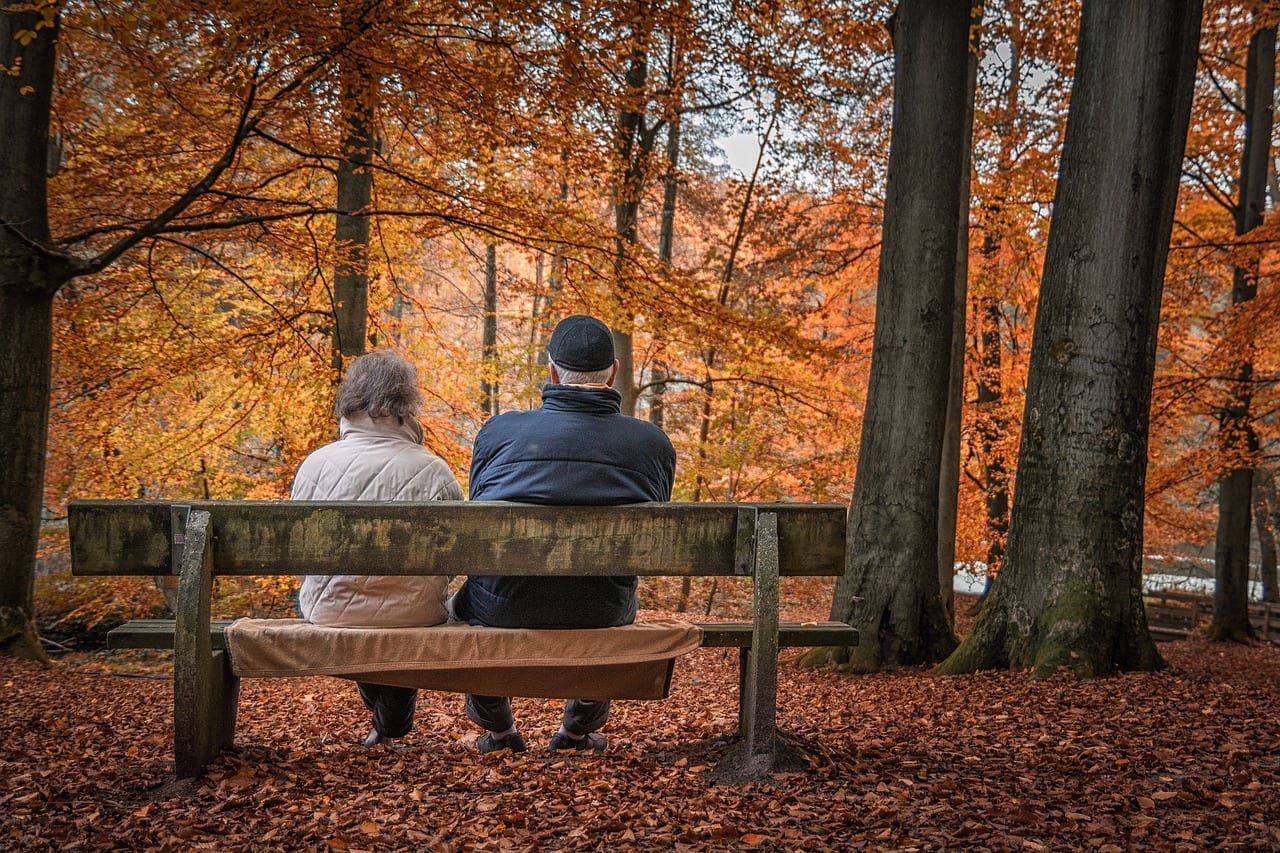 Pension freedoms leave women £50,000 worse off in retirement than men, shows a new study A new study has shown that women are almost £50,000 worse off in retirement than men. Pension freedoms give women 37% less pension income a year than men – which adds up to more than £47,000 across an average retirement of 20 years. Men retire with an average pension pot of £212,000, giving a £6,360 a year income at an annual yield of 3%. But women only have a pot of £132,000, giving an income of £3,990. If women want an income to match men, they would have to move their money into riskier investments yielding 5% a year. Women also have a longer life expectancy which means they must stretch less money over more years than men. The report from life and pensions company Zurich shows only 59% of women moving their pension cash into drawdown had previous investment experience, compared to 71% of men. Fewer women review their investments (17%) compared to men (10%), while more never check how their investments are performing (13% v 6%). The study asked nearly 750 people about their experience with drawdown since pension freedoms were introduced in April 2015. Zurich UK head of strategic partnerships Rose St Louis said women already face barriers to securing a comfortable retirement income, and it’s no longer just down to the pay gap or career breaks. Louis said pension freedom has given people far greater choice in how they access and spend their retirement savings, but there are clearly unintended consequences emerging. For women, a small pot at retirement combined with a longer life expectancy means investing wisely is crucial. If customers are less engaged with their pension, then they are at risk of making poorer decisions that could result in a lower income, or even outliving their savings. The research also revealed less than half (45%) of retirement savers with funds in drawdown were consulting a professional financial adviser. A third of these retirement savers had funds in drawdown of between £200,000 and £300,000, while just over a fifth (22%) had portfolios worth more than £500,000. Women were five times as likely as men to rely on financial advice from their partners (22% v 4%). 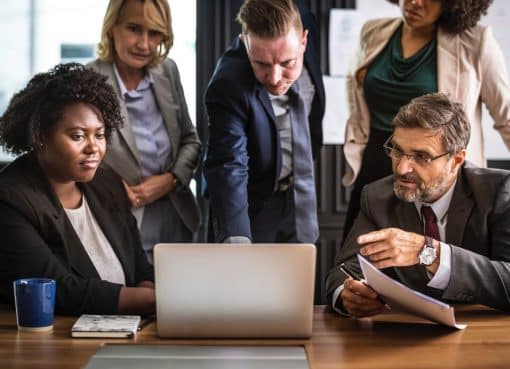 BlackRock shakes-up its US business

BlackRock, the world’s largest investment firm with $5.1 trillion (£4.11 trillion) of assets, has announced a shake-up of its US business that will reduce the number of its funds run by active stock p
Read More 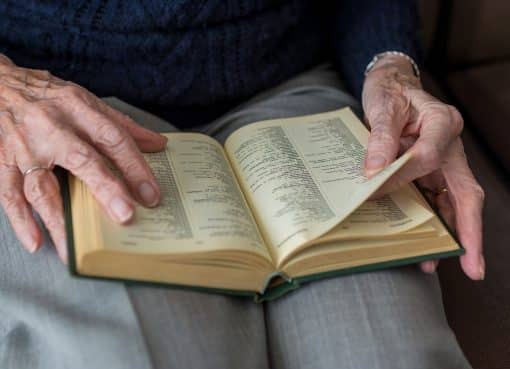 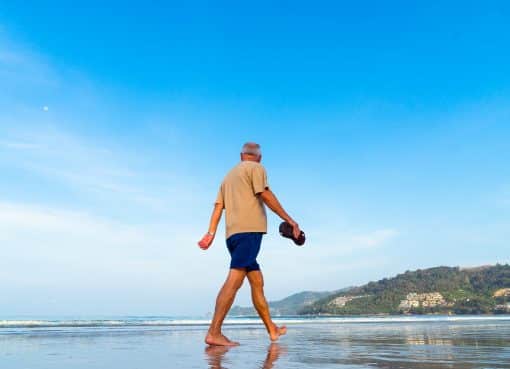 Savers are being urged to seek advice as a new study shows how early decisions can significantly affect the amount of income received at retirement. (more…)
Read More