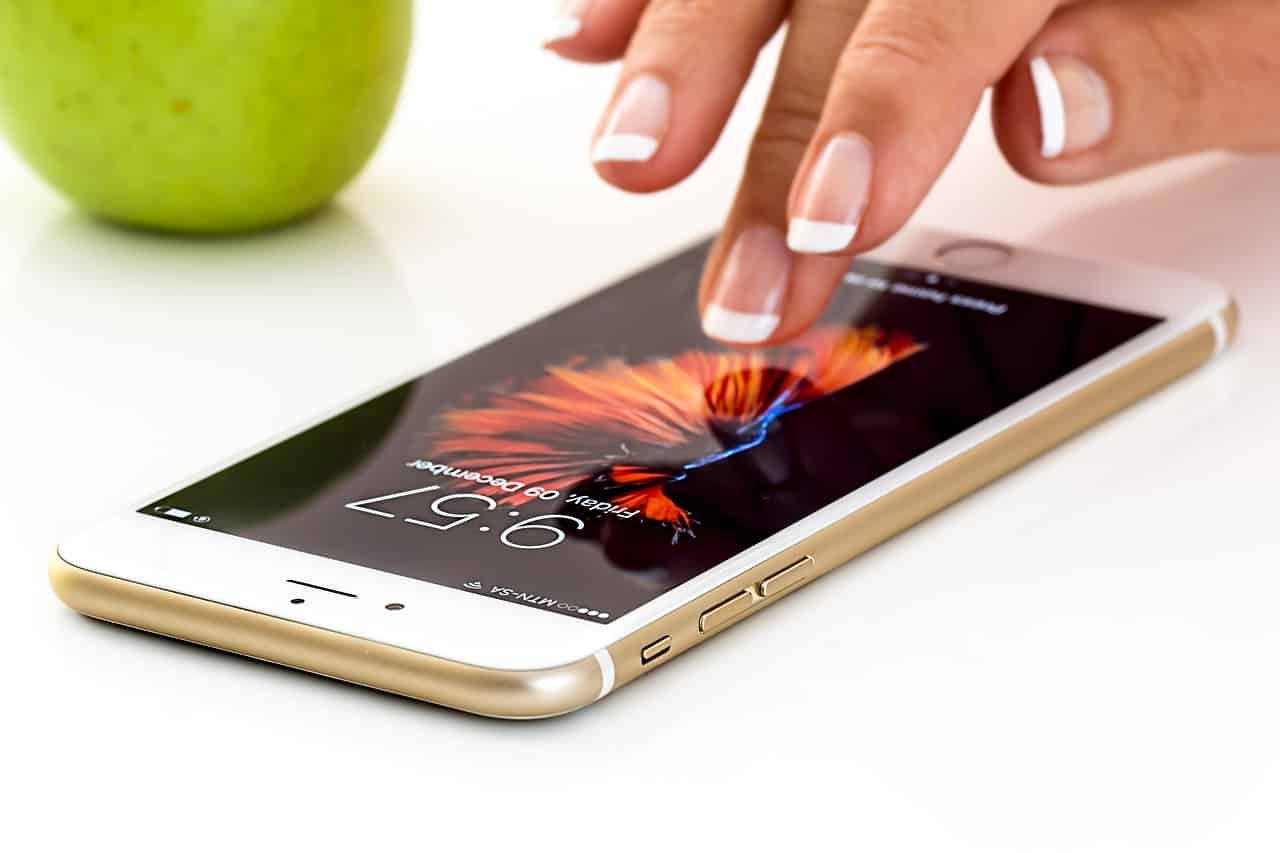 Square’s peer-to-peer (P2P) Cash app which allows users to send and receive money without paying a fee, is now available in the UK

Square’s Cash app is now available in the UK as the country becomes the first international market for the Cash app. Like the U.S., the peer-to-peer (P2P) Cash app allows users to send and receive money without paying a fee. The funds transferred through the app reflect by the end of the next business day. However, unlike what users in the U.S. can do, users in the UK will not be able to use the app to buy or sell bitcoin. The Cash debit card won’t also be immediately available in the U.K.

A Square spokesperson said that sending and receiving money is where Cash app began, and it’s grown into a service with mass appeal in the U.S. as a result of its speed and ease of use. The spokesperson added that Square is excited to bring this to more international markets, and this is only the start of what it plans to offer as it continues to empower individuals by providing greater financial access to all.

Square CEO Jack Dorsey said in a press release at the time that since its founding, it has heard that cash flow is a major pain point for small businesses. Square’s products were all built to provide fast and predictable access to funds to help businesses of all sizes remain competitive and agile. He said that the company believes its sellers should have the ability to access the money they’ve made as fast as possible, so it is thrilled to provide this new service to businesses across the U.K.

The announcement came as Dorsey held a fireside chat in the U.K. hosted by the British Library’s Business and IP Centre, during which he said 75 percent of Square’s U.K. customers were located outside London — businesses not yet part of the credit and debit card economy.