He said UK Government plans to impose a regressive National Insurance increase would add to the intergenerational unfairness imposed on younger generations and argued it stood in stark contrast to the approach taken by the Scottish Government.

Unconfirmed reports have claimed life-time contributions on care will be capped at about £80,000 and National Insurance will be increased by 1.25 per cent to raise between £10 billion and £11bn a year.

Pre-recess Mr Johnson faced increasing pressure to offer details on his plan for social care reform, which could be funded by the National Insurance hike. The move has sparked opposition among senior Conservatives, including former chancellor Lord Hammond.

The SNP last week called for Westminster to guarantee that Scotland receives every penny it is due through Barnett consequentials.

Mr Blackford’s comments come as the SNP prepares to unveil its Programme for Government on Tuesday. The Scottish Conservatives have called for Scotland’s economic recovery to be the focus, with key targets set in job creation rates and economic growth.

Mr Blackford said: Yet again, young people are being forced to pay the price of Westminster failure and shoulder the burden of another regressive Tory tax hike.

Boris Johnson’s damaging plan to increase National Insurance will unfairly hammer young people, low-paid workers and Scottish families with hundreds of pounds in costs each year – and add to the intergenerational unfairness that Westminster has imposed on younger generations, he said.

It’s not acceptable for Westminster to endlessly add to the growing burden that young people face, while stripping them of the benefits that previous generations enjoyed, he said.

Nor is it acceptable to effectively impose a new Tory poll tax on Scottish families, who would be forced to pay for a crisis in England caused by the failure of Westminster governments it didn’t vote for. Boris Johnson must go back to the drawing board and think again, he said.

At the 2019 general election, the Conservatives pledged in their manifesto not to raise the rate of income tax, VAT or National Insurance. However, the idea of increasing national insurance was floated earlier this year.

Lord Hammond, who was chancellor between 2016 and 2019, said: An increase in National Insurance contributions is asking young working people, some of whom will never inherit the property, to subsidise older people who’ve accumulated wealth during their lifetime and have a property, and, on any basis, that has got to be wrong.

He said: I think that if the government were to go ahead with the proposed increase in National Insurance contributions, breaking a manifesto commitment in order to underwrite the care costs of older people with homes, I think that would provoke a very significant backlash. I think it would cause the government – the Conservative Party – significant damage. 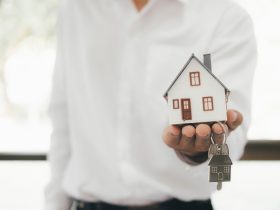 Britons urged to lock in a new mortgage offer now 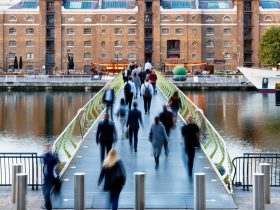 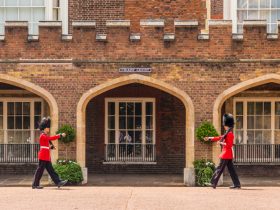 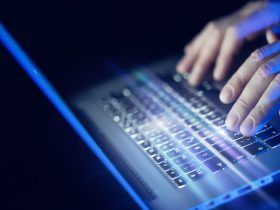