Singapore’s Second Minister for National Development Indranee Rajah said Singapore must think harder on how it could keep public housing accessible and inclusive, amid the growing income inequality, reported The Straits Times (ST).

She noted that the Ethnic Integration Policy (EIP) will continue to be important in ensuring the diversity of neighbourhoods.

Speaking at the Huttons Annual Congress held at Huttons’ office in Bishan, the minister said the issue of rising income inequality and its impact on housing will be more pertinent once public housing within prime locations is launched.

With economic development, we have seen strong economic and social forces that lead to people concentrating in certain estates based on socio-economic status, she stated as quoted by ST.

According to a study published by Leong Chan-Hoong, Associate Professor at Singapore University of Social Sciences, in August last year, Malays, Indians and Chinese tend to cluster in certain parts of the city-state based on purchasing power.

With this, the Government has been looking at measures that would ensure public housing estates within prime locations – like those being developed within the Greater Southern Waterfront area – remain inclusive over time, said Indranee, who also serves as Minister in the Prime Minister’s Office.

This will require a new model for public housing in prime locations to keep these flats affordable not only for the first buyer, but also for subsequent resale buyers as well, she added.

On inclusivity in public housing, the minister explained that EIP – which sets a limit on the proportion of flats that can be occupied by households from different ethnic groups within each HDB block and neighbourhood – continues to be relevant today.

She recalled how the various ethnic groups lived in different areas during the British colonial era, which allowed for easy short-term administration at the expense of long-term racial integration.

However, the newly independent Singapore Government believed that integration cannot be left to chance or to the invisible hand of the market, she said.

Citing recent high-profile racist incidents, Indranee said this only showed that Singapore is yet to become a race-neutral or post-racial society.

She revealed that nearly one of every three HDB blocks has reached at least one of the EIP limits.

What this tells us is that integration is still a work in progress, although we have done well so far, she said. 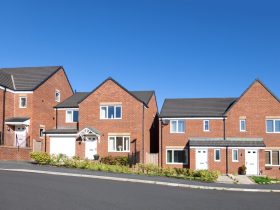 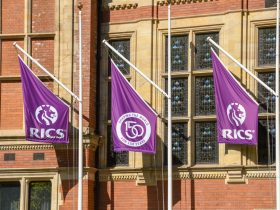 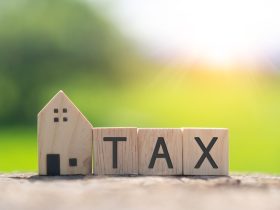