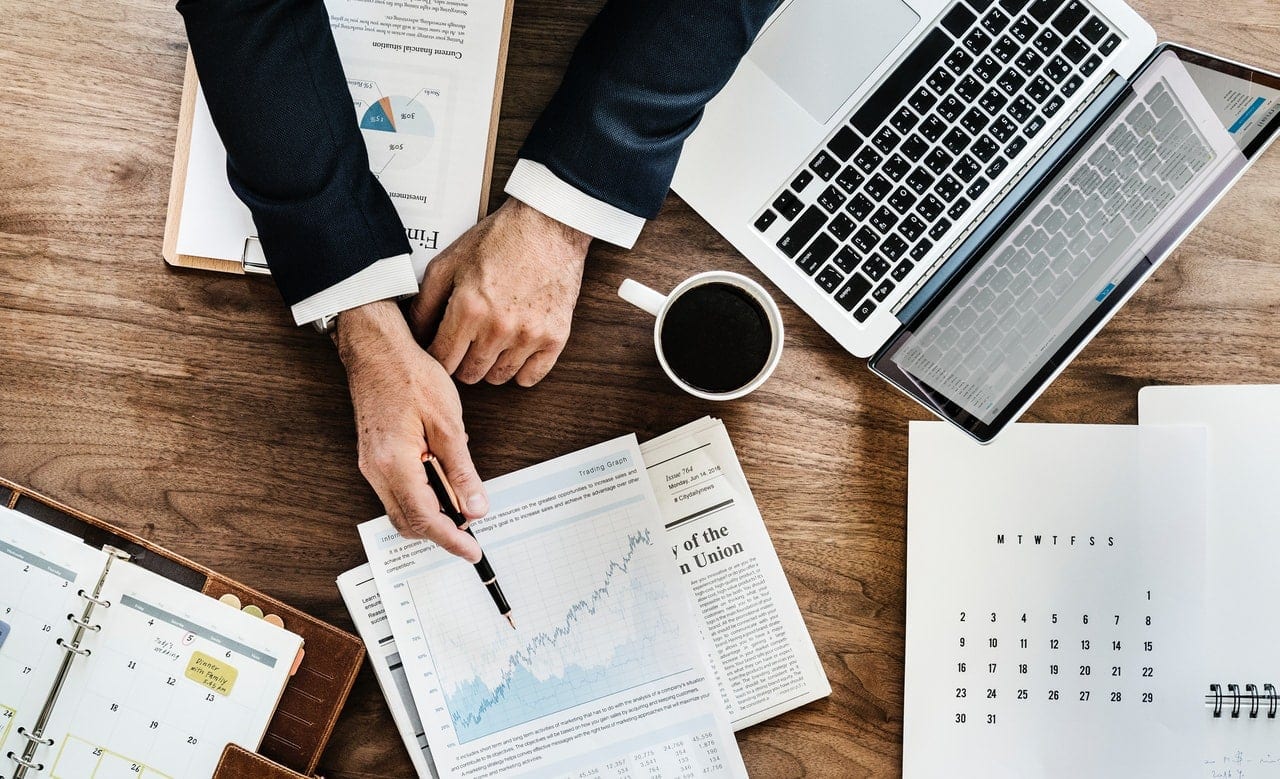 Consistent increases in the number and average size of non-real estate farm loans also continued to boost lending activity in the farm sector. Historically, small loans have contributed significantly to non-real estate farm lending at commercial banks. Recently, however, loans for more than $100,000 have expanded more rapidly. In 2015, both the number and size of loans has increased, and the increasing volume of larger loans has driven general increases in overall loan volumes.

One gauge of liquidity, then, or a general ability to service short-term debt obligations, is the ratio of operating loan volumes to U.S. net farm income. In 2015, this ratio has reached a level last seen in the mid-1980s, suggesting the farm sector, and the commercial banks that lend to the farm sector, are more exposed to short-term debt obligations and cash flow difficulties than in recent years. …

Land values, meanwhile, have been mixed. Nonirrigated cropland values in the second quarter declined modestly in Federal Reserve Districts throughout the Corn Belt. Cropland values continued to decrease most significantly in states with higher concentrations of crop production, such as Minnesota and Iowa. Conversely, land values increased slightly in states relatively more concentrated in livestock production, such as Oklahoma, Texas, Wyoming and Colorado. …

High loan-to-deposit ratios and returns on assets typically are good indicators of bank profitability. However, increased lending activity has raised concerns about future repayment capacity in the face of declining farm incomes.

At the Federal Reserve Bank of Kansas City, Nathan Kauffman is assistant vice president and Omaha branch executive; Cortney Cowley is an economist and Matt Clark is an assistant economist. These comments are from the bank’s Ag Finance Databook.