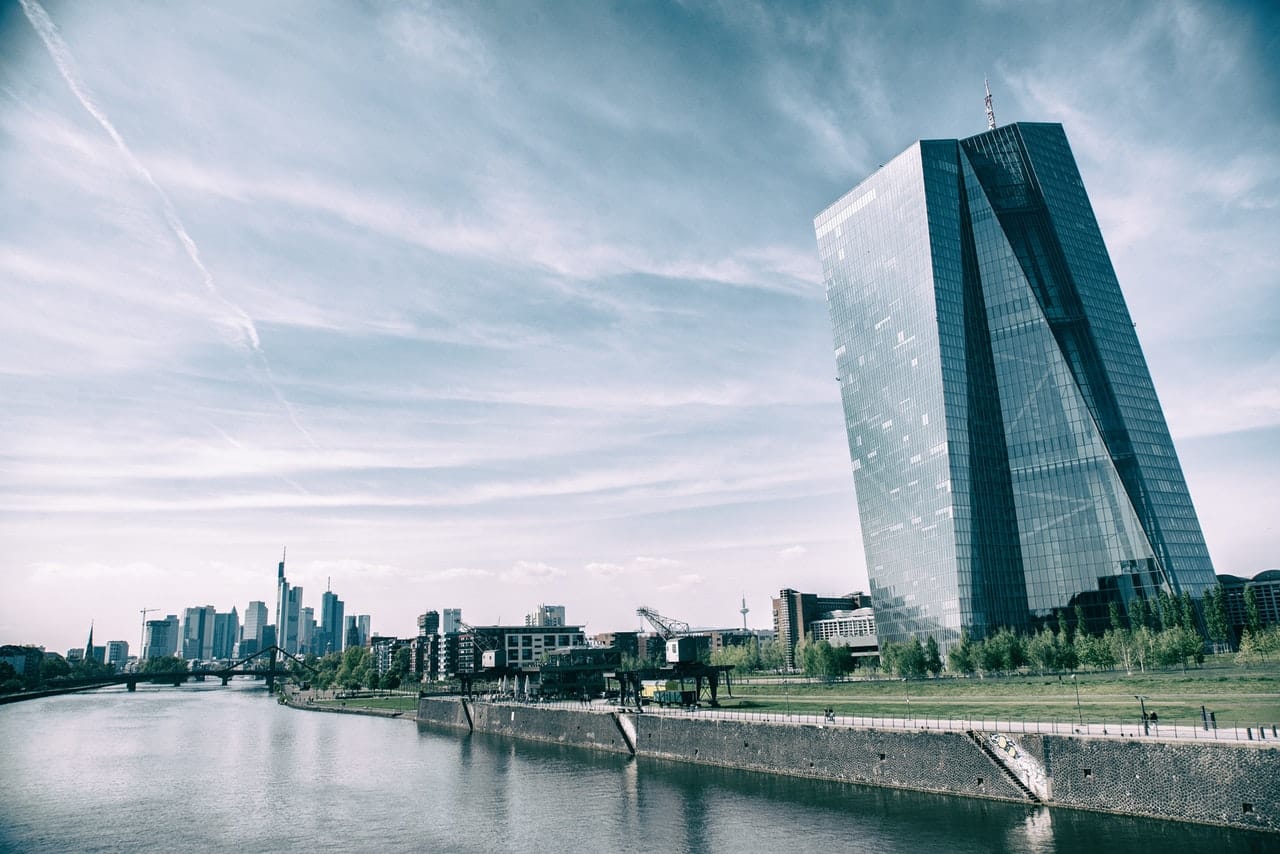 Sainsbury’s Bank has become the latest lender to raise mortgage rates as it raised rates across a raft of its mortgages. The bank has also withdrawn some of its competitive deals for buyers with a deposit of only 5%. It has raised the rates on a number of purchase and remortgage, two-year and five-year products at 60% loan to value (LTV) up to 90% LTV with fees of £995. And a two-year fix of 3.49% and a five-year fix of 3.99%, both at 95% LTV have been pulled. The lender also withdrew a number of two and five-year fee-free mortgages across a range of LTVs earlier this week.

A spokesman for Sainsbury’s Bank said that its products are proving very popular and in a competitive market it is reviewing its rates while continuing to provide those looking for a mortgage or remortgage with great rates. The spokesman said the lender will continue to offer a range of no fee 95% LTV products across both two and five year terms. The fee product was withdrawn based on customer feedback.

Sainsbury’s is following in the steps of some of the well-known lenders such as Tesco Bank, Barclays and NatWest that have recently raised rates.

Tesco Bank this week raised its fee-free five-year fixed-rates for purchase and remortgage from 60% – 80% LTV.

Barclays and NatWest recently pushed up costs citing market conditions for their moves.

Rachel Springall from Moneyfacts.co.uk said mortgage rates have moved in an upward trajectory this month as lenders respond to rising swap rates and a potential base rate rise. This includes some of the biggest high-street brands too, such as Barclays, Halifax, Lloyds Bank, NatWest and Santander.

Other lenders who have built up a good reputation for offering competitive rates are also now following suit over the last few days.

Rachel added that interestingly, Mark Carney has now cast some doubt over a potential rate rise for May, but still suggests a rise is on the cards this year. With this in mind, borrowers who have yet to take advantage of the lowest rates would be wise to review the deals currently available so that they don’t miss out.