Both renters and landlord will be affected by rent arrears, according to Flatfair

Rising rent arrears in the private rented sector due to the coronavirus are being ignored by the government, according to Flatfair.

The firm’s CEO Franz Doerr says both renters and landlord will be affected by rent arrears – and nothing is being done.

In March the government announced an outright ban on tenant evictions until 25 June.

But property experts fear this will lead to a flood of evictions once the ban is lifted in a month’s time as landlords look to launch possession cases against tenants with high rent arrears.

Legally if tenants owe two or more months’ rent, they can be evicted by landlords on mandatory grounds assuming the arrears can be proved.

Doerr said: The government needs to grasp that mounting rent arrears are a serious economic issue that will impact many buy-to-let landlords who rely on rental income to pay their own mortgages.

Some landlords may benefit in the short term from a three-month extension to the mortgage holidays on offer, but it is laughable to think this can be a long-term fix as for one, banks will eventually want to start collecting mortgage payments sooner rather than later, Doerr said.

Renters are as a group incredibly vulnerable to economic downturns with many employed in sectors like retail that face an uncertain future, he said.

He added that as more firms start to furlough staff and others cease trading due to the economic impact of the virus, swathes of renters up and down the country will see their incomes plummet and may not be able to pay their rent. Rising rent arrears are likely to mount over the year as a consequence.

According to research by Flatfair in conjunction with real estate investor Rowan Asset Management, nearly half the UK’s renters are aged between 16 and 34 with a high proportion working in retail or the gig economy.

More than one in three 18 to 24-year-olds is earning less than before the outbreak, according to the Resolution Foundation; while two million renters told charity Shelter that losing their job will leave them unable to pay rent.

George Jackman, chief investment analyst at Rowan Asset Management, said: It’s clear that there is going to be a sharp, short-term impact on many young people’s income due to the economic distress caused by the virus.

But the more worrying aspect of this whole crisis is how this young cohort of workers will be able to find stable employment over the long-term, with sectors like retail looking set to change fundamentally, he said.

It’s really hard to see retail being able to employ 2.8 million again anytime soon, and right now there aren’t any emerging industries in this country that will be able to step in and fill this gap, Jackman said.

Last week saw the Money Advice Trust ask the government to support tenants struggling financially due to coronavirus, saying that renters are among the most exposed to financial difficulty in the wake of the outbreak. 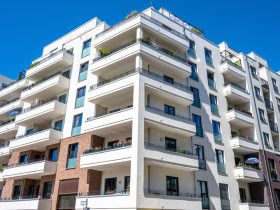 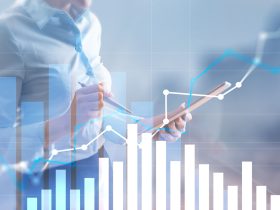 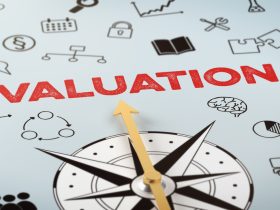 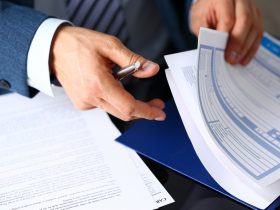