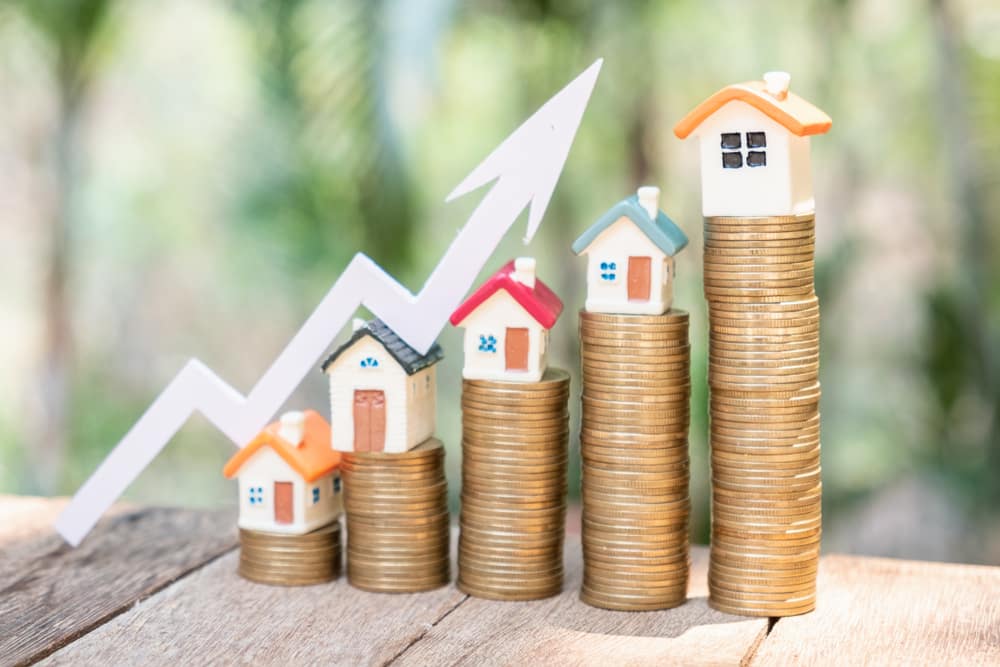 Land Registry figures to the end of December 2019 show an annualised increase in UK house prices of 2.2%

Land Registry figures to the end of December 2019 show an annualised increase in UK house prices of 2.2%.

The most important element from the report is the fact that UK house prices have risen in every area of the country for the first time in two years. This data was released by the Office for National Statistics (ONS) and indicates a significant improvement in buyer sentiment.

The Land Registry figures vary from other house price indexes because they are based on transactions which have been completed. As a consequence, they tend to have something of a time lag which means there should be further improvement in January, when historic transactions were completed.

According to the report, the average UK house price increased by £5000 to the year-end December 2019 and now stands at £235,000. Some experts are predicting further upside due to more political certainty and continued low UK base rates. The fact that all areas of the UK reported annual growth to the end of last year suggests that the recovery is more widespread than in the years gone by.

A 2.3% increase in London house prices in the year to December 2019 is the strongest performance since October 2017. Prior to last year’s general election there was significant pressure on London property prices amid political uncertainty and confusion over Brexit. Interestingly, last month saw a surge in the sale of expensive homes towards the higher end of the London property market. Historically, this tends to reflect not only an improvement in domestic investor sentiment but also foreign investors.

Interestingly, while we tend to see a significant divergence between the different areas of the UK, this was not as marked this time. Average house prices in England, Scotland and Wales all increased by 2.2% with Northern Ireland reporting an increase of 2.5%. The specific data for England shows that the best performing regions were Yorkshire and Humberside (up 3.9%) and the East Midlands (up 2.8%). The South-East (up 1.2%) and the West Midlands (up 1.4%) were the worst performing areas of the UK although they still recorded growth.

Subsequent data from the likes of Nationwide is suggesting there was a further increase in property prices in January 2020. The next set of figures from the ONS which will confirm whether the growth in regional markets is also continuing.

While some sceptics may suggest that the recent increase in property prices is simply a bounce from low levels, this may not necessarily be the case. Data from the Bank of England shows there were more than 67,000 mortgages granted in December 2019. This was the highest monthly level since July 2017 and begins to add some backbone to the ongoing recovery in UK property prices. 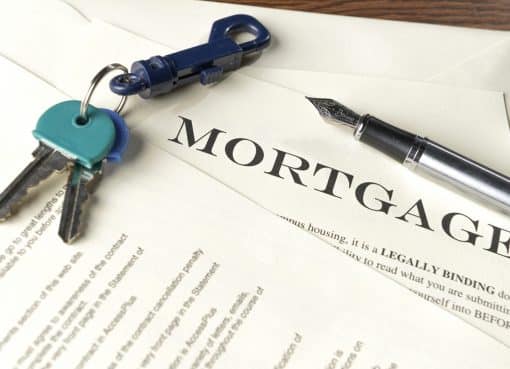 Effective this spring, the changes announced by Morneau may make buying a home easier The federal government and a federal banking regulator are planning to tweak mortgage stress tests in time for
Read More 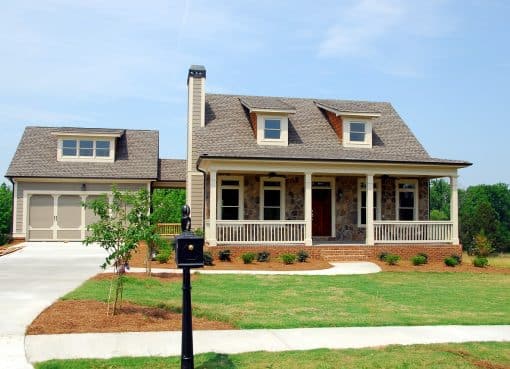 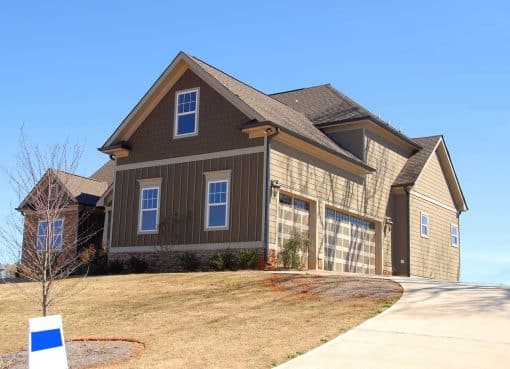 Mortgage market in the UK to reach highest lending level

The mortgage market in the UK is expected to see the highest level of gross lending since before the financial crisis this year as affordability for borrowers also hits a new high. (more…)
Read More