Revolut is making its first foray outside the UK and Europe with a launch in Australia as the fintech firm pledged to “tear down financial borders”.

The group, which has set up Australian headquarters in Melbourne, is planning a gradual roll-out of its first public beta app in the country offering free weekday and instant financial transfers with the UK and Europe.

It said it would take a measured approach to the launch, with a select number of customers signed up daily among its 20,000-strong waiting list.

The group hopes to open it fully to new customers after around two weeks.

Its first launch outside Europe is set to be followed soon by launches in the US, Singapore, Canada, New Zealand and Japan, with Hong Kong, Brazil and Russia also in its sights.

Founder and chief executive of Revolut, Nik Storonsky said that their mission has always been to build a global financial platform, and launching the public beta in Australia marks the first step in their journey.

But it comes after a series of controversies for the group, which has also come under fire from regulators including the Financial Conduct Authority.

It has been accused of breaking banking rules by switching off an automatic system that stops suspicious money transactions on its platform for three months last year and is facing a police probe over a money transfer.

Revolut, which is worth 1.7 billion US dollars (£1.3 billion), has grown rapidly since it launched four years ago offering bank cards and free foreign exchange transfers.

It now has more than five million customers.

It claims the Australian launch marks a milestone not just in its overseas ambitions, but also in international transfers to and from the country, allowing money to be sent and received by Revolut customers instantly for free during the week.

It will charge a small fee at weekends.

Will Mahon-Heap, Revolut’s expansion manager across the Asia Pacific region, said that sending money between the UK, Europe and Australia has traditionally been costly and time-consuming, with transfers taking up to three business days to arrive.

Making them instant and free between Revolut customers is a huge step towards their tearing down financial borders, and will keep money in the pockets of customers, Mahon-Heap said.

He added that the group will start in Australia by offering foreign exchange and money management, but had future plans to expand services in the country across business accounts, cryptocurrency exchange, commission-free stock trading and premium subscription accounts.

It is hiring up to 30 roles for its Australian operations, with smaller teams being set up in cities including Sydney and Perth. 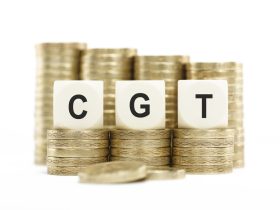 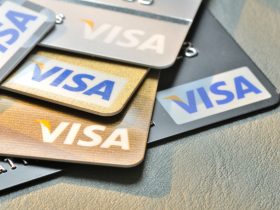 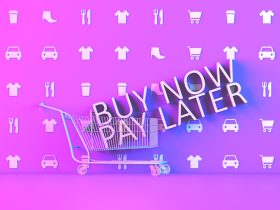 BNPL purchases in UK on the rise 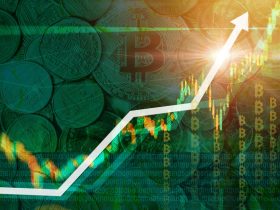 Bitcoin hits record levels as it soars past $67,000