The equity release market saw a record start to the year with eight per cent more cash released, according to data from the Equity Release Council

The equity release market saw a record start to the year with eight per cent more cash released and customer numbers up 10 per cent, according to quarterly data from trade body the Equity Release Council.

This was the highest first quarter activity since records began in 1991 following significant growth since 2015, with the value of equity released almost trebling.

The majority, or 64% of customers took out draw down products, which allow customers to take cash when needed, while 36% chose a lump sum lifetime mortgage, with most taking cash for home improvements, boosting retirement income and helping family and friends.

Older borrowers over 75 were often funding property adaptations or care needs and younger 55 to 64-year olds were often paying off mortgages and unsecured debt.

However, the amount lent in Q1 2019 is only 8 per cent higher than for the same period last year, a much lower rate of growth compared with the high double-digit increases in more recent quarters. This is a timely reminder that the industry shouldn’t rest on its laurels, Watson added.

Equity release specialist broker, Equity Release Supermarket also reported a record start to the year today, with 31% growth in the first quarter, which it said was partly driven by a new website.

Mark Gregory, founder and CEO said, with the exception of London there has been strong growth across all the regions. 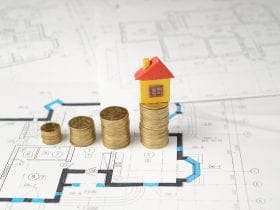 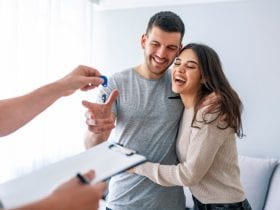 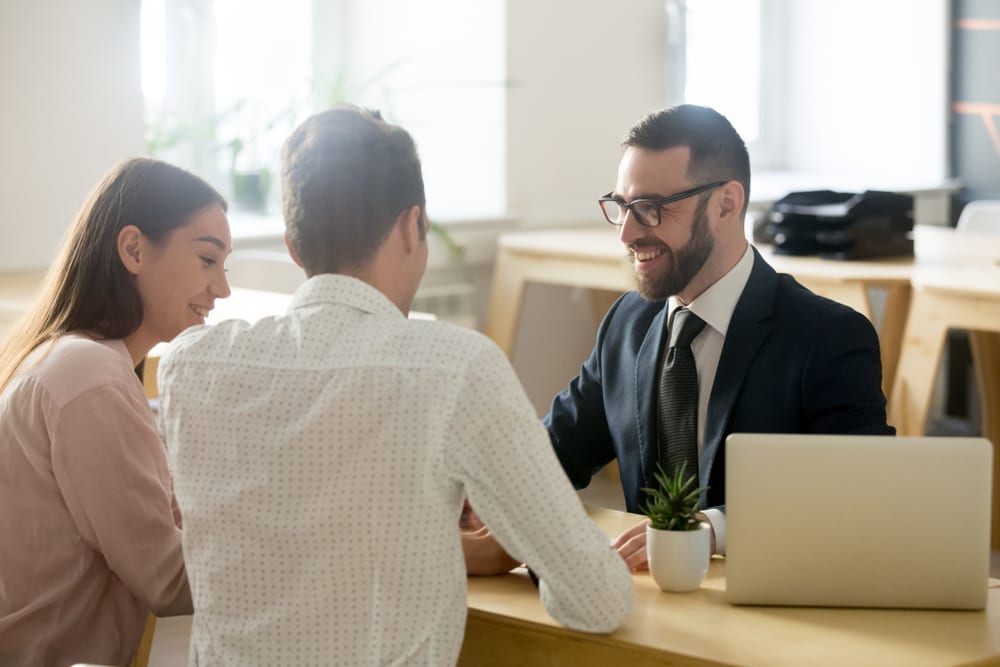 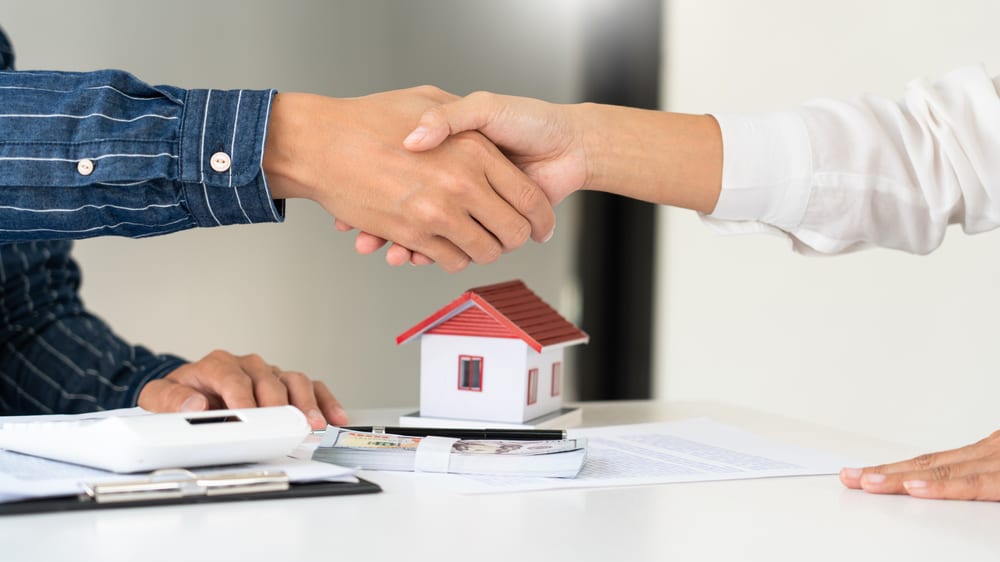 Mortgage deals plummet by 90 per cent