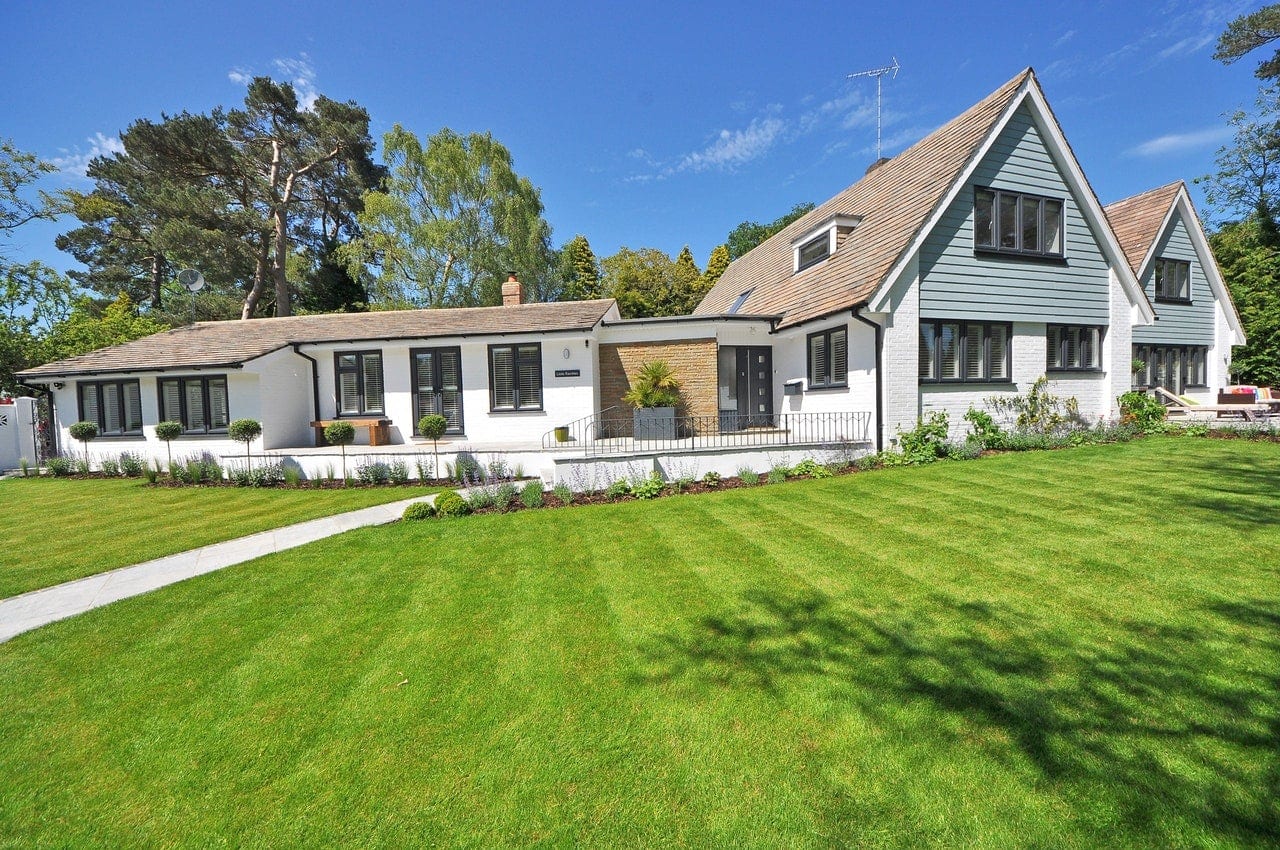 RBS also plans to invest heavily in technology since it sees technology as one of the biggest risks to its business apart from brexit and continued economic uncertainty in the UK. The report said that developments in UK financial services may impact its market share and profitability. It said that the introduction of disruptive technology in particular, may impede the group’s ability to grow or retain its market share and impact its revenues and profitability, particularly in its key UK retail banking segment. In line with this projection, the bank’s chief executive Ross McEwan announced plans to invest £1.5bn in efficiency-related projects, with £800m on innovation and digital.

McEwan said that the opportunities created by greater simplification and automation, in terms of improved controls, cost reduction and a better customer experience, are significant for the bank. He added that, through digital innovation the bank will serve customers more efficiently, be more responsive to their needs and at the same reduce costs in the business and build a more solid control environment. He further said that, as the number of the bank’s legacy issues reduces, and its business performance improves, the investment case for this bank is clearer, and the prospect of rewarding its shareholders gets closer.

Senior analyst at Hargreaves Lansdown, Laith Khalaf said that RBS has broken its ten year duck and managed to squeeze out a profit in 2017, mainly due to a big fall in litigation and conduct costs. He said that this is a stay of execution rather than a pardon however. But, he said that two very big shadows still loom over RBS which are – the impending fine from the US Department of Justice, which is going to take a big slice out of the bank’s 2018 profits and the other, is the large taxpayer stake, which has to be sold off at some point. He added that all in all, it’s been a tricky but momentous year for RBS, in which the bank has put to bed many of the legacy issues which have hampered performance since the financial crisis. 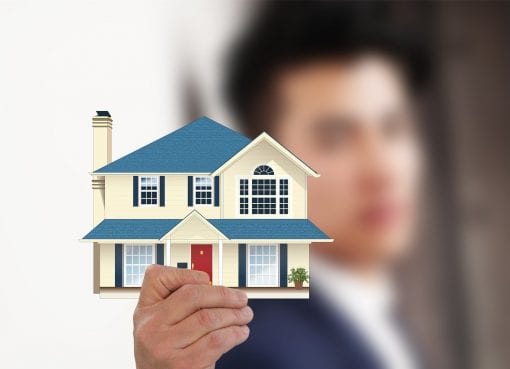 Before predicting the trend that is likely to dominate the UK property market in 2020, it is imperative to look the factors responsible for the way the property market performed in 2019. Typically, th
Read More 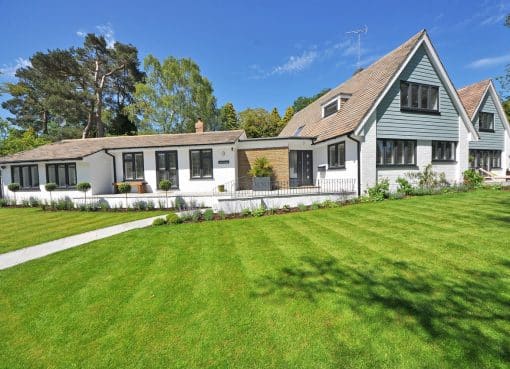 As part of the measures announced by the Bank of England in 2014 to tighten mortgage-lending rules, borrowers have to undergo more stringent screening tests to ascertain their assets and ability to re
Read More 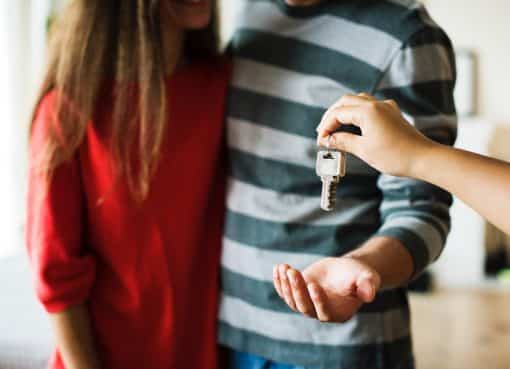 Halifax launches 100% mortgage for first time buyers with no deposit