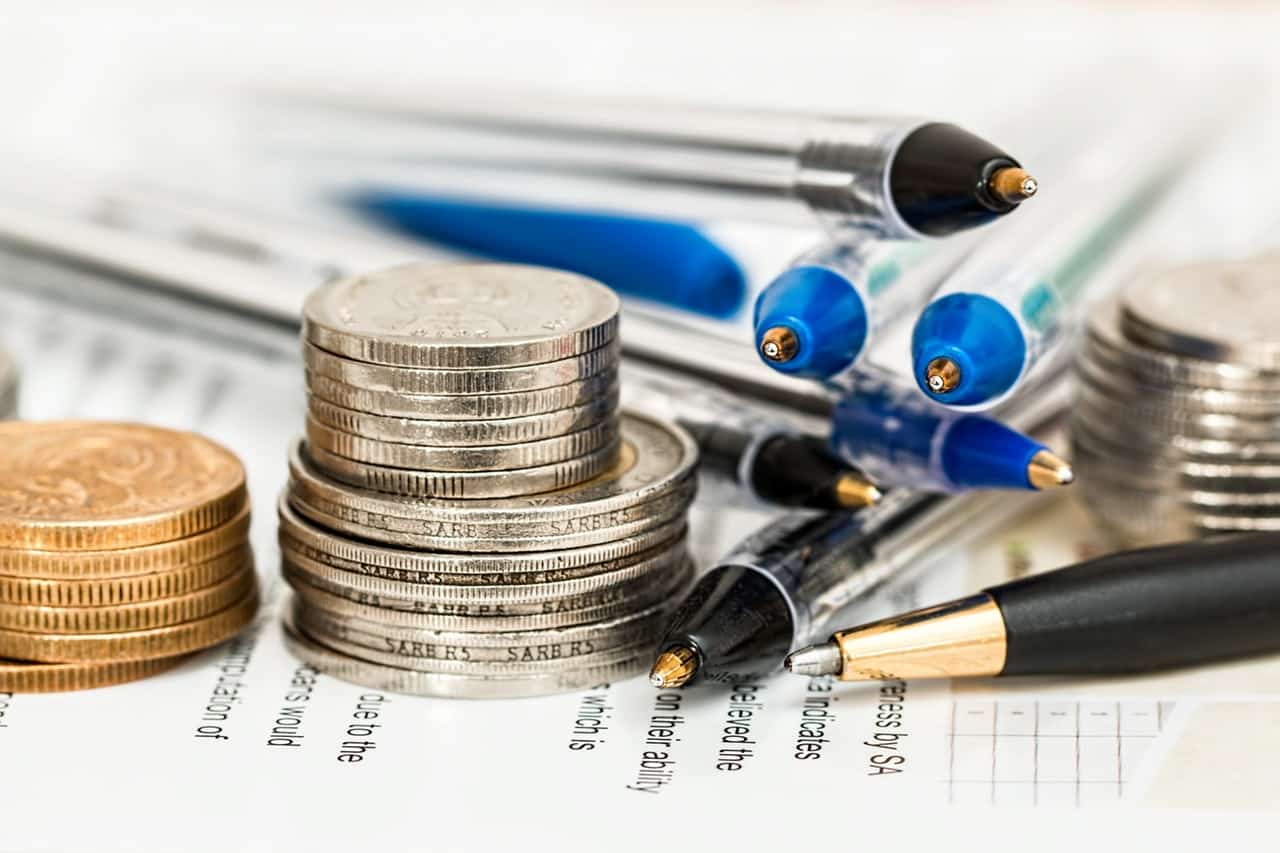 The proportion of UK defined benefit pension schemes that are cash flow negative has increased by seven per cent year-on-year to 73 per cent, reveals a survey by Mercer

The proportion of UK defined benefit pension schemes that are cash flow negative has increased by seven per cent year-on-year to 73 per cent, Mercer has revealed.

According to its 2019 European Asset Allocation Survey, nearly three quarters of DB schemes are paying out annual benefits that are higher than the amount of new contributions received, up from 66 per cent in 2018.

Mercer said that the main driver behind the increase is the maturity of the schemes, most of which are now being closed to new members and future accrual.

More than a quarter (27 per cent) of UK DB plans now have scheme buyout as their long-term target, up from 24 per cent in 2018.

Mercer investment consultant, Matt Scott, said that strong equity returns in 2017 and increasing yields in 2018 have “helped many DB plans move closer to their endgame”.

Scott said that investors should consider developing a strategy to meet cashflows, to avoid relying solely on disinvestment which can be complex and expensive.

He said, they believe that cashflow matching techniques, where portfolios are specifically designed to align income and principal receipts, will be more widely adopted in the coming years, as DB plans continue to mature.

Divesting assets was the most common way to meet cashflow requirements, with 91 per cent of respondents using this method, while 48 per cent said that they leveraged investment managers to distribute income from held investments.

Institutional investors were much more likely to consider environmental, social and governance (ESG) risks, rising from 40 per cent to 55 per cent.

Mercer UK chief investment officer added that while 2019 has so far been marked by cautious optimism, investors need to be very aware of an ever-evolving macro-economic and political backdrop.