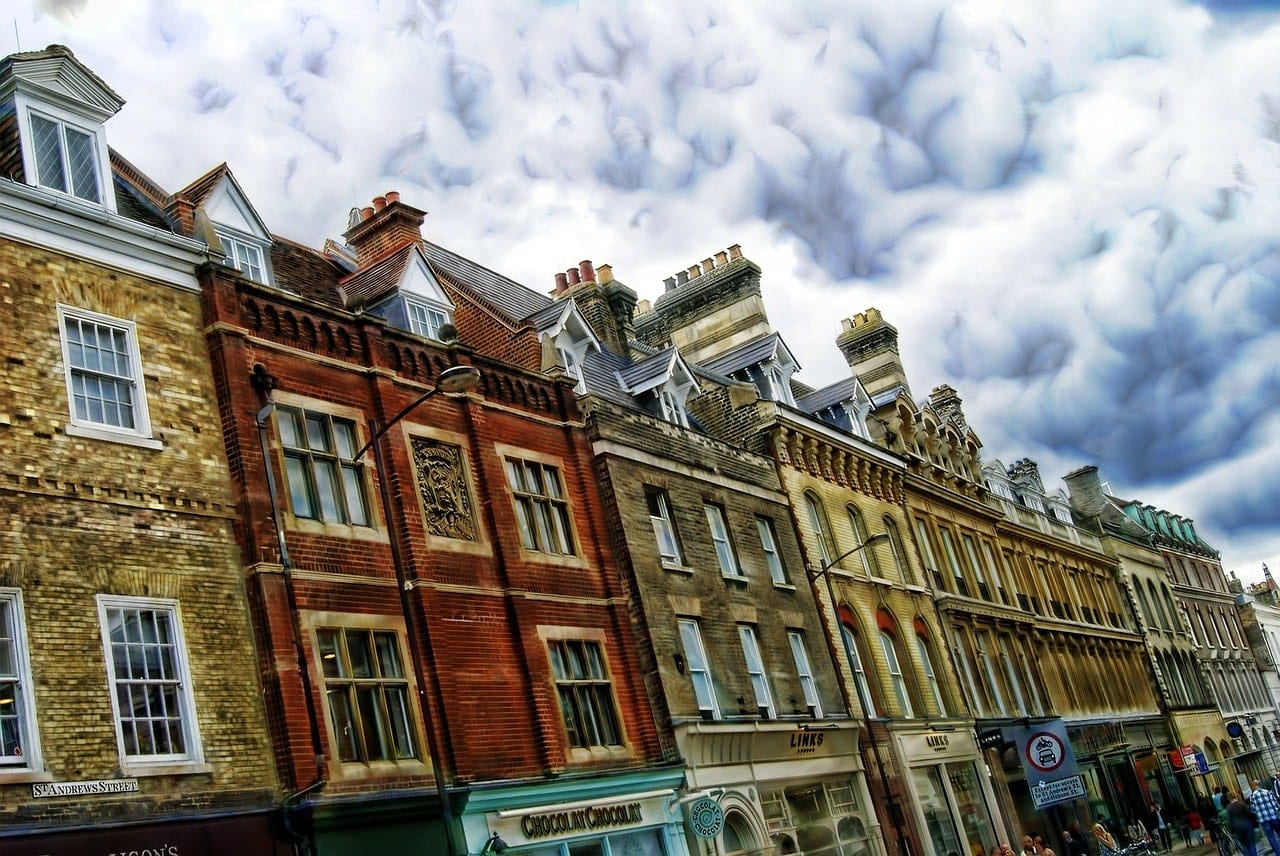 A landmark partnership was agreed upon to wage war on the loan sharks of Cambridge. The Cambridge & District Citizens Advice Bureau (CAB) has taken the initiative for the new loan shark awareness charter alongside Cambridge City Council and the trading standards team from Cambridgeshire County Council and city mayor Cllr Bob Dryden was among the signatories of the document during a special ceremony at the Guildhall yesterday.

Cllr Dryden said, “It is so easy, when one is in financial difficulty, to fall into the trap of going to a loan shark for help”. He continued, “These loan sharks are unauthorised, illegal money lenders who operate without permission from the Financial Conduct Authority, and who prey on people when they are at their most vulnerable.

“They often charge huge interest rates – indeed the highest seen is an incredible 131,000% APR – and because the money owed to loan sharks isn’t legally enforceable, they often resort to threats and violence to ensure payment. He continued, “But now the Trading Standards Illegal Money Lending Team are biting back”. The team, nationally, have so far helped more than 26,000 victims, written off more than £60 million of illegal debt and secured more than 200 years in prison sentences.

“Cambridge City Council and the Cambridge Citizens Advice Bureau have joined together with the England Illegal Money Lending Team – working in partnership with Cambridgeshire Trading Standards – to run this action week, and it is our intention now to sign this Cambridge Charter to express our intention to combat loan sharks”. We want to send a loud and clear message that loan sharks will not be tolerated and we pledge to do all that we can to bring them to justice.”

The supporting communities manager from Cambridgeshire County Council, Elaine Matthews said, “We are fully behind this campaign and hope it sends a clear message to loan sharks that their actions will not be tolerated, and that we will do all in our power to bring them to justice.

“Illegal money lending is a crime. These lenders may appear to be offering a community service but borrowers are forced to pay back way over what they can afford, often through threats of violence.” 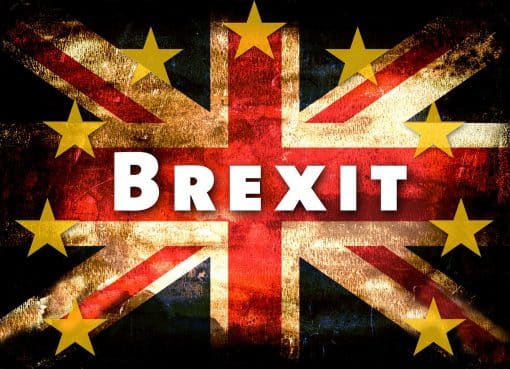 Japan has offered to lend trade negotiators to Britain to agree a post-Brexit deal with the European Union. (more…)
Read More 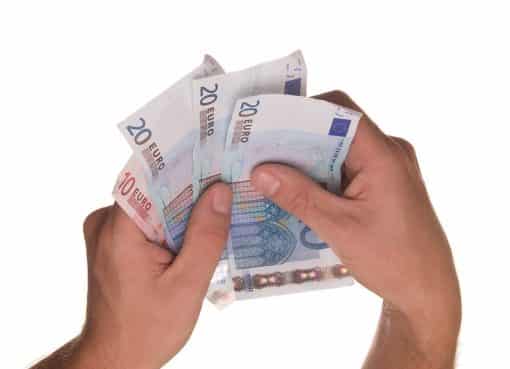 Scammed loan seekers have sounded a warning about a rort in which they lost thousands in so-called insurance payments. (more…)
Read More 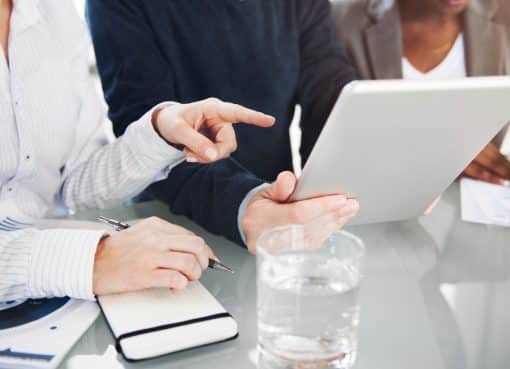