The DWP estimates it has underpaid 134,000 pensioners, mostly women, £1bn, with some errors dating as far back as 1985

A damning report into the underpayment of state pensions said people had been left ‘in the dark’ over their entitlement and urged clearer guidance to be issued.

This is the latest development in the ongoing scandal surrounding the groups of women who have been underpaid their state pension by the Department for Work and Pensions (DWP).

The new report by a public spending watchdog said the state pension payment system was ‘unfit for purpose’ and called for clarity on how receiving a lump sum would affect people’s existing benefits – such as pension credit, housing benefit, and social care.

Which? looked at what issues were flagged in the Public Accounts Committee (PAC) and what the DWP is doing to put things right.

Many pensioners have been left short-changed due to a combination of complex rules about entitlements under the old state pension system and computer errors made by the DWP.

The scandal was first brought to light by former pensions minister Steve Webb in 2020 and prompted an investigation by DWP, which found there had been a systematic underpayment of state pensions to certain women.

In January last year, the DWP started an official exercise to correct the errors, called a Legal Entitlements and Administrative Practices (LEAP) process. This is due to be complete by the end of 2023.

The DWP will backdate any increased payments by 12 months from the date when the new claim is made.

The PAC report, published last week had several recommendations which ranged from the DWP updating its IT system to being more transparent with parliament and the committee with its correction exercise.

If pensioners receive a lump sum in arrears, this could affect their current or future entitlement to other benefits such as pensions credit, housing benefit or social care provided by local authorities.

The PAC felt this issue had not been explored by the DWP and the report said they had shown ‘little interest’ in the financial consequences of receiving a lump sum.

The DWP told the PAC that it is the pensioner’s responsibility to advise the relevant local authority (LA) of a change in circumstances that could affect their benefits.

The committee of cross-party MPs has urged the DWP to look into this and seek assurance from LAs that people will not be treated prejudicially.

The DWP has looked into the tax implications and confirmed with HMRC that income tax will be calculated on state pension arrears for the tax year the pensioner was entitled to receive it, and not the year it was paid.

The report said the DWP’s priority so far had been to focus on living pensioners rather than the deceased, even though their next of kin may be financially vulnerable.

For those pensioners who have died, this money is now owed to their estate.

However, the DWP has admitted it might not be able to trace the next of kin for around 15,000 deceased pensioners.

There is currently no formal plan for contacting the next of kin where a pensioner who was underpaid is now deceased, the report said. 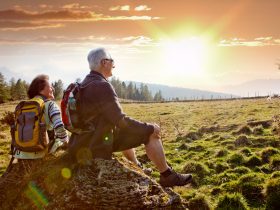 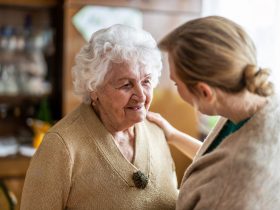 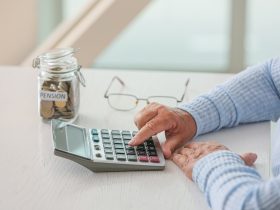 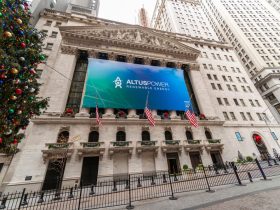