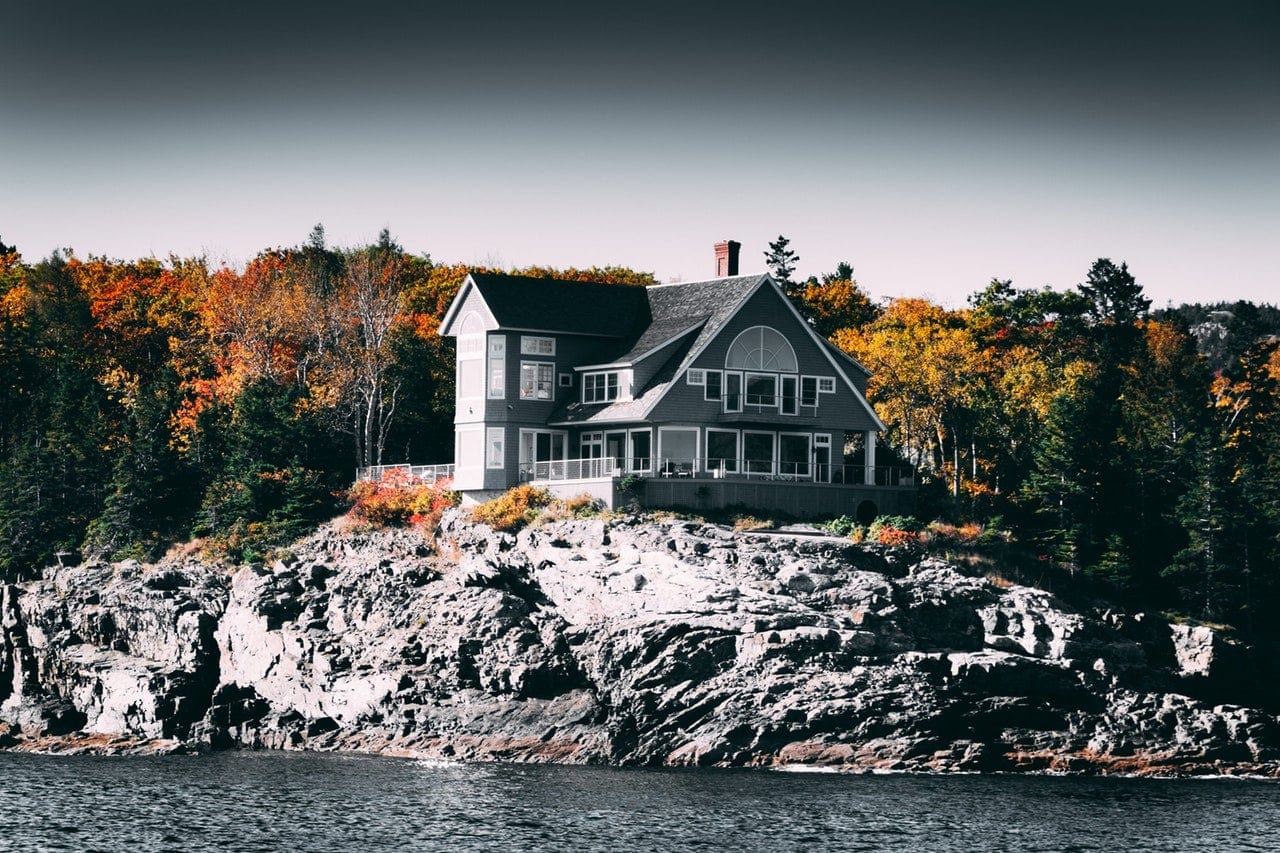 Most interest-only borrowers in the UK would fail to obtain a RIO mortgage as they lack a sizeable pension to pass lenders’ affordability tests, according to Royal London

Most interest-only borrowers would fail to obtain a RIO mortgage because too many lack a sizeable enough pension pot to pass lenders’ stringent affordability tests, according to mutual life and pensions firm, Royal London.

It said those hoping the retirement-interest only (RIO) mortgage might ‘rescue’ them at the end of their interest-only mortgage term face disappointment.

And it warned only those endowed with the most sizeable pensions would be able to benefit from the RIO mortgage.

It raised the concern after official figures revealed around 12 million people were not saving enough money even to cover their basic living costs after they retire. Servicing a mortgage debt on top of this, Royal London warned, would prove difficult for all but a few.

But it said lending opportunities were also inhibited when there were joint borrowers involved, and one was a much higher earner than the other. In many cases, because a number of pensions stop or only pass on a modest proportion to a surviving partner, the mortgage could be unaffordable if the higher earner died, Royal London warned.

It also quoted FCA figures which show 10% of interest-only loans were not backed by any repayment plan and 50% were likely to have a shortfall.

Personal finance specialist at Royal London, Becky O’Connor said the introduction of RIOs may give false hope to hundreds of thousands of borrowers with interest-only loans they cannot pay off at the end of term.

She added that generally speaking, pensions are not designed to cover housing costs. ‘Target pot’ estimates assume that people who are homeowners have already paid off their loans and will only need to cover other essential living costs, like food and energy bills, in retirement.

So even those who have a ‘decent’ pot size of £260,000 might find they wouldn’t have enough income in retirement to pay RIO mortgage repayments and still maintain a decent standard of living, she said.

Royal London calculated, for someone who needed a mortgage of £121,000 to clear their interest-only debt, an extra £118,256 would be needed in their pension pot to service this debt.

O’Connor added, with many people not saving enough in a pension even to cover basic living costs in retirement, many borrowers are likely to have an application for a RIO mortgage rejected, or be offered a much lower amount than their shortfall.

She said it’s likely that uptake of RIOs will therefore be reserved for those endowed with the most generous pensions, or income from other sources such as property or work. 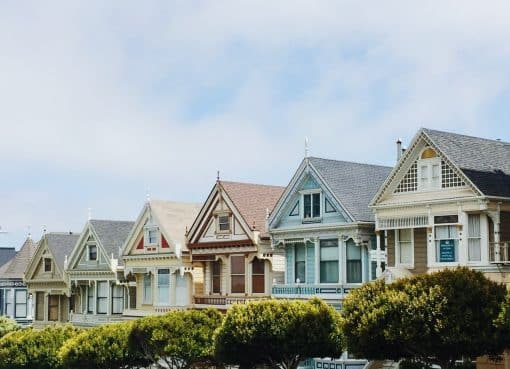 The American dream of home ownership lives on here in Yuma County, where the local approval rating for mortgages recently earned some positive praise in a national news piece. SmartAsset, a financi
Read More 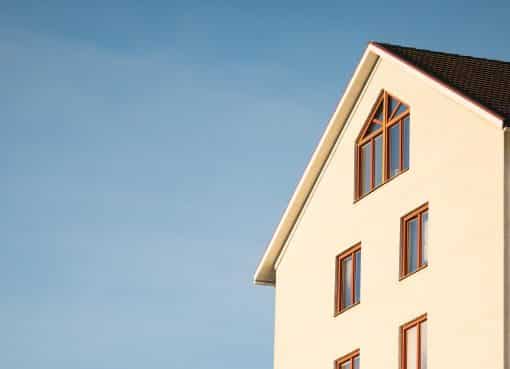 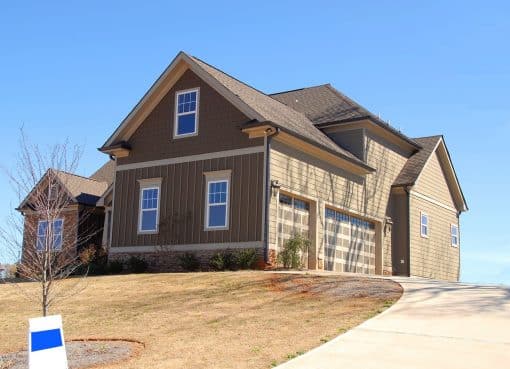 Rise in demand for 40-year mortgage