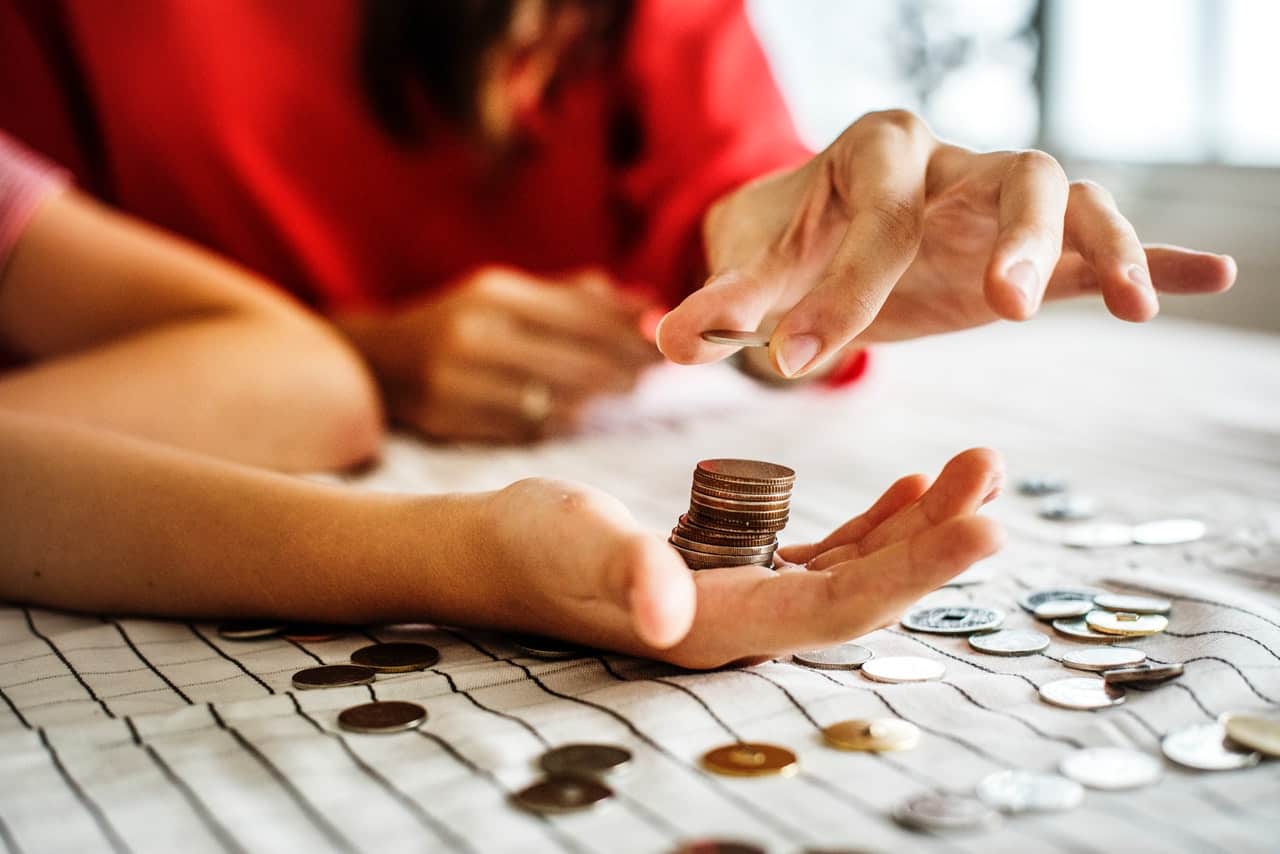 Private equity investment in India till October this year soared to nearly $14 billion, registering a steady growth over last year but the average deal size came down, according to a report by Grant Thornton.

According to the assurance, tax and advisory firm, there were 863 private equity deals worth $13.83 billion during January-October as against 497 such transactions worth $10 billion in the corresponding period last year.

The sharp rise in PE transactions was largely driven by sectors like IT and ITeS (IT-enabled services), energy and natural resources, manufacturing, banking and financial services, telecom and pharmaceuticals.

Meanwhile, the October private equity deal tally saw a 73 per cent rise in investment volumes, but values declined by 40 per cent due to shrinking size.

“Private equity investments are building up but the average deal size has come down by 20 per cent, perhaps as a large chunk of PE money has been invested in early-stage companies or start-ups,” the report added.

During October, IT and ITeS continued to be the preferred sector for PE/VC investments, with 67 per cent of total deal volume. Within this sector, the e-commerce space witnessed more than 50 per cent investments.

Moreover, sectors like energy and natural resources, manufacturing, and banking and financial services also witnessed some big ticket PE investments of over $100 million.

Some of top PE-deals during October include ReNew Power Ventures raising $265 million in fresh equity from new and existing investors, including from an arm of Abu Dhabi Investment Authority and Goldman Sachs.

The report noted that the outlook for deal activity looked bullish going forward.

“With all the macro indicators looking positive, the current traction will continue to grow. Moreover, amidst the visibility of more on ground action around the government’s key policy and reforms, the stage is set to witness a high growth in the deal activity for the next few quarters,” Mr Mehra added. 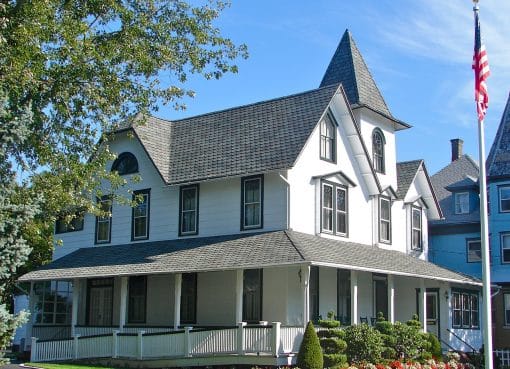 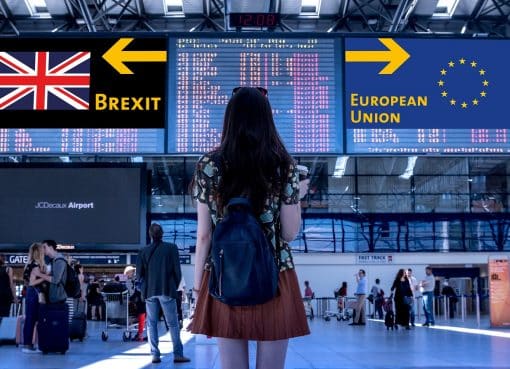 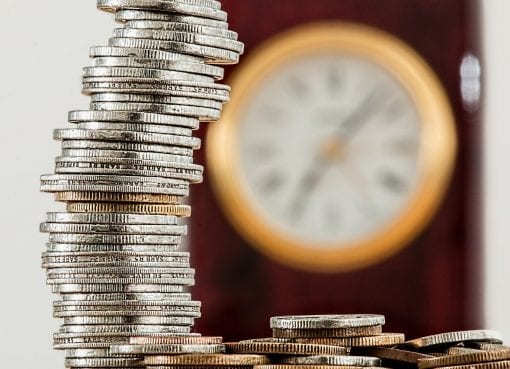