Some of the loudest critics of the county of Orange’s pension system stand to benefit the most.

Fourth District Supervisor Shawn Nelson stumped his way to a seat on the Board of Supervisors in 2010 by railing against the county’s pension system and its unfunded liabilities.

Then he immediately signed up for the most generous pension plan the county offered.

That move triggered reciprocity with the city of Fullerton, where Nelson served as a councilman, which could potentially boost his pension even more – by as much as 13 times. Instead of being based on an annual salary of $10,919, his 7 1/2 years on the Fullerton council would be calculated at his county supervisor salary – $147,168 plus $13,680 in other pay.

Opting out of OCERS two months after being sworn in as county supervisor galvanized Nelson as a champion for pension reform and the taxpayer. Free of the public pension stigma, Nelson preached about the evils of government corruption on his reelection campaign website.

“We can’t afford an out-of-control pension system, and we can’t afford the back-room deals with special interests,” Nelson wrote.

Critics screamed hypocrisy again in February 2014 following revelations that Nelson was zipping around the county in a taxpayer-funded Prius while also collecting a pensionable $9,180 annual county car allowance.

Nelson reasoned he is sacrificing income by serving on the Board of Supervisors, so such perks should be taken in perspective. Also, he noted, he declined a county pension.

“My bonus (as a lawyer) was almost double what my current salary is,” Nelson told the Register. “It’s all part of the big picture. I’m hardly getting away with something here.”

Or so we were led to believe. The few months Nelson spent as a member of OCERS, combined with Measure B, a voter-approved “pension reform” initiative authored by Nelson, conveniently created a loophole to allow Nelson to renege on his 2010 request to be removed from OCERS and force county taxpayers to back pay for his pension – with interest – to the tune of $247,625.

Supervisor Pat Bates remained true to her promise not to accept a pension. Nelson’s current colleagues on the board were forced into the lower pension plan. But Nelson hung on the “2.7%@55” plan for his first term.

Then-county Treasurer John Moorlach vigorously opposed the 2.7%@55 enhancement for county employees. It was an anti-pension platform that handed him victory in his 2006 county supervisor race. Despite his vocal opposition, Moorlach also took the enhanced pension benefit. He could have declined a pension when he was re-elected in 2010, but he signed up for the benefit again.

Moorlach began drawing a taxpayer-funded county pension worth $83,820 a year earlier this year – and, combined with his salary in the state Senate, earned the dubious distinction of one of Sacramento’s profitable double-dippers.

Nelson boasts on his campaign website that his time is spent “demanding accountability and standing up for taxpayers.”

He will “scrutinize every county department and function for cost savings, transparency and effectiveness. That is my promise to you.”

We think Nelson’s scrutiny should start with a long, hard look in the mirror. 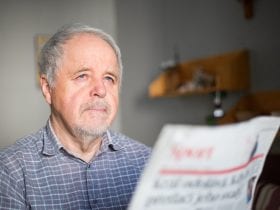 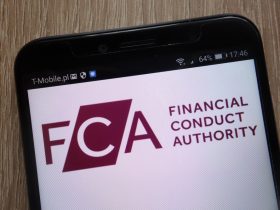 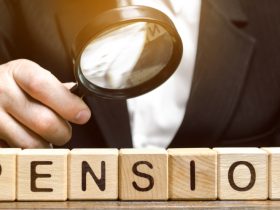 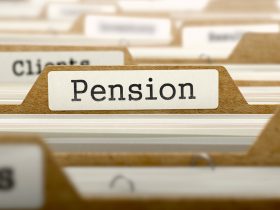