Cumbrian people could benefit from improved services, transport and opportunities under the leadership of a county mayor, the leader of the Northern Powerhouse Partnership (NPP) has said.

Henri Murison, director of the Northern Powerhouse Partnership will travel across West Cumbria today on public transport, speaking to residents about devolution and what could be achieved in the region with more say at a local level.

The process of devolving powers from Westminster to grassroots communities has already begun with the creation of two unitary authorities; Cumberland Council and Westmorland & Furness Council.

When the idea was first tabled to combine Carlisle, Allerdale and Copeland into Cumberland, it was argued that unitary councils have more bidding power when competing for funding.

But Murison now wants leaders of the two new councils to create a combined authority, capitalising on the strategic benefits and opening the region up to more investment.

It was one of the reasons local government reorganisation was embarked upon. Other areas are having to create combined authorities from scratch but there’s some elements of that you could lift from the existing structure, he said.

Murison wants to see a Mayor of Cumbria with the same leadership and voice on the national stage as Andy Burnham in Greater Manchester and Ben Houchen in Tees Valley.

But he said: There are some intrinsic benefits to setting up a non-mayoral combined authority now for some of the more strategic questions.

He said that the combined authority would have the ‘capability and capacity to think about the long-term issues’ separate from the work of the councils who are tasked with delivering services such as adult social care and highways.

Somebody needs to be thinking about Cumbria in 10 years’ time, that’s something the combined authority could be doing even without the mayor, he said.

Having created a combined authority, local leaders could then call for an elected Mayor of Cumbria.

The Northern Powerhouse Partnership believes this would be the best thing for Cumbria.

He said: John Stevenson MP is a very good voice for Carlisle but he’s doing that over and above his day job. What Cumbria needs is a champion, like John Stevenson who doesn’t necessarily have to go down to London every week. 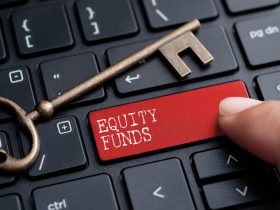 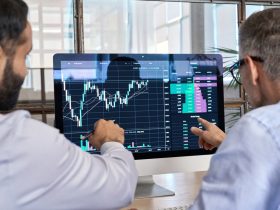 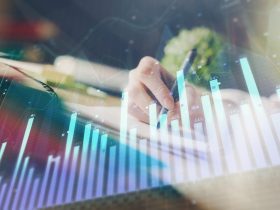 Turkish Baths campaigners to make their case for funding 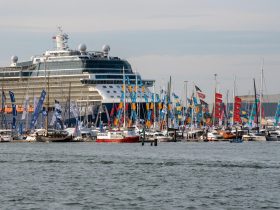