People over the age of 50 are facing a lifetime of financial insecurity. A new report has revealed which age group is being hit the hardest by the cost of living crisis.

Research found economic inactivity rates have risen by a third for the over-50s age group since 2019. Record-breaking rises in inflation and soaring energy bills are leaving those in their 50s and 60s facing the perfect storm of redundancy and ill-health, combined with a lack of savings on pension provisions, according to the leading UK data scientists.

The research, from Edinburgh University’s Smart Data Foundry, also suggests that people aged 50 to 54 could experience double the financial vulnerability risk than those aged 70 to 74. People are being forced to consider tough financial decisions to make ends meet such as withdrawing lump sums from their pension pots to deal with the pre-retirement income shocks. With most retirement pots being worth under £30,000, these measures are estimated to create knock-on effects with income tax and benefit entitlement.

The UK Government is now being urged to intervene to prevent the damage being irreversible for over-50s.

Dame Julie Unwin, chair of the data group, urged the DWP to act to reduce the risk of pension assets being spent before retirement.

The report suggests an increase to the current savings limit of £16,000 for means-tested benefits, including Universal Credit. The lower limit is £6,000, so any capital below £6,000 is disregarded for people making a claim.

She said: We are seeing a pattern of people in their early to mid-fifties going from being in positions of comfortable, middle-aged breadwinners eyeing their future retirement over the horizon, to a generation suddenly finding themselves facing long-term financial hardship. A combination of being unable to secure viable work, confused messaging over pensions, little by way of state aid, and the savage cost of living rises resulting in making decisions that could have long-term negative consequences.

Unwin continued: With this report, our key recommendations, we are calling for the UK Government to intervene to protect and support the most vulnerable before it is too late. If they don’t act now we will undoubtedly see even bigger problems in the years ahead.

She warned: Data doesn’t lie; the evidence is there – older workers are at very real risk of financial vulnerability, but it is not yet too late to act. 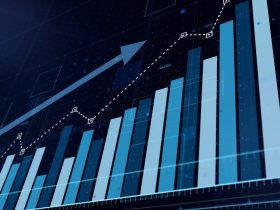 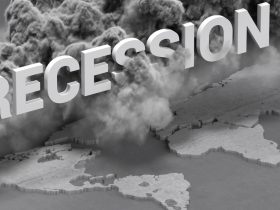 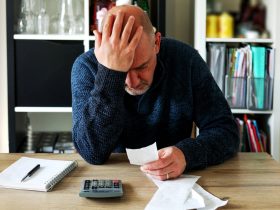 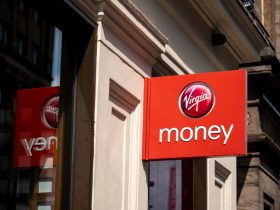