New rules that came into force at the beginning of this year obliging UK banks to ringfence their domestic retail business and cash flow have had the side effect of sparking a mortgage price war. Banks were previously able to direct the capital raised through retail client deposits to other units such as investment banking or operations in international markets. That’s no longer the case.

Investing retail assets in riskier activities was considered to put account holder deposits at risk if things went wrong to the extent the bank would not be able to honour deposits in a worst case scenario. That led to legislative changes that mean banks are now obliged to ‘ringfence’ their retail business. That means money brought in as retail deposits from UK account holders can only be used by the bank to fund retail lending in the UK.

The result is British retail banking operations are newly awash with capital, a significant part of which would previously have been funnelled towards investment banking activities, expanding lending in international markets and other higher risk, higher return investments. To put that additional capital to work, earning a return, retail banking operations in the UK are having to up their local retail lending. With mortgage lending the most important business in retail lending, UK banks are trying to attract as many new customers as they can to prevent ringfenced deposits capital from sitting idle. That, says recent data published by comparison site Moneyfacts.co.uk, has sparked a mortgages price war.

From first time buyers to landlords seeking buy-to-let mortgages for investment properties, there has arguably never been a better time to secure favourable terms as banks battle it out for business. First time buyers are again being offered LTV mortgages of up to 95% of a property’s purchase price. Higher LTV mortgages attract higher interest rates and also open up a market for first time buyers with smaller deposits. The vast majority of this kind of lending, which has a higher risk profile, was curtailed in the wake of the international financial crisis. But it now appears to be back as banks compete for business and attempt to improve their profit margins within the confines of new ringfencing rules.

Profit margins at the UK’s 15 biggest lenders, which account for 90% of all new mortgage lending, fell across the board during the first half of 2019. While the development is not good news for shareholders in the banks with the biggest retail operations, it is a boost for mortgage borrowers. The Moneyfacts research shows that 47 lenders are now offering mortgages at up to 95% LTV. Only 34 offer 60% LTV deals, demonstrating that while lower risk, lower leverage lending is less profitable for banks and less attractive as they seek to make up the profit margin shortfall brought about by the new ringfencing rules.

First time buyers and buyers of investment properties have become the priority new mortgage borrowers for UK retail banking businesses. And while these mortgages are the most profitable, interest rates are being squeezed by the new levels of competition between lenders desperate to put deposits to work.

However, one question that has to be asked is if banks again increasing the number of riskier mortgages they sign off on is in the spirit of ringfencing legislation designed to de-risk the positon of retail savers. 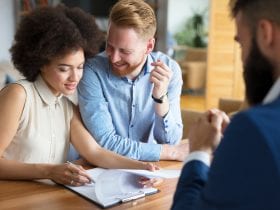 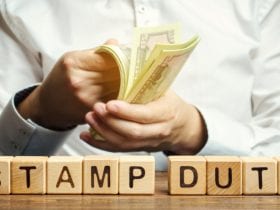 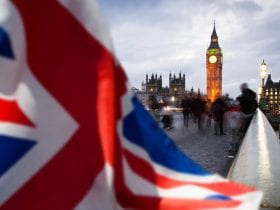 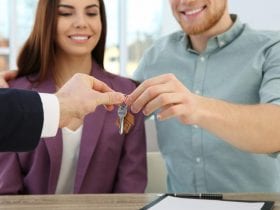