A new form of fraud has emerged in the UK as part of which fraudsters are using social media for spotting their potential targets. They are using social sites like Facebook for spying on unsuspecting users, NatWest Bank has warned.

Criminals and crooks are watching social media to know about the lives of their potential targets and steal cash. This has been revealed by the bank in its report on the newest money scams to make Britons aware of in 2018 and beyond. The bank expects more and more criminals using personalised approach to gain more information from Facebook users. Out of the various ways deployed by criminals to take out money out of the accounts of potential users, social media has topped the list as the most common.

Smartphones are now also being used by such crooks to target Britons. Malwares, which have been traditionally used to spy on the browsing habits of potential targets, are now being used for smartphones as well.

Another worry is brexit related bogus investments as NatWest warns that crooks will lure their potential targets to transfer their money to a bogus ‘brexit-proof’ investment by saying that leaving the EU will hurt their savings.

Social media users have also being warned not to be taken in by fake ticket and travel sites that are offering amazing prices at knock-down prices as countdown to the World Cup in Russia begins.

NatWest security manager, Julie McArdle said that financial fraud is now the most common crime in the UK, and the bank wants to help its customers understand the different types of scams that might emerge in 2018 and how they can best protect themselves. Scammers are dogged in their attempts to get their hands on people’s money and are always looking for new ways to get ahead. This means banks and customers need to evolve alongside scammers too. By being aware and staying ahead of scammers, such fraudsters can be stopped from winning and keep the country’s money safe and secure.

Scammers will also offer cheap deals through fake websites to couples planning to marry as excitement grows around the wedding of Prince Harry and Meghan Markle. NatWest has also warned regarding the dangers of online dating, saying that scammers will create fake profiles to form a relationship with their victims and then use their details to take out loan and credit cards in their name.

Other scams the bank has flagged include “money mules” – where youngsters inadvertently let their bank account be used to launder money – and scams where first-time buyers are targeted by pretending they’re their solicitors and getting them to transfer money over.

Currently, victims have no legal right to get their money back if they are conned into transferring money by bank transfer but it was announced in November that bank customers who are tricked into transferring money to a fraudster could find it easier to get their money back. But the Payments System Regulator (PSR) is considering introducing a compensation scheme for victims. 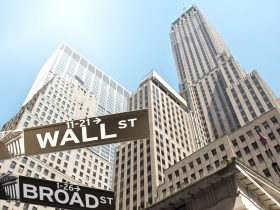 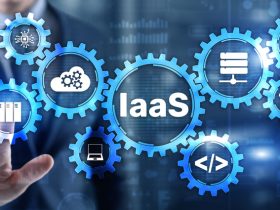 Iaasa to put greater onus on auditors to detect fraud 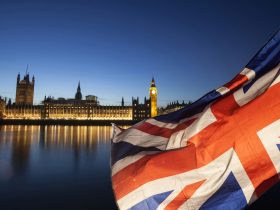 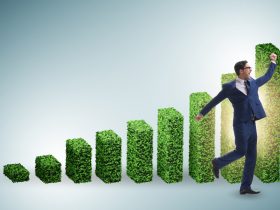 Green investment could save millions of jobs