The National Union of Workers will seek joint control of its rogue NSW branch as officials estimate fraud allegedly perpetrated by the Belan family has cost at least $200,000 in members’ funds.

The NUW’s national leadership will this week seek the agreement of NSW officials for assistant national secretary, Paul Richardson, to jointly manage the branch with new branch secretary, Wayne Meaney. If supported, the NSW branch will require the consent of Mr Richardson to implement decisions.

The move follows the threat last week by ACTU secretary, Dave Oliver, to suspend the branch unless appropriate action was taken by the national office in the wake of allegedly corrupt activity being exposed by the trade union royal commission.

He said there was doubt over the national body’s power to takeover over the branch and the national office wanted to avoid the cost of any litigation.

He said joint control of the branch was the “only way” that union members would be able to have confidence that the new state administration had adequate governance standards in place.

Mr Kennedy said the NSW branch would also be asked to rescind a deed releasing the former NSW secretary, Derrick Belan, from liability over future claims brought by the union.

He said a $327,000 termination payout to Mr Belan approved by the branch had been frozen and would not be paid. He said Mr Belan would only be entitled to his annual leave and long service leave entitlements.

Mr Kennedy said he also would seek the branch’s support on Wednesday to have it initiate civil action against Mr Belan, his brother, Nick, and their niece and former accounts manager, Danielle O’Brien, to retrieve funds allegedly stolen from the union.

He said forensic auditors appointed by the union had at this stage identified $200,000 in allegedly improper transactions on union credit cards. The union has also incurred $50,000 in legal costs to deal with the scandal.

Derrick Belan, who quit after the commission started probing alleged misappropriation of branch funds, has apologised to union members for the embarrassment and humiliation caused by the scandal but denied any impropriety. He said he never stole from the union, or authorised any person to engage in theft on his behalf.

Mr Belan used his union credit card to pay for a tattoo of his mother and late father, Frank Belan, who preceded him as the union’s NSW secretary. The union card was used to fund a four-day cruise, which he said was a “present” from Ms O’Brien and his brother, when they both worked at the union.

He told the commission he used to ask Ms O’Brien to deduct the cost of some credit card purchases from his wages, while other charges made while he was on holiday were work-related.

Ms O’Brien has admitted to a number of purchases using union credit cards and diverting union funds into her personal bank account.

She conceded to using union credit cards for purchases from the Catch of the Day website.

Mr Kennedy said on Sunday the state branch leadership was in a “state of shock” following the revelations.

Royal commissioner Dyson Heydon is expected to recommend Derrick Belan and Ms O’Brien be referred to authorities for potential criminal prosecution. Mr Kennedy has promised the union will co-operate with any police investigation. 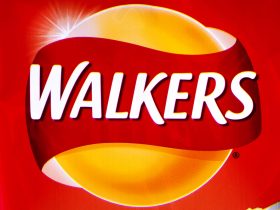 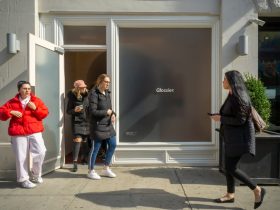 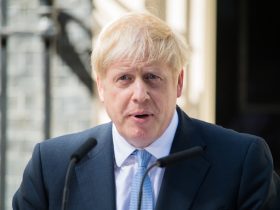 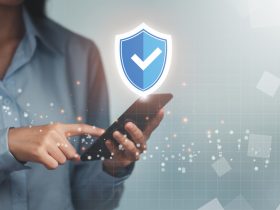