UK mortgage approvals for house purchases in January were more than 4 per cent higher compared with the 67,000 confirmed in December 2019

Mortgage approvals for house purchases easily exceeded the most recent forecasts and were more than 4 per cent higher as 2020 kicked off compared with the 67,000 confirmed in December 2019.

The numbers, part of the Bank of England’s latest money and credit report, are the highest since February 2016. Approvals for remortgage rose over the same period, up by 3.9 per cent, to 52,100 deals.

A combination of Brexit lethargy in the closing stages of 2019 and Boris Johnson’s landslide general election win saw a major bounce back for mortgage approvals in January, said Andrew Montlake, managing director of the mortgage broker Coreco. During November and the first half of December many people sought to get their houses in order before the nation went to the polls. Once the general election result was in even more people started to make their move.

Homeowners and prospective buyers alike are wary of future house price rises and are seeking to buy property before the market moves against them, he added.

In fact, the latest Nationwide House Price Index report suggests prices increased by 2.3 per cent in February – the strongest growth rate for 18 months – to make the average UK property worth £216,092.

The big question is how long the Boris Bounce lasts, as while there is a sense of optimism at present that could fade very quickly if trade negotiations turn sour, Montlake warned. The hope is that Brexit is now firmly behind us but there is still the potential for significant volatility as the year progresses.

Meanwhile, the Bank’s data also shows other borrowing to consumers remains steady. Consumer credit, used to buy goods and services, rather than property, is growing by around 6 per cent a year, worth around £1.2bn in January. Loans and advances account for around £1bn of the new lending, with credit card borrowing up around £0.2bn.

The figures may sound worrying as consumers continue to increase their debt levels, but the growth rate is coming down all the time, falling from a peak of almost 11 per cent a year at the end of 2016 as real wage increases kick in and consumers start to heed warnings over unsustainable levels of borrowing.

And while the number of credit card deals on long balance transfers and new purchases continue to dry up, interest rates on loans and mortgages, particularly fixed rate deals, are “exceptional” as lenders complete for new customers by shaving slices off already slim interest rates.

For those who need to borrow, the good news is that all lenders want to do more lending and a competitive market bodes well. If lenders can’t offer the cheapest rates then they will have to tweak criteria and offer more niche products for those borrowers who are perhaps not served that well by lenders, Mark Harris, chief executive of mortgage broker SPF Private Clients, said.

Fixed-rate mortgage deals have been the answer to risk-averse homeowners’ prayers in recent, turbulent, years as they lock in rates regardless of the interest rate charged by the lender (though the cost of borrowing will suddenly climb to the lender’s standard variable rate overnight at the end of the fixed-rate term).

Traditionally, borrowers have paid slightly over the odds for the certainty of knowing how much their monthly housing costs will be, but rates have been falling away for much of the last decade.

The average two-year fixed-rate mortgage is now around 2.4 per cent, but the best deal available at the time of publication was just 1.17 per cent from Halifax, based on a maximum loan-to-value of 60 per cent and a fee of just under £1,000, according to data from Moneyfacts.

Locking in a five-year fix only increases the best deals currently on the market to 1.41 per cent from HSBC, again at 60 per cent maximum loan to value and a fee of around £1,500.

And even securing the certainty of a fixed-rate mortgage for the next decade could cost those squeaky clean borrowers who successfully apply for the best deals on the market as little as 2.13 per cent, again from Halifax. 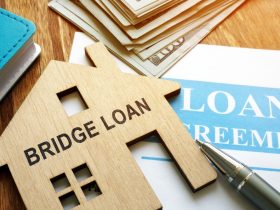 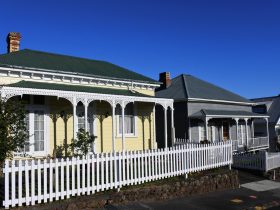 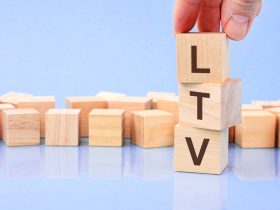 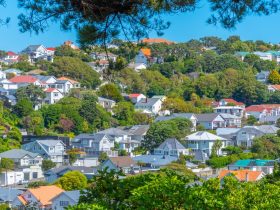