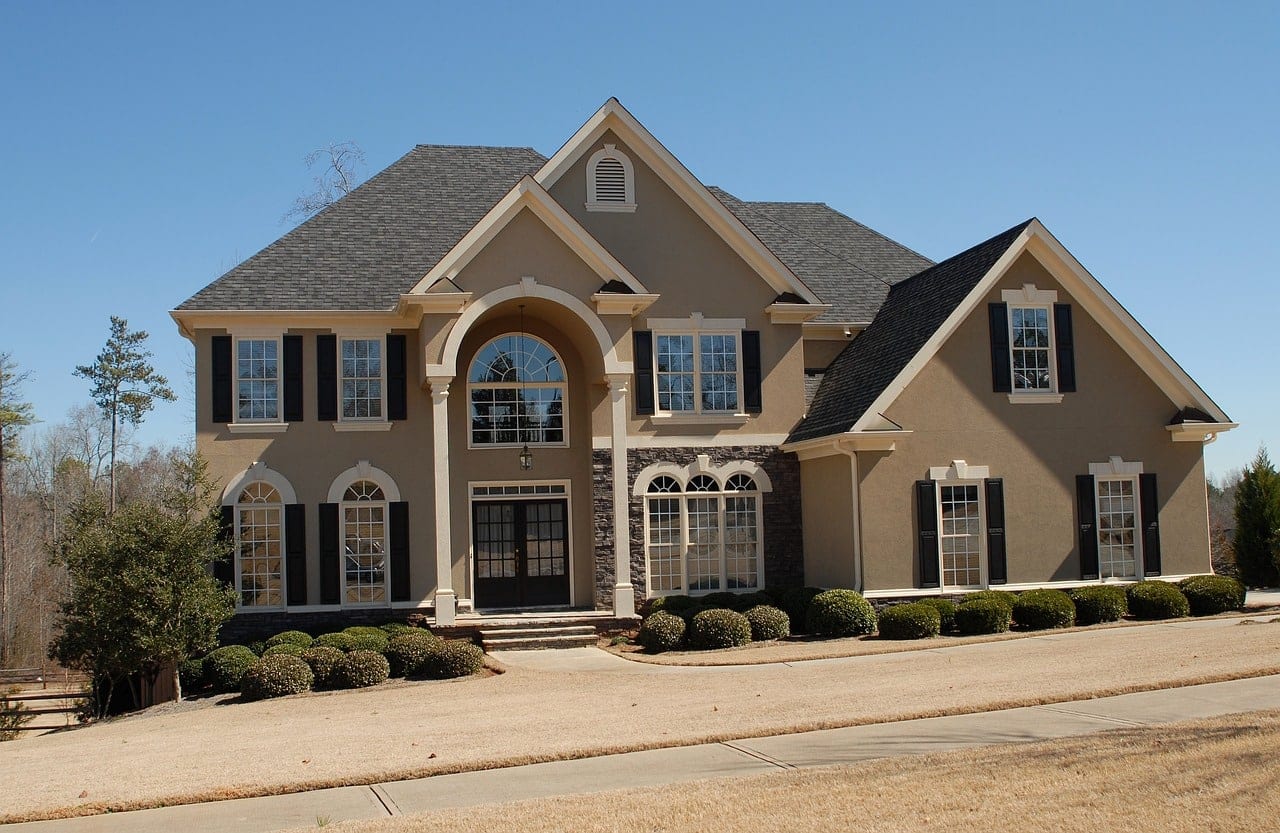 Mortgage approvals have hit record highs in UK regions despite property market lull, according to figures from UK Finance

Despite concerns about the property market stalling, the data shows some regions had record levels of approvals for first-time buyers and home movers.

In the home mover market, Northern Ireland recorded the highest number of approvals since 2007 at 6,600, up 6.5% annually.

The number of home mover mortgages approved in Wales was at its highest level for 11 years at 15,800, a 0.6% annual increase.

Commenting on the figures, Jonathan Harris, director of mortgage broker Anderson Harris, said first-time buyer numbers across the country have risen on the back of cheap mortgage rates and Stamp Duty exemptions. The much-maligned Help to Buy scheme is also playing a large part in helping first-time buyers on to the housing ladder, while more lenders are offering high loan-to-value deals.

In London, despite recent price falls, affordability remains an issue with the deposit the biggest barrier to home ownership.

The Bank of Mum and Dad is being called upon more than ever before, but those who don’t have this resource are finding it very difficult. 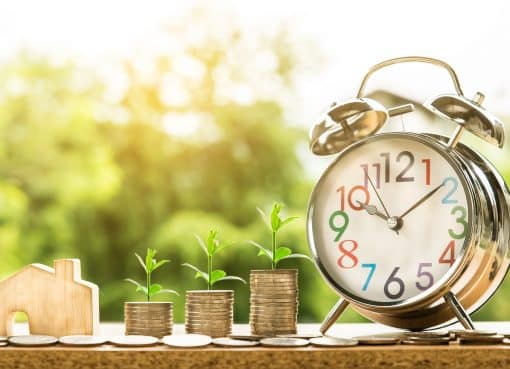 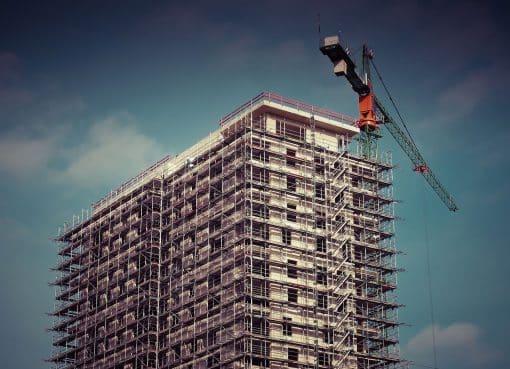 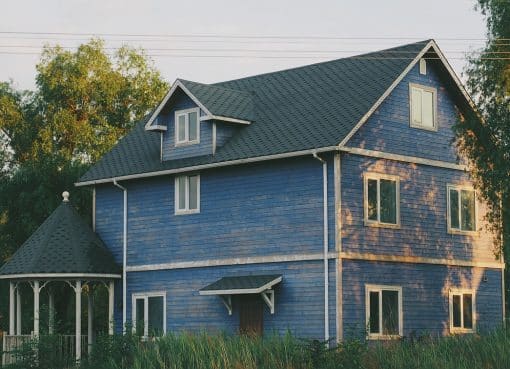 DDR and Madison Complete $1b (£0.79b) Recap of Retail Portfolio

A fund managed by Madison International Realty has acquired an 80% stake in a joint venture owning a portfolio of 52 grocery-anchored shopping centres. DDR Corp. (NYSE: DDR), which owned the shopping
Read More