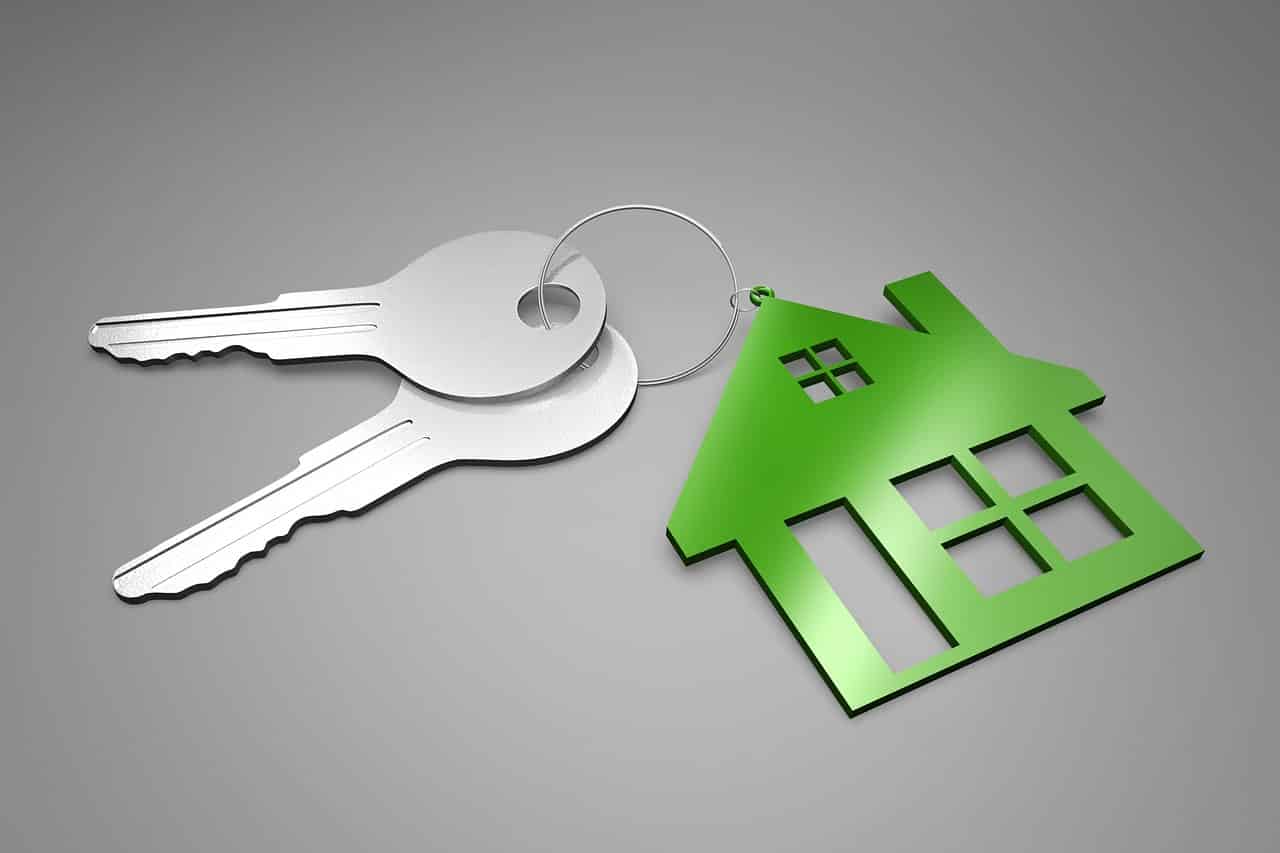 Despite mortgage affordability across the UK remaining steady since 2009, mortgage in the capital are the least affordable in a decade, reveals Halifax data

Newly released data from Halifax has revealed that despite mortgage affordability across the UK remaining steady at (or just below) the 30% of average disposable earnings since 2009, once again London bucks the trend.

Typical mortgage payments accounted for over a quarter (28.8%) of homeowners’ disposable income in 2018. This means mortgage affordability levels for home movers have improved significantly by 39% since 2008 (35%).

East Anglia and London had the largest reductions in affordability while Scotland and the South East saw the biggest improvements in affordability, with mortgage payments dropping 9% as a proportion of average disposable earnings.

Scotland and the North West have a share of the 10 most affordable local authority districts in the UK. Copeland in Cumbria is the most affordable, where typical mortgage payments account for 13% of average local earnings, followed by West Dunbartonshire in Scotland, Barrow-in-Furness Burnley and Hyndburn in the North West. The 10 least affordable areas are predominantly in London and the South East.

Brent and Haringey are the least affordable places in the UK with average mortgage payments on a new mortgage loan, accounting for 61% of average local disposable earnings, followed by Hackney (61%) and South Bucks (60%).

Mortgage Director at Halifax, Andy Bickers said that despite rising house prices and interest rates, the average UK earnings have also risen in line, meaning that national affordability has remained broadly flat. This is good news for first-time buyers, homeowners and a boost to the housing market. 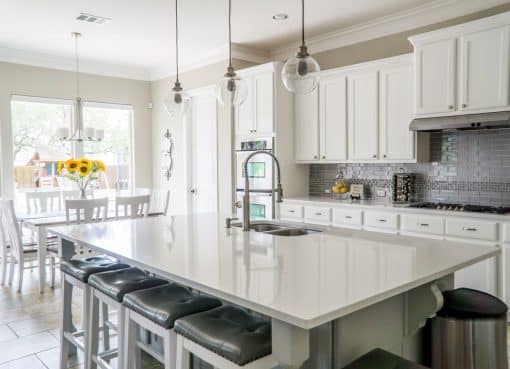 The owners of mobile and park homes are calling on the Welsh Government to scrap "absolutely diabolical" rules relating to the sale of their properties. Currently, a person who buys a mobile or par
Read More 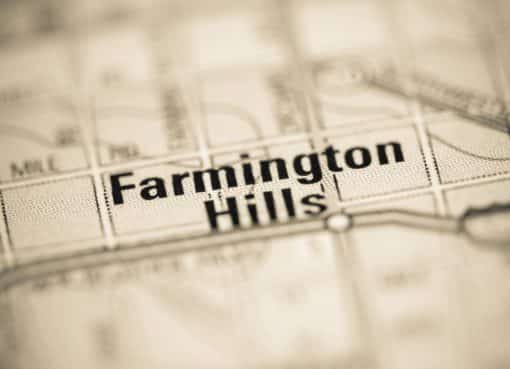 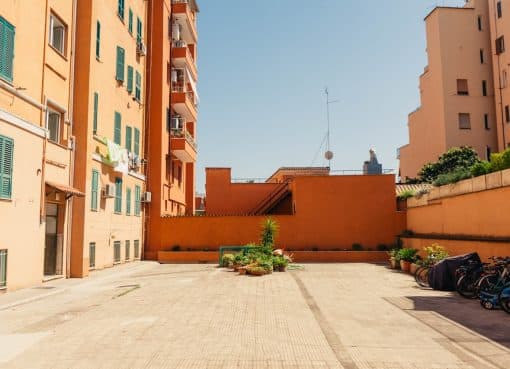 UK property sees a fall in the number of cash buyers

According to new figures from Hamptons International, less than one in five properties is bought outright without a mortgage, down from 26 per cent in 2013 Cash buyers are on the wane in much of Lo
Read More