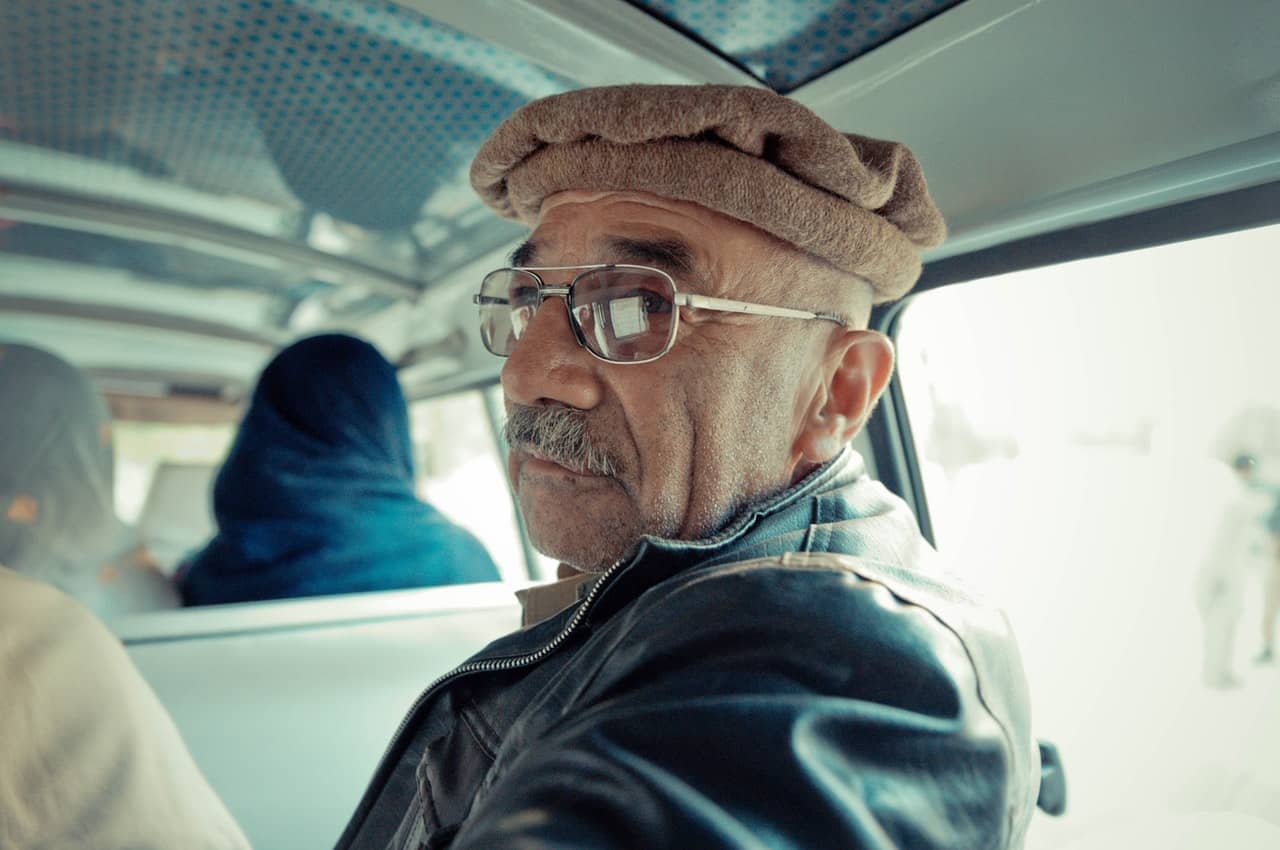 The majority of pension schemes in the UK that are using a long-term funding target are focused on self-sufficiency, Aon research has revealed

The majority of pension schemes that are using a long-term funding target are focused on self-sufficiency, Aon research has revealed.

The firm’s analysis of UK pension schemes’ approaches and results of funded valuations, completed up to July this year, revealed 60% of schemes are already using a long-term funding target alongside a technical provision target.

As part of the analysis, the insurer considered technical provisions assumptions including discount rates, inflation, mortality, and the funding level.

It also considered the context of the long-term funding target, the recovery plan, and future expectations.

The analysis – which covered more than 100 completed valuations carried out by Aon’s consultants under the scheme-specific funding regime – also revealed two thirds of schemes (66%) took an integrated approach to risk management that included contingency planning and considerations of downside scenarios.

The proportion of schemes with a specific integrated risk management (IRM) plan or with IRM incorporated into other documents rose significantly from 54% in 2017 to 74% this year.

Additionally, around half of schemes reviewed their investment strategy at the same time as the valuation.

The results also showed gilt yields had drastically reduced over a three-year period and, while average discount rates in excess of gilt yields were slightly higher than those used last year, they were lower than those of three years ago.

The average technical provisions funding level was similar to the previous year as well as to three years ago, but over three years, the typical deficit is likely to be higher in monetary terms, as both assets and liabilities have increased.

The results also revealed the average recovery period for schemes in deficit was 7.3 years – similar to the previous triennial valuation. 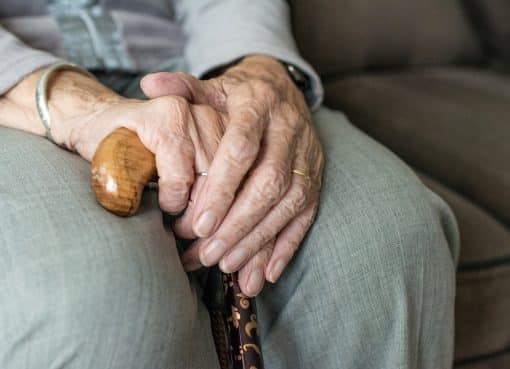 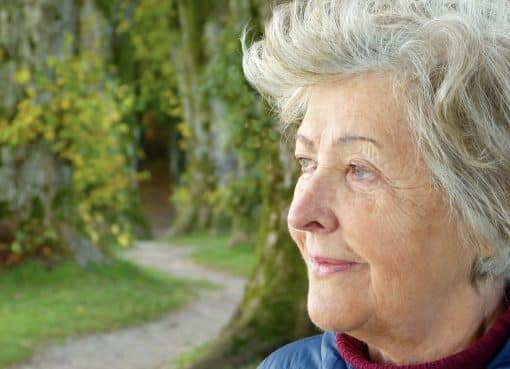 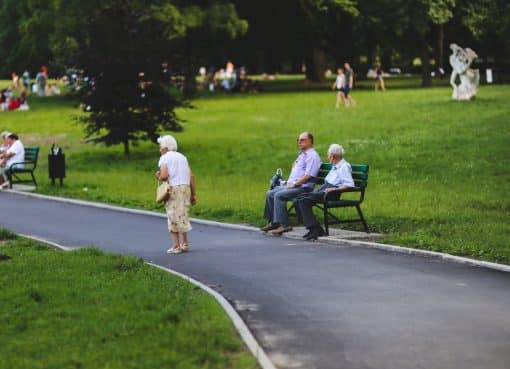