The South Korean group to focus on AI, big data, 5G and VR

LG Corp., the holding company of South Korea’s fourth-largest conglomerate, is continuing to streamline the group’s business portfolio by selling its stake in multiple affiliates in order to focus on future businesses, according to industry sources on Wednesday.

As part of the plan, the company is preparing to sell over 35 percent stake in LG CNS, an IT software development affiliate in which it owns 85 percent shares.

Although LG Corp. said the sell-off is still under consideration, JP Morgan was recently chosen to manage the sale, according to sources.

The sale of over 35 percent stake is estimated to fetch it 700 billion won to 1 trillion won, which will be used to invest in the group’s future growth.

Now under the leadership of Chairman Koo Kwang-mo, the fourth-generation chaebol scion who took the helm one year ago, LG has been undergoing a group-level restructuring of governance and business portfolio by mainly disposing the control tower’s stake in less important affiliates.

Serveone that was fully owned by LG Corp. and is now renamed S&I Corp. operates in the construction and leisure sectors.

The following month, it sold 19.9 percent stake owned by the owner family in its logistics affiliate Pantos to securities brokerage firm Mirae Asset Daewoo for 191.9 billion won. Its trading affiliate LG International is the largest shareholder of the logistics business with a 51 percent stake.

The group has continued to trim its stake and business portfolio of major affiliates.

In February, LG Electronics decided to scrap the fuel cell business LG PureCell Systems and handed over the membrane business to LG Chem.

Mobile carrier LG Uplus is seeking to sell some of its stake in advertisement agency Focus Media Korea and the payment business, while preparing to acquire broadcasting firm CJ HelloVision.

LG officially explains that the holding firm’s stake sell-off is aimed at complying with the country’s fair trade law that restricts affiliates with over 30 percent stake held by owner family members and over 12 percent of internal transactions within the same group.

It also says such financial decisions aim to contribute to raising each business’ competitiveness with the right investors and strategies for growth.

Also, the series of stake disposals in minor affiliates and withdrawal from less lucrative businesses are also viewed as part of the group’s plan for future growth.

LG is discerning what to focus on for the future, said a group official, adding that under the chairman’s vision for artificial intelligence, big data, 5G and vehicle components, it will shift resources from existing businesses to ones with promising growth prospects.

During his trip to Silicon Valley in April, Koo promised expansion of investments in startups in the fields of latest technologies such as mobility and virtual reality. 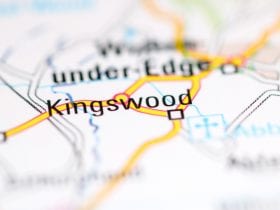 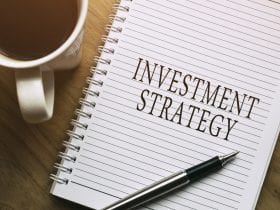 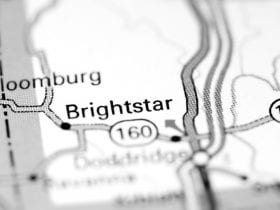 Brightstar to invest £50m into its UK business