Kenya Broadcasting Corporation (KBC) is entangled in a legal tussle over Sh2.7 billion ($0.025 billion) deducted from employees’ salaries but not remitted to their retirement benefits scheme

Cash-strapped State broadcaster Kenya Broadcasting Corporation (KBC) is entangled in a legal tussle over Sh2.7 billion ($0.025 billion) deducted from employees’ salaries but not remitted to their retirement benefits scheme.

KBC Staff Retirement Benefits Scheme members now fear they will retire into poverty since the broadcaster has not remitted the deductions for nearly a decade.

In a case before the Employment Court in Nairobi, trustees of the fund say the deficit has accumulated to Sh2.7 billion ($0.025 billion) and continues to pile up.

At least 70 per cent of KBC employees are aged over 48 years and are living in fear of retirement given that they will neither receive pension lump sum nor be eligible for pension income because of the financial damage directly caused by the State broadcaster, says one of the claimants, Jane Kiambi, in court documents.

As a result of KBC’s failure to remit employees’ contributions together with its own, according to the trustees, the low funding level has exposed the scheme to massive risks.

Non-remittance has also exposed the scheme to regulatory censure by the Retirement Benefits Authority (RBA), including the threat of winding up.

The evaluation also established that the scheme’s funding level (ratio of scheme assets to total liabilities) had plummeted to 29.6 per cent, effectively falling below the minimum funding requirement of 100 per cent prescribed by RBA regulations.

The actions of KBC have put the scheme in great financial jeopardy. Former employees who worked hoping they would receive payment to sustain them in retirement may be rendered destitute, the trustees say.

They want recovery of all contributions not remitted and rent collections owed to the retirement scheme. The board says that retired KBC staff are not receiving their pension.

But the broadcaster says it’s unable to pay the sum at once and if compelled it will be crippled.

In an affidavit sworn by Jeremiah Marakia, KBC says it will also be unable to pay salaries to the current staff and would effectively jeopardise the livelihoods of all its staff.

The trustees have secured a temporary order requiring KBC to start remitting the monthly deductions from this month. 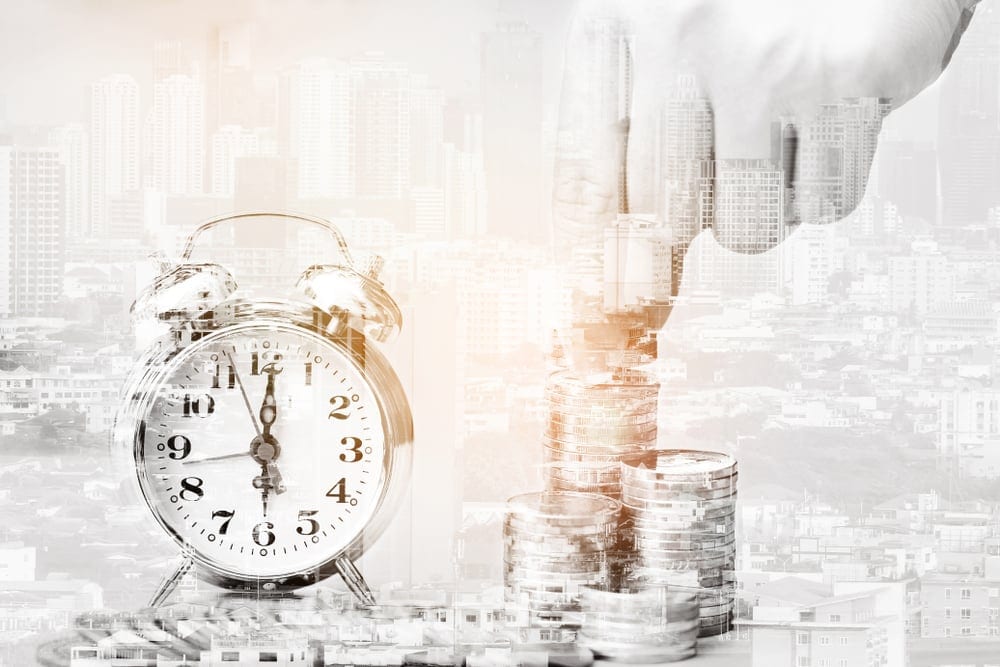