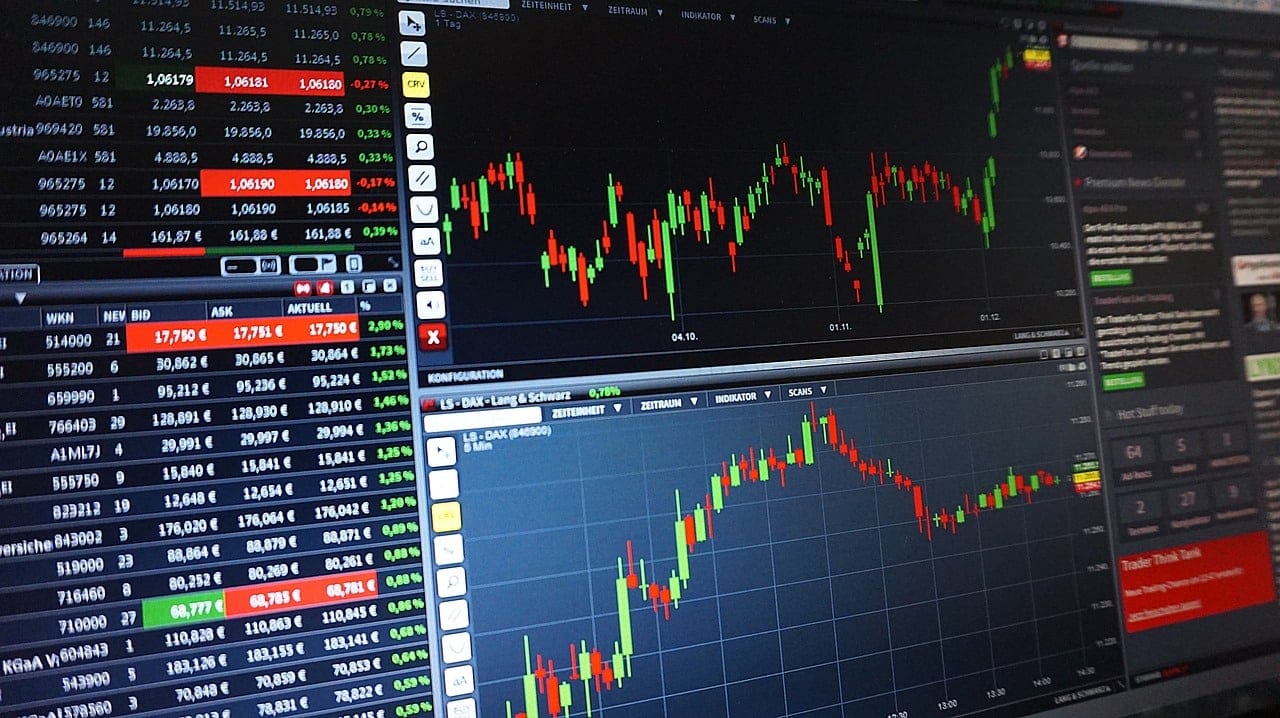 Swedish fashion group H&M said sales of its summer collections had started well and it would open fewer stores this year than previously planned as it adapts to the online shift, boosting its shares by 10%.

H&M, the world’s second-biggest fashion retailer after Zara owner Inditex, said that sales in June, the first month of its fiscal third quarter, were up 12%, beating analyst forecasts. In the second quarter, they were up 11%.

That is above the 10% rise Inditex reported for local-currency sales for the six weeks from the start of May.

H&M also said it was reducing the net number of new stores it plans to open in 2019 to around 130, down from 175 in its previous plans, as it invests more in its ecommerce offering.

The company maintained its capital expenditure forecast for the year as a whole.

The fact that June sales get a boost, more so than the trend seen in the past several quarters is a highlight for me, Danske Markets analyst Daniel Schmidt said, adding that the reduction of store openings was also a welcome development.

Schmidt said, it shows that they more and more are taking on board the changes that are occurring (in the retail sector).

Despite investing heavily in logistics, digital technology and store concepts, and reviewing its mix of stores and brands, H&M has struggled to convince investors it is back on track and its shares remain little above the 13-year lows seen in 2018.

H&M reported a pretax profit for the three months to the end of May, its fiscal second quarter, of 5.9 billion crowns (504.6 million pounds), down from a year-ago 6.0 billion, slightly shy of analyst expectations.

The gross margin shrank 1%, in line with expectations.

H&M has seen profits shrink and inventories rise in recent years as its core budget brand has not kept up with the growth of ecommerce and tougher competition, and not reacted fast enough to demand swings.

Inventories kept growing in the quarter, by 11 percent to 40.4 billion crowns or 18% of sales at the end of the quarter. However, H&M said the composition of the stock had kept improving.

RBC Capital Markets analyst Richard Chamberlain said that they think H&M is improving its offer, which should lead to a sales and earnings recovery in time, albeit with execution risk and in an ongoing tough competitive environment. 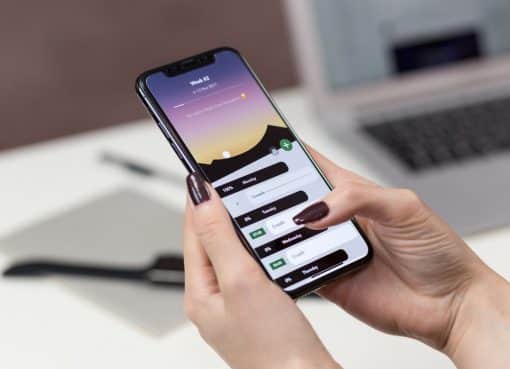 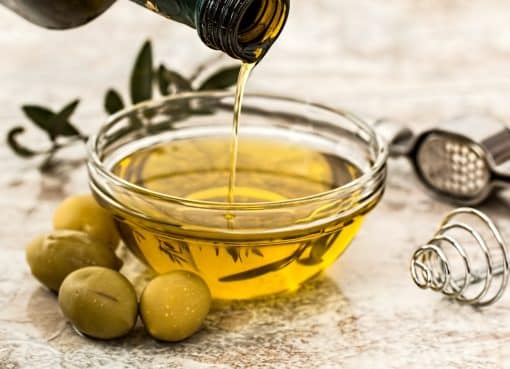 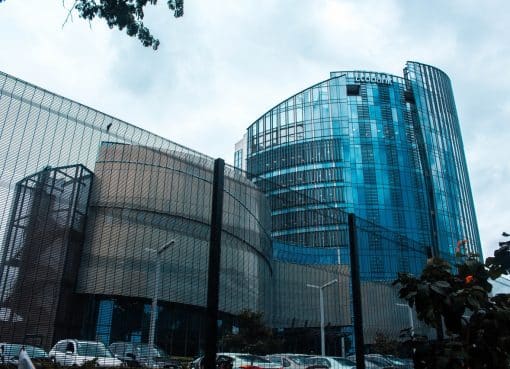