Unpaid bills, which have reached 2.2 billion euros (£1.87 billion) since a debt crisis engulfed Greece in 2010, have squeezed PPC’s cash reserves. The two-year loan will help the utility repay a bond of similar size that matures on May 1.

PPC, which is 51 per cent owned by the state, also has several coupon payments totalling 340 million euros (£289.02 million) that fall due by the end of the year. 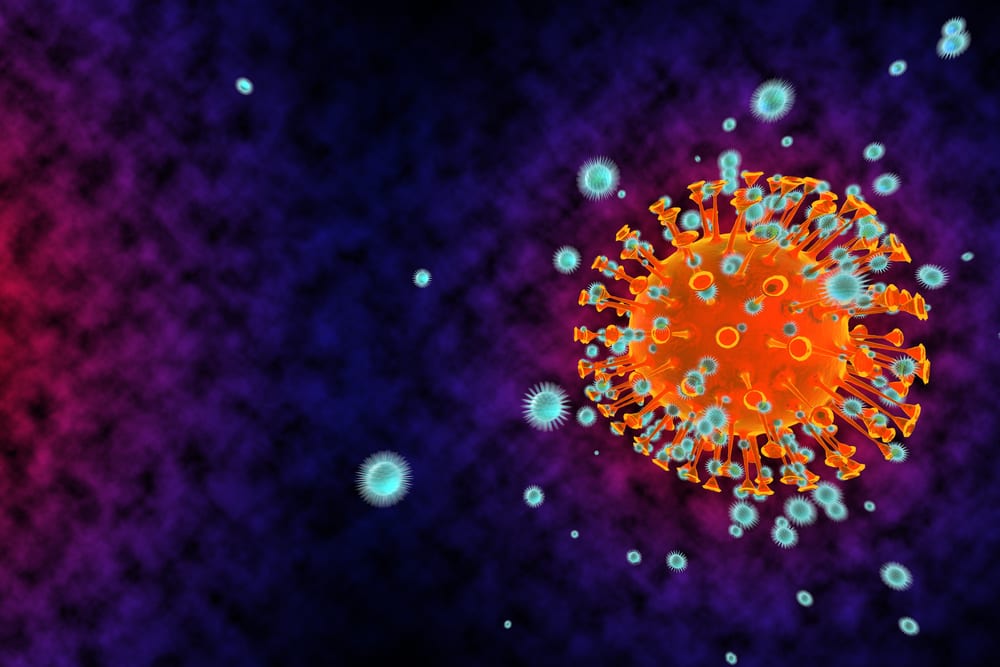 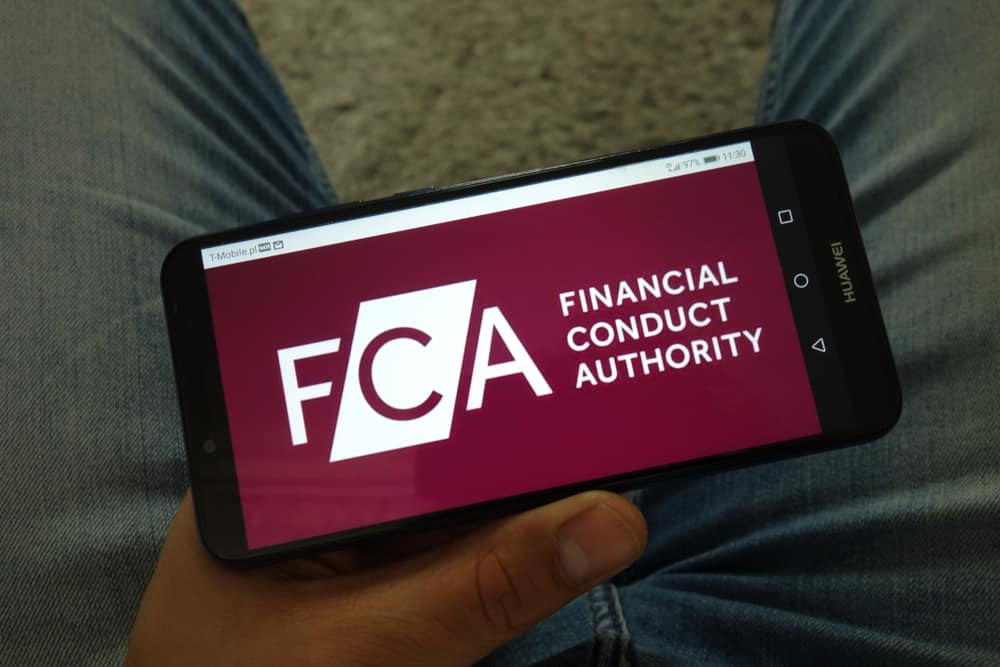 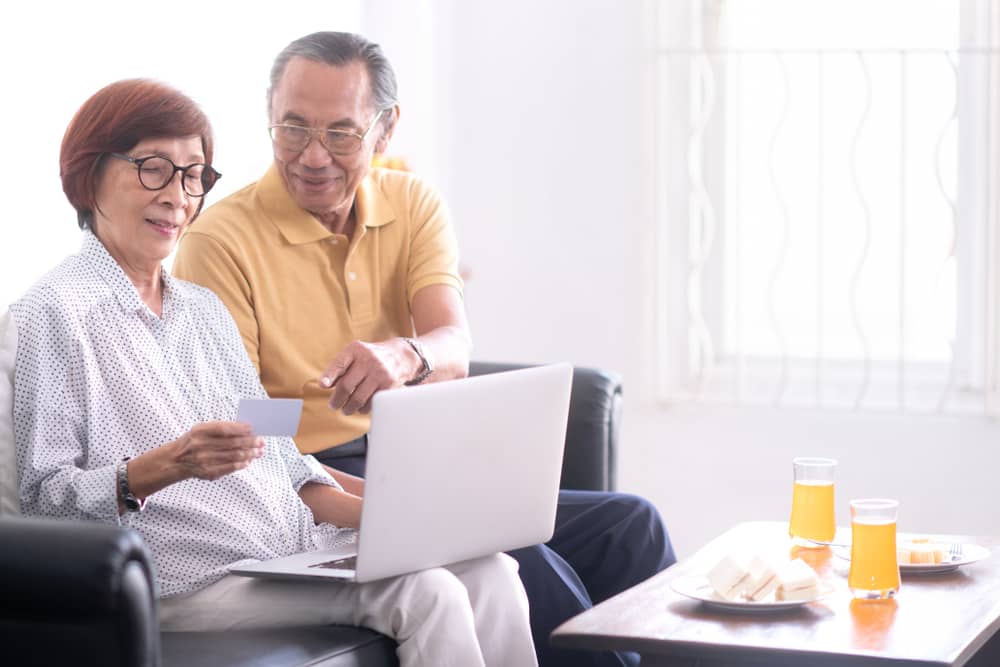 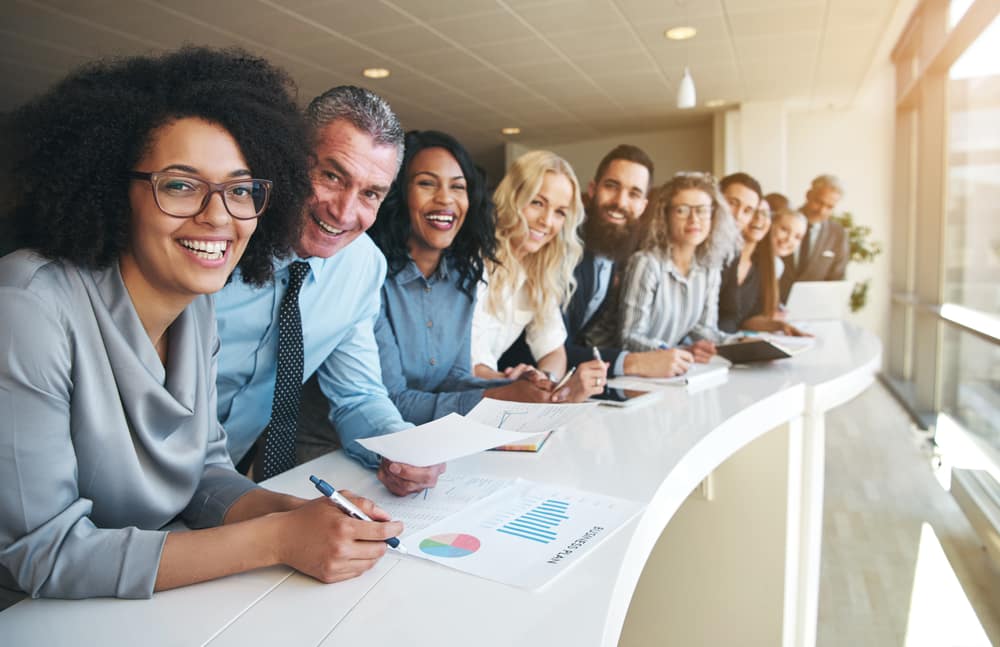