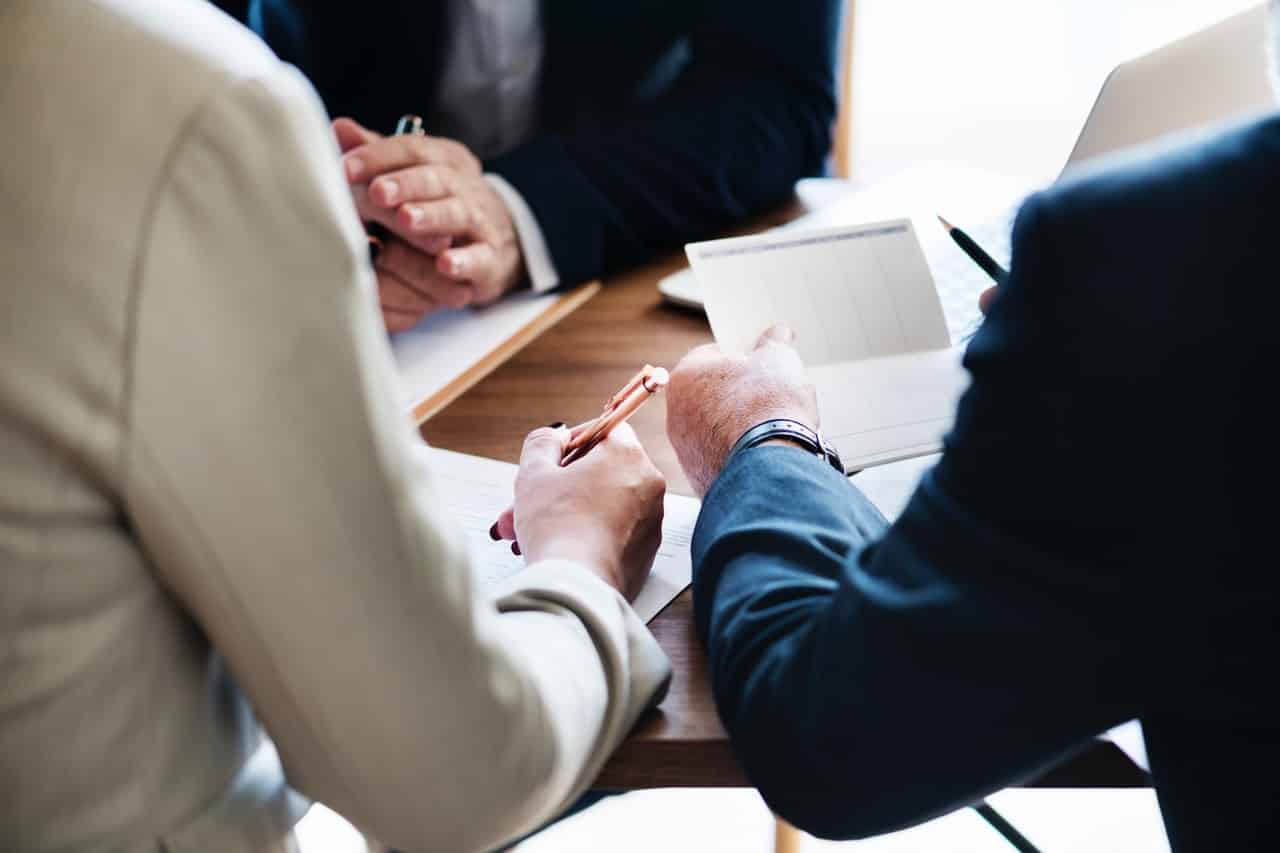 The Government has reduced its stake in Lloyds Banking Group to less than 6%, which means the taxpayer is no longer the group’s largest shareholder. This move takes the lender one step closer to being returned to private hands.

UK Financial Investments, which manages the Government’s stake in Lloyds, cut its holding in the lender by one percentage point. It means the taxpayer’s stake in the bank now stands at 5.95%, with more than £18 billion being returned to Government coffers since the lender’s £20.3 billion bailout.

It is the latest in a series of share sales by the Government, which intends to offload its remaining shares in Lloyds within a year.

Lloyds boss Antonio Horta-Osorio said: “Today’s announcement that the UK Government is no longer our largest shareholder is a key milestone in the journey of Lloyds Banking Group back to full private ownership, returning taxpayers’ money at a profit.

“It also reflects the hard work undertaken by everyone at Lloyds over the last five years to transform the Group into a simple, low-risk and customer-focused bank that is committed to helping Britain prosper”.

The Government has progressively sold down its original 43% stake in Lloyds and Chancellor Philip Hammond ditched plans for a share sale to the public in October, opting instead to offload the holding to institutional investors.

All proceeds from the sale will be used to reduce the national debt.

Mr Hammond said: “Returning Lloyds to the private sector and recovering all of the cash the taxpayer injected into the bank during the financial crisis is a priority for the Government.

“Confirmation that we are no longer the largest shareholder in the bank and that we’ve now recouped over £18 billion for UK taxpayers is further evidence that we are on track to recover all of the £20 billion injected into the bank during the financial crisis.”