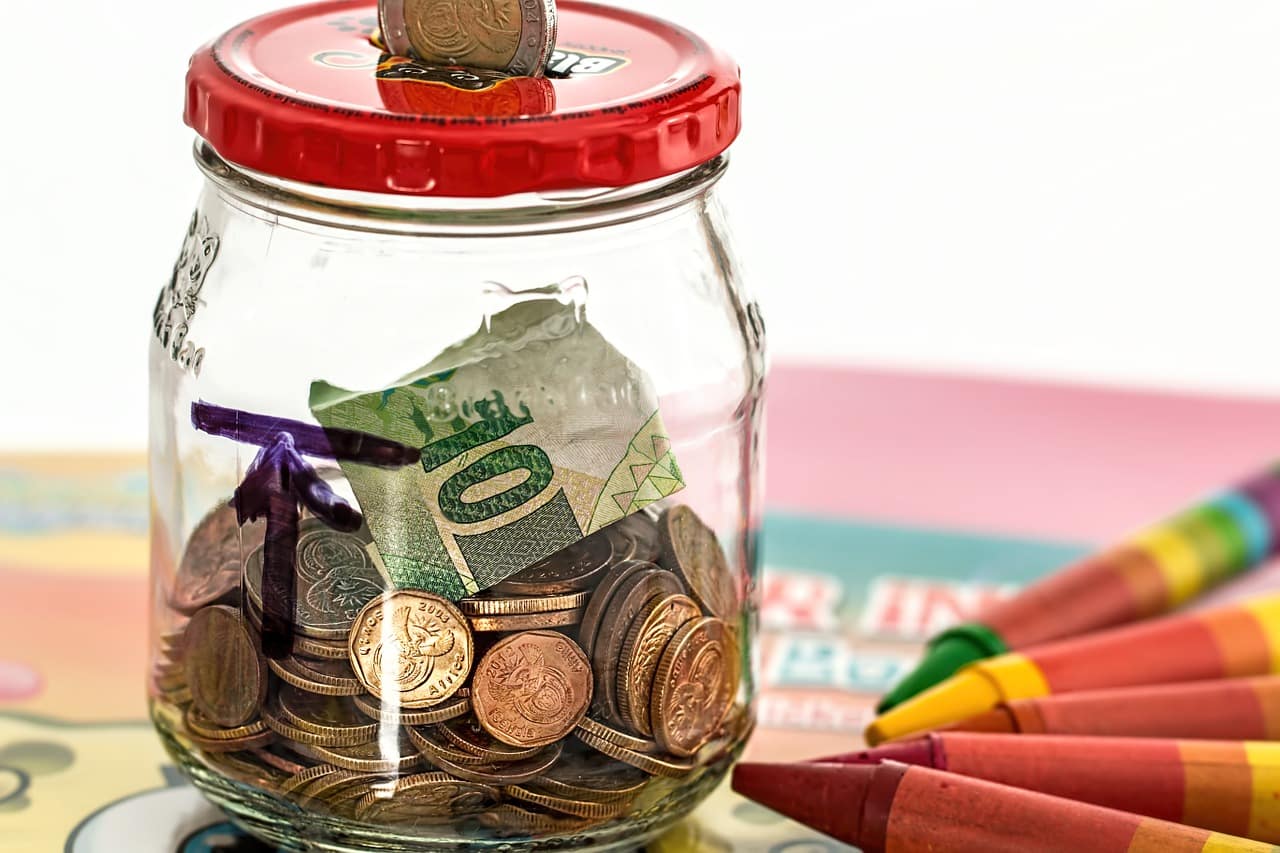 The Times reports that up to 5% of private sector retirement pots could be invested in venture capital funds under plans being considered by government and the pensions industry.

The move by the state-owned British Business Bank (BBB) and a group of the biggest providers of defined contribution (DC) schemes would unlock billions for promising start-ups, but potentially put retirement savings at risk.

The 5% figure is understood to have been suggested as appropriate for balancing the risk of backing young companies — many of which fail — with the upside if they go on to succeed. Assets in DC schemes are forecast to exceed £1 trillion by 2029, according to the BBB. Diverting 5% of that to venture capital firms would mean a £50bn funding boost.

The government has spent several years examining how to release some of the cash held in private sector pensions for investment in fast-growing businesses. This would help Britain mirror the large amounts of growth capital available in America and China.

Many of the country’s most successful start-ups, such as the food service Deliveroo and cyber-security developer Darktrace, have taken investment from overseas funds because the money they need is not available from those based here.

In America, 98% of venture capital funding comes from institutions such as pensions and insurance companies. It is much rarer for that to happen in Britain because of what the Treasury described last year as a “negative feedback loop”, where long-term low interest rates, a lack of skilled investors and relatively few public listings mean backing fast-growing companies is seen as a higher risk.

A report last month by the BBB and the consultancy Oliver Wyman said one way of mitigating the risk would be to create an investment vehicle to pool pension contributions in a fund of funds. The report did not rule out the possibility of investing directly in start-ups.