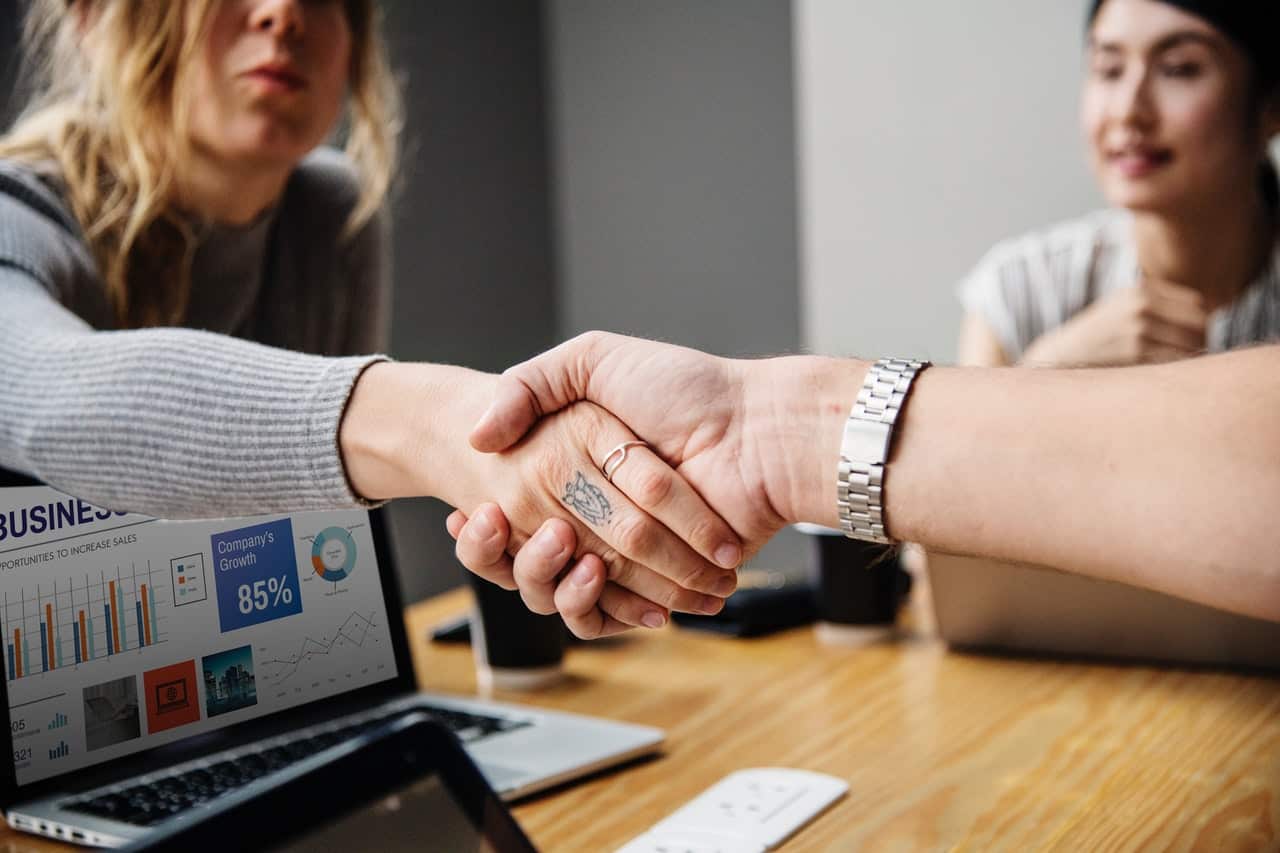 General Motors will announce a $1 billion (£0.83 billion) US investment in its factories that will create or keep around 1,000 jobs, according to a brief on the matter said Monday.

The Detroit automaker will make the announcement Tuesday morning. The investment is part of the normal process of equipping factories to build new models, and it’s been planned for months, the person told The Associated Press. The person didn’t want to be identified because the announcement hasn’t been made yet.

Multiple factories will get part of the money, but GM does not plan to state where the new jobs will go, according to the person. The company plans to use the announcement to tout both blue-collar and white-collar U.S. jobs it has created in recent years, the person said.

The announcement comes after president-elect Donald Trump has attacked GM and other automakers for building vehicles in Mexico and shipping them to the U.S.

Earlier this month, Trump threatened on Twitter to tax GM for importing the compact Chevrolet Cruze. While GM builds hatchback Cruzes in Mexico, most Cruze sales are Ohio-built sedans.

On the eve of the Detroit auto show press days last week, GM CEO Mary Barra said the company has no plans to change where it produces small cars due to Trump’s threats.

Barra said the auto business has long lead times for where it produces vehicles, with decisions are made two to four years ahead.