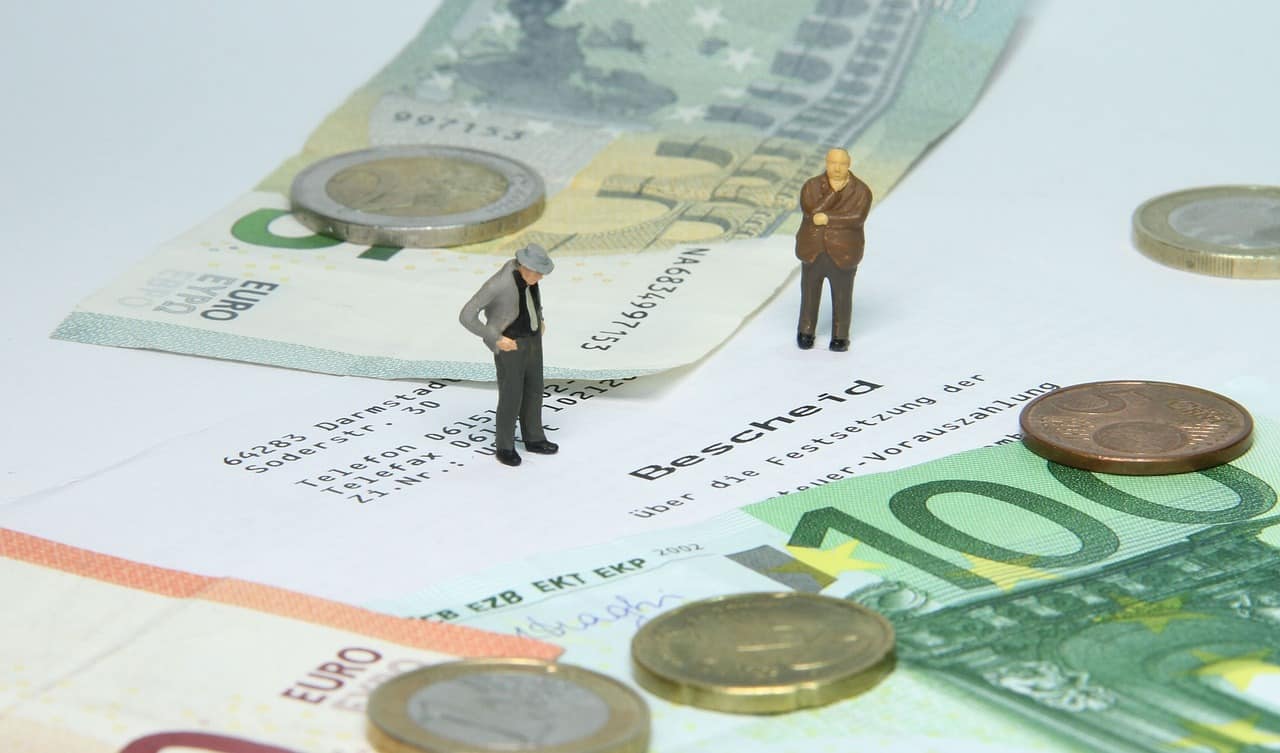 The Central Bank of Nigeria (CBN) said that the Federal Government’s bail-out funds to states have boosted loan repayment in the banking industry. This was one of the highlights of the apex bank’s Credit Conditions Survey for the fourth quarter of 2015. The survey revealed reduction in loan default across the industry courtesy of the bail-out funds to state governments.

The CBN stated, “Secured loan performance, as measured by default rates improved in the review quarter. This improvement could be adduced to the payment of workers’ outstanding salaries in some states of the Federation as a result of the salary bailout. Similarly, lenders expect improved performance in the next quarter as default rates were expected to fall further.

“Unsecured loan performance on credit card loans and overdraft/personal loans to households, as measured by default rates improved in Q4 2015 and was expected to improve further in the next quarter. “Corporate loan performance was better as default rates and losses given default on lending to all size businesses except to medium PNFCs fell in Q4, 2015 and was expected to fall further in Q1, 2016.”

The survey also indicated readiness of banks to increase lending in response to improved economic outlook. It stated, “The availability of secured credit to households increased in Q4, 2015 and was expected to increase further in the next quarter. Changing economic outlook remained a major factor behind the increase.

“The overall availability of credit to the corporate sector increased in Q4 2015 and was expected to increase further in Q1, 2016. The major factors contributing to increased credit availability were changing economic outlook, changing sector specific risk, changing appetite for risk and changing liquidity conditions.

“Demand for secured lending for house purchase decreased in Q4 2015, and was expected to decrease further in Q1, 2016. Despite lenders stance in loosening the credit scoring criteria in the current quarter, the proportion of loan applications approved in Q4, 2015 decreased.

“Demand for unsecured credit card lending and overdraft/personal loan from households increased in the current quarter, and was expected to further increase in the next quarter. Due to the tightening in the credit scoring criteria, the proportion of approved households total loan applications decreased in the current quarter and was also expected to decrease in the next quarter.

“Lenders reported increased demand for corporate credit across all firm sizes except the small businesses in Q4, 2015 and similar trend was expected to increase in the next quarter. Following the wide spread between bank rates on all firms size businesses and MPR, the proportion of loan applications approved for small businesses, medium and large PNFCs decreased in Q4, 2015.” 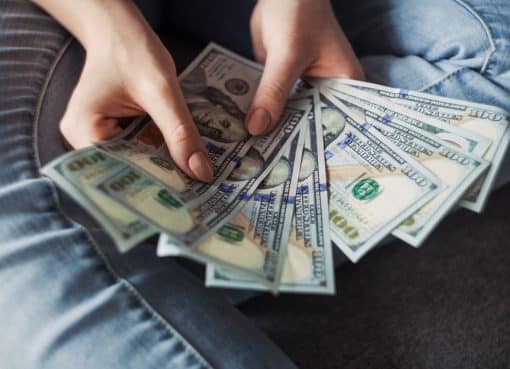 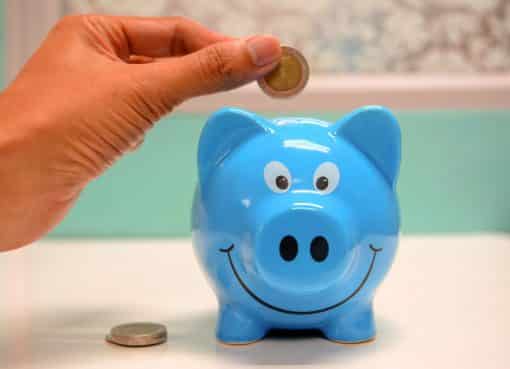 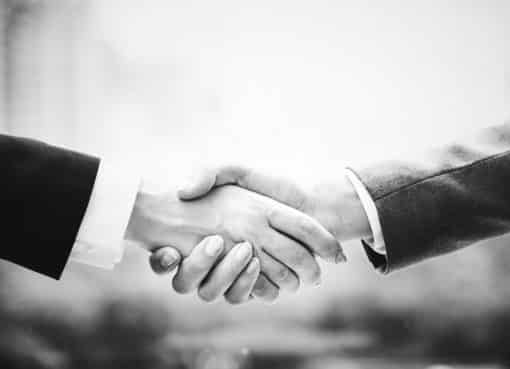