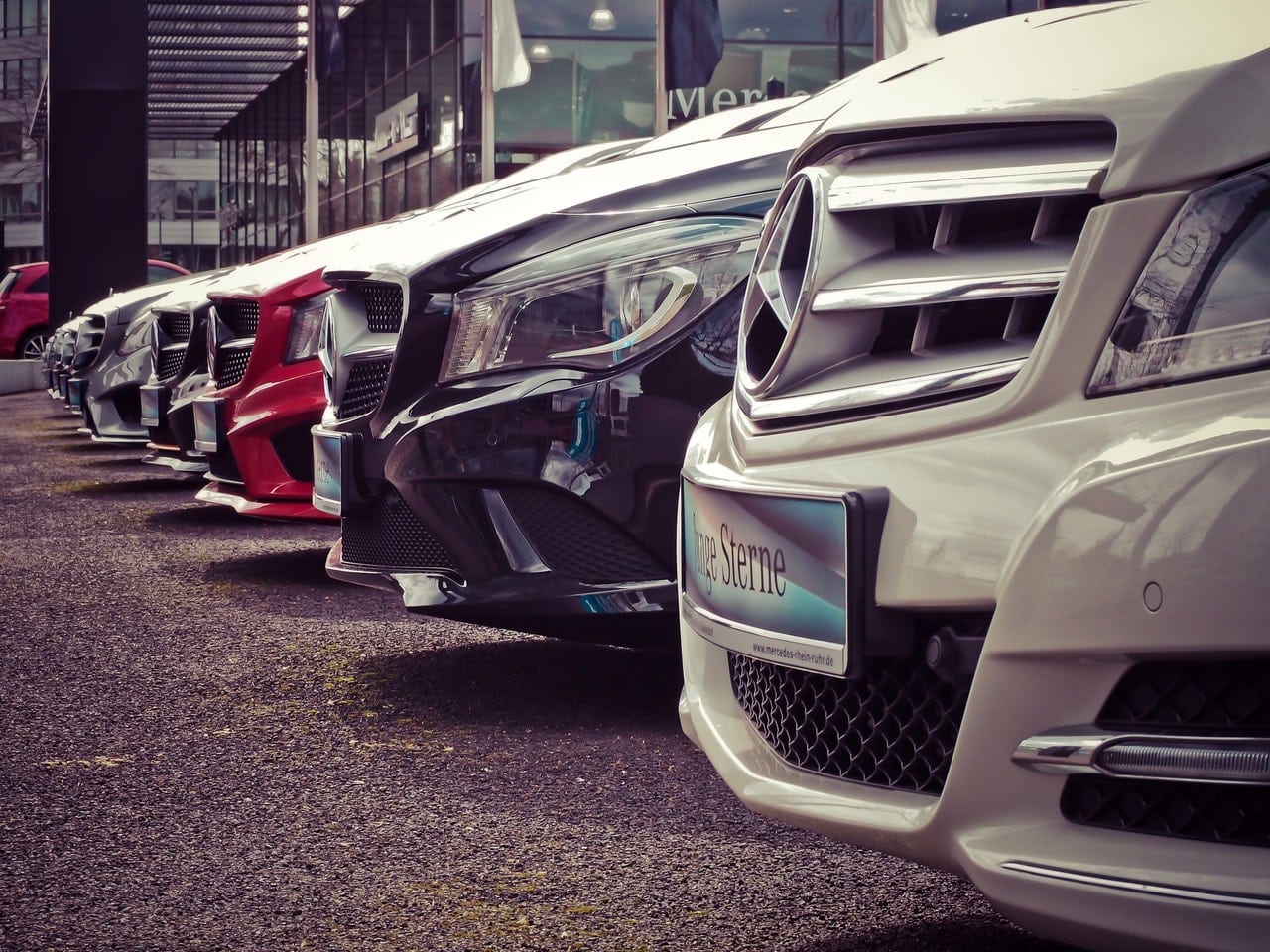 The average cost of a car from an EU country could rise by £1,500 in the event of a no-deal Brexit, says motor trade

The average cost of a car from an EU country could rise by £1,500 in the event of a no-deal Brexit, the UK’s automotive trade body has predicted.

The Society of Motor Manufacturers and Traders warned that leaving without a deal was “not an option” for the automotive sector, which supports more than 800,000 jobs in the UK.

It said time was running out to avert tariffs that would force up the price of cars both in the EU and UK, costing consumers more, as well as damaging jobs and reducing profitability.

The trade body will tell EU representatives at a meeting in Brussels on Wednesday that Britain crashing out of the union would add £5bn in annual tariffs to the price of the 2.7m cars and vans that cross the Channel each year.

For EU buyers, the average price of a UK-built car would rise by £2,700, it said, with light commercial vehicles rising by £2,000.

It said these increases, based on World Trade Organisation tariffs of 10%, would damage the UK automotive sector, which turns over £82bn a year.

At the same time, UK buyers of EU vehicles would have to pay £1,500 more for a car and £1,700 more for a van, if manufactures and their dealers did not absorb the extra cost of trade. British buyers registered nearly 2m cars and vans from the continent in 2017, according to SMMT data.

The SMMT’s chief executive, Mike Hawes said tariffs alone should be enough to focus minds on sealing a withdrawal agreement between the EU and UK but the potential impact of ‘no-deal’ means the stakes for the automotive sector are far higher. Without a deal, there can be no transition period and the complex issues surrounding tariffs and trade, customs, regulation and access to talent, will remain unresolved.

Hawes said the industry is deeply integrated across both sides of the Channel so the trade body looks to negotiators to recognise the needs of the whole European automotive industry and act swiftly to avoid disruption and damage to one of its most valuable shared economic assets.

Its latest intervention comes hard on the heels of a string of warnings by car makers operating in the UK, including BMW, Honda and Jaguar Land Rover.

Honda said a no-deal Brexit would cost it tens of millions of pounds a year, while BMW revealed plans to shut down its Mini plant in Oxford for a month after the official exit date on 29 March in 2019.

Earlier in the week Jaguar Land Rover announced that about 2,000 staff would move to a three-day week at its Castle Bromwich plant in the West Midlands. It revealed the decision only hours after its chief executive, Ralf Speth, was accused of “scaremongering” about the impact of leaving the EU by the Brexit-supporting Conservative MP Bernard Jenkin. 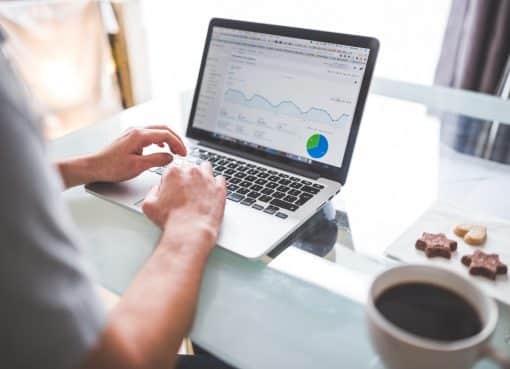 London stocks kicked off the month of May in positive territory, helped along by a weaker pound and a solid first-quarter update from BP. At 0830 BST, the FTSE 100 was up 0.6% to 7.243.89, while th
Read More 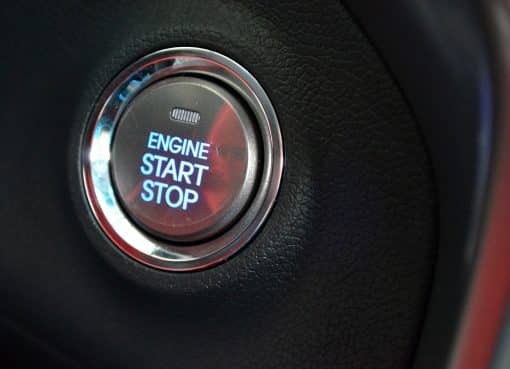 Ford Fiesta, VW Golf, Nissan Qashqai and Ford Focus among those vulnerable, says Which? Most of the UK’s most popular cars are at risk of theft using technology that exploits keyless entry, accordi
Read More 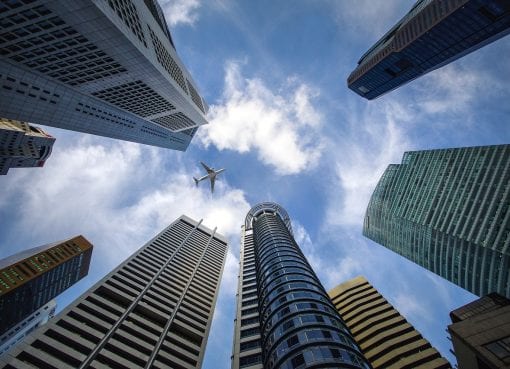