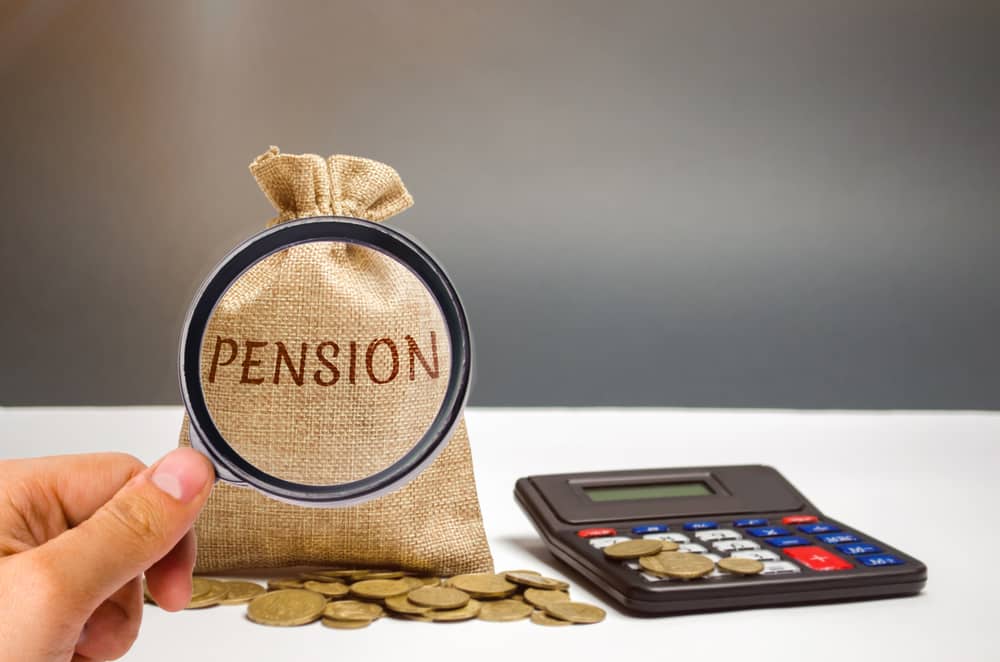 Philippines President Duterte has ordered the Department of Social Welfare and Development (DSWD) to validate whether or not the almost 4 million indigent senior citizens who receive social pension from the government are deserving beneficiaries, following reports that the government’s Social Pension for Indigent Senior Citizens (SPISC) has been abused.

This was disclosed by DSWD Secretary Rolando Bautista to the Manila Bulletin in an interview, after the recent ceremonial signing of the implementing rules and regulations (IRR) of Republic Act No.  11299, also known as “An Act Establishing the Office for the Social Welfare Attaché at the DSWD Central Office in Quezon City.

He admitted that there was a delay in the release of the social pension under SPISC because of the President’s directive to the DSWD to validate the beneficiaries of its pro-poor programs.

Actually, we are looking into it. There was a delay because of the validation as directed by the President, Bautista said in an interview.

He said following the President’s directive, they conducted a validation and found out that unqualified beneficiaries have been receiving pension from the government.

We conducted a validation, based on the original list, there were some who were not qualified to receive the pension, but have been receiving pension.  Some of them have living conditions not beyond the poverty threshold, the DSWD chief said.

Bautista said the DSWD is promptly acting on the complaints they receive as far as the SPISC is concerned.

Once we receive a complaint, we get their number and contact them immediately, and explain to them [why there was delayed release of the social pension], he said.

Under the program, qualified indigent senior citizens receive a monthly stipend of P500 to help augment their daily subsistence and other medical needs.

Partylist Rep. Francisco G. Datol (Senior Citizen) filed House Resolution No. 656 calling on the House of Representatives to look into the alleged “anomalous” and “illegal” delay or lack of disbursement of the social pension fund to senior citizens.

Numerous reports by indigent senior citizens, which were received by our office from different localities, conveyed how there has been either an inordinate delay in the disbursement of their social pension or an anomalous denial of their application for the social pension under the SPISC, he said.

He noted that P23 billion had been allocated for the program in 2019, which is expected to benefit 3,796,791 indigent senior citizens.

The delay or lack of access to the SPISC has severely prejudiced the welfare of our qualified indigent senior citizens by constricting their access to funds indispensable to their daily subsistence and medical needs. Thus, jeopardizing the goals sought by the Expanded Senior Citizens Act of 2010 and our Constitution, Datol said.

He said about 1.57 million seniors have not received their social pensions for 2019, citing a report from the DSWD.

This is extremely disappointing and a disservice to our seniors, he added. 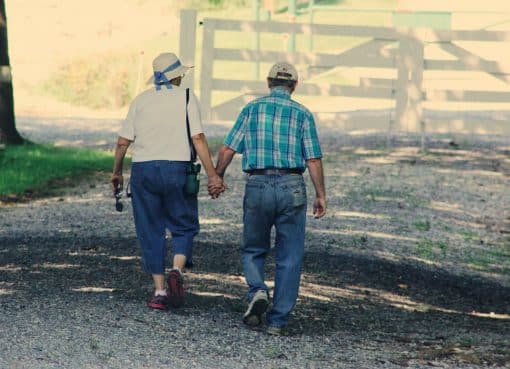 The change will affect all men and women currently between the age of 39 and 47, who will be forced to work a year longer before they can access their state pension entitlement. (more…)
Read More 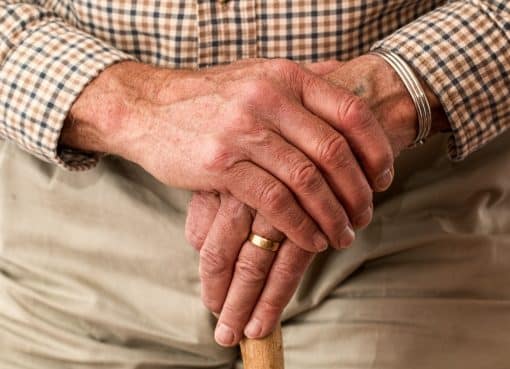 British pensioners could run out of money more than 10 years before they die, warn experts 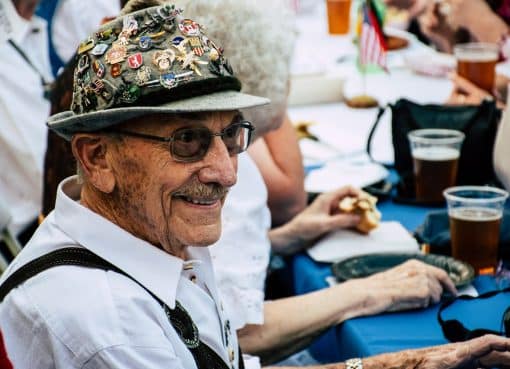