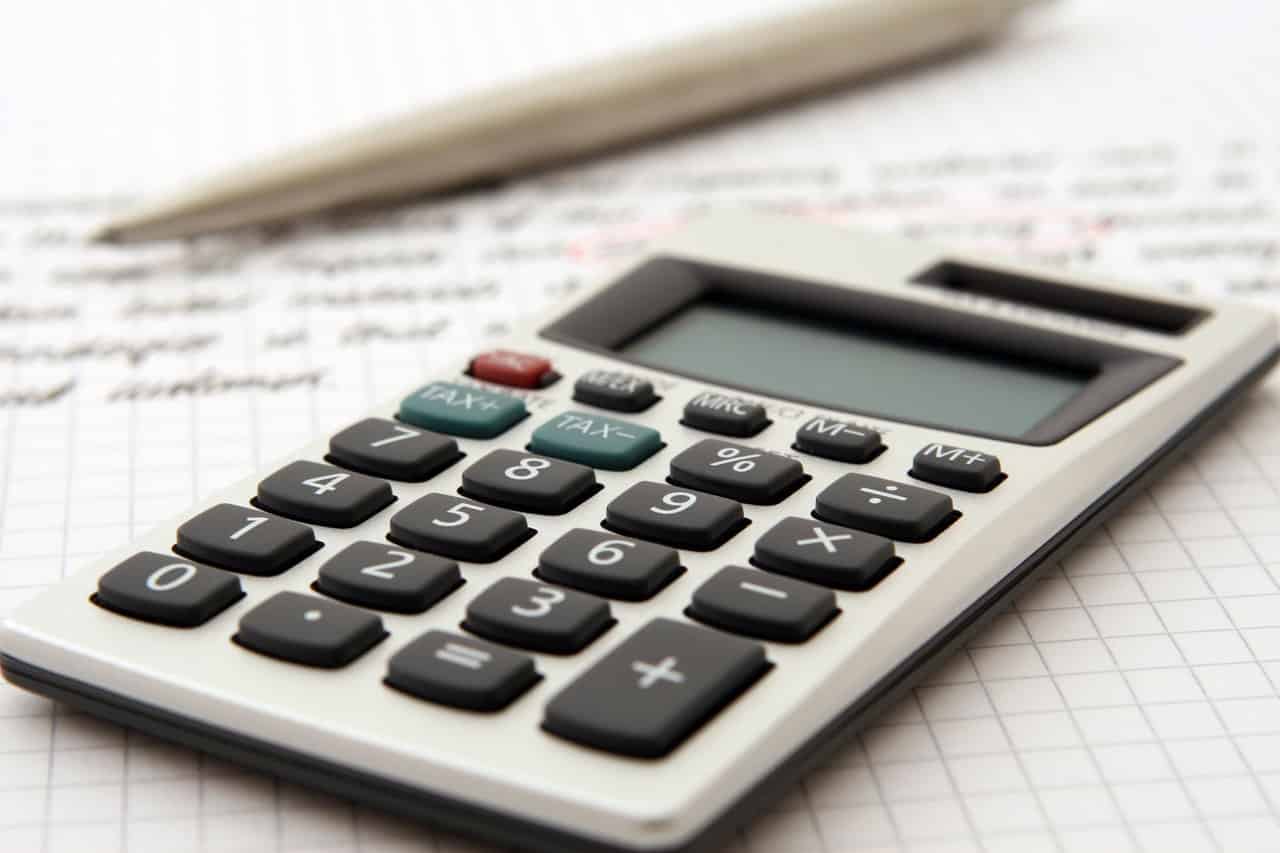 Megadeals in China helped bring a record US$31 billion (£25.43 billion) in venture capital investment into the country in 2016 despite a sluggish global economy and a sharp drop in the number of new deals, a report showed on Friday.

Venture capital investment in China rose 19 per cent to account for around a quarter of the global total of US$127 billion (£104.18 billion) last year, even though the number of deals declined 42 per cent to just 300, according to KPMG’s quarterly report on global VC trends.

China saw its two biggest deals for the year in the first half of 2016: US$1.2 billion (£0.98 billion) in funding for peer-to-peer lending platform Lufax and Apple’s US$1 billion (£0.82 billion) investment in taxi-hailing app Didi Chuxing.

Despite cautious investor sentiment shown in a 9.4 per cent drop in global investment value and a 24 per cent slide in deal count in 2016, average investments in China are getting bigger and bigger.